Meatless unicorn Beyond Meat did the unthinkable this quarter and turned a profit.

The company, which went public earlier this year, reported a revenue of $92 million, which beat analysts’ projections of $82.2 million. This growth was helped by a large sales jump at retail stores and through restaurant partners, both core components behind the company’s blockbuster popularity.

But despite the glowing numbers, Beyond Meat’s shares fell by over 20% following the release of its third-quarter earnings on Monday. The temporary crash was due to a post-IPO expired stock lockup, in which almost 75% of Beyond Meat’s employee shares are now allowed to be traded publicly. The trade chaos has caused the steepest drop for the company’s shares since it went public in May.

But not everyone is ready to give up their original early employee stock. In an interview with CNBC’s Squawk Box, CEO Ethan Brown said that he doesn’t have plans to sell off any of his own shares just yet.

“For employees, it’s certainty around their personal circumstances that they have, if they just need liquidity,” Brown said. “I think the early investors, it’s the investor mandate, what does their firm require them to do?”

The bullish stock, which has become a Wall Street favorite since Beyond Meat’s IPO in May, will likely recover in the coming days as trade settles.

The company’s soaring stock had at one point spiked by 700% as the “meatless craze” took over this year. Over the summer, the faux meat maker was kept busy fulfilling the increased demand for its meat alternative products, especially among chain restaurants. National fast food partners have included Subway, along with the current trial run at McDonald’s, among countless others. 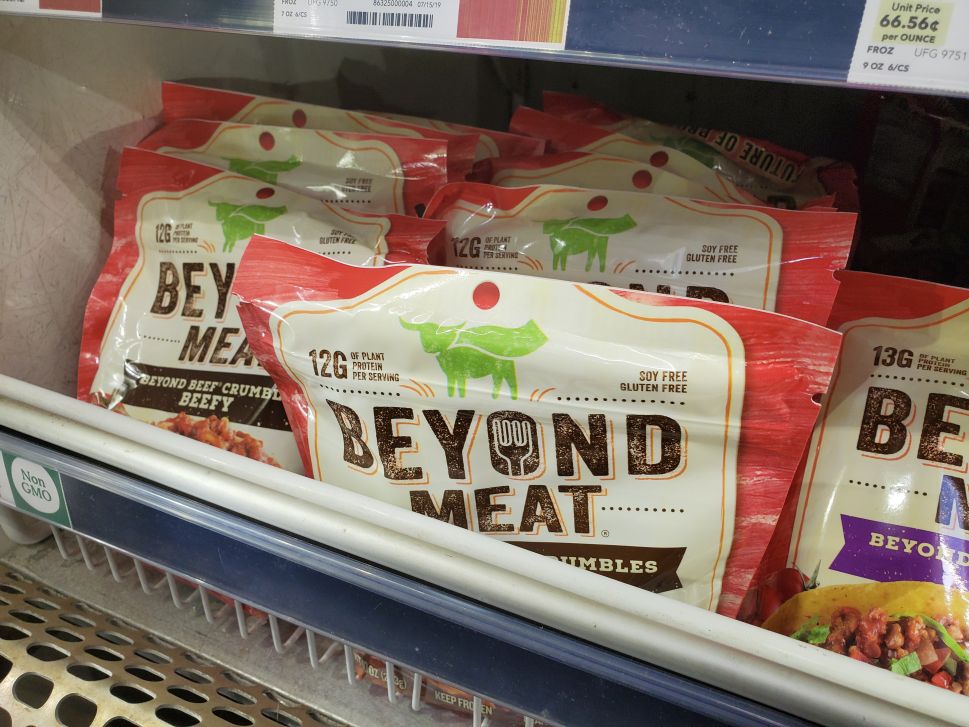