The Boeing Company may be in a lot of hot these days dealing with the fallout from its 737 Max scandal and a brewing trade war with Europe’s Airbus, but these troubles haven’t stopped the aerospace giant from aiming for higher grounds—or higher altitude, to be precise.

On Tuesday, Boeing announced that it has entered into a strategic partnership with Richard Branson’s space travel company Virgin Galactic to help it develop technologies for ferrying regular tourists across the globe and to the edge of Earth atmosphere as fast as five times the speed of sound.

SEE ALSO: A Look at Rocket Insurance, a Peculiar Branch of the Space Industry

As part of the deal, Boeing will invest $20 million in Virgin Galactic through its venture capital arm, HorizonX Venture, which owns stakes in frontier tech startups in such areas as 3D printing and drones. The funding isn’t a huge amount compared to the over $1 billion Branson’s space company has already spent on building spaceships and related technologies. Yet, Boeing’s foray into the commercial space travel sector could mean that something bigger is on the way.

“[The deal marks] the beginning of an important collaboration for the future of air and space travel,” Branson said in a statement on Tuesday. “Virgin Galactic and Boeing share a vision of opening access to the world and space, to more people in safe and environmentally responsible ways.”

Explaining the collaboration in further details, Virgin Galactic CEO George Whitesides told The Washington Post in an interview that the near-term goal was to utilize Boeing’s aviation expertise as the space company works on new propulsion systems and materials to build a hypersonic transportation system that would be economically viable.

It’s still unclear what the end product will look like—or how economically viable it will actually be. Transporting humans at a supersonic speed was made a reality decades ago, but has proven difficult to commercialize due to high costs of scaling the service and a limited market demand.

To date, the only two commercial supersonic aircraft that have existed are the Concorde, a British-French airliner that operated from 1976 to 2003, and the Tupolev Tu-144, a Russian airliner in service from 1968 to 1983.

Demand may not be a big issue this time around, as Virgin Galactic already seems capable of finding enough paying customers for its $250,000-per-seat suborbital travel package. The company has completed two successful tests and plans to roll out the program to regular tourists next year.

The Boeing deal is contingent on the closing of Virgin Galactic’s pending merger with New York-based investment firm Social Capital Hedosophia, which will indirectly make the space company public. The merger was announced in July and is expected to close by the end of the year. 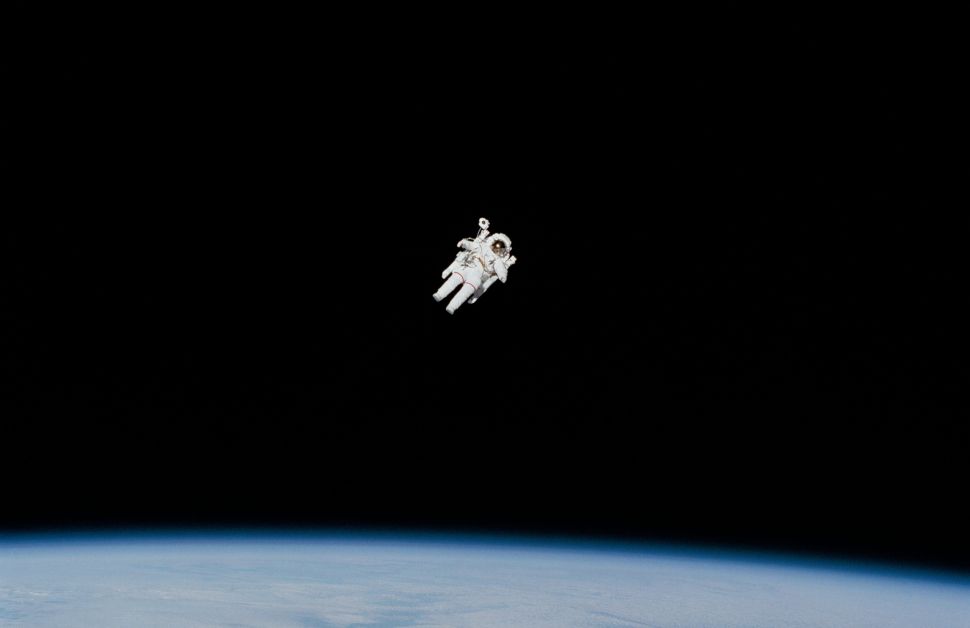