Commissioned by Philadelphia Contemporary and Thomas Jefferson University, the meditative film Back and Song by Bradford Young and Elissa Blount Moorhead takes a disheartening and sadly unsurprising data set as its starting point. Conducted by the University of Virginia, the 2016 study that Bradford and Blount Moorhead base their work on categorically shows that “white laypeople and medical students and residents hold false beliefs about biological differences between blacks and whites, and demonstrates that these beliefs predict racial bias in pain perception and treatment recommendation accuracy.” It dates these attitudes back, noting that these failures of the medical community today are today are based on the same set of beliefs that were used to justify slavery.

Young (the cinematographer on films such as Selma, Arrival, and Solo: A Star Wars Story), and Blount Moorhead (an artist and partner at TNEG Studio alongside cinematographer Arthur Jafa) together relay the day-to-day of black family life, from the mundane to the transcendent, and illustrate a very complex narrative across not just one, but four screens. Cryptic, dark and honest, Back and Song investigates how black communities have healed and been continuing to heal since the African diaspora, exploring modes of alternative therapeutic remedies for communities of color against the Western system, such as music and sound baths, ritual song and dance.

SEE ALSO: Meet the New Foundation Dedicated to Art Made Out of Light

“Back and Song is a bit of a code, Young explained to Observer. “We are aware of where the trauma sits, which is our back, and the song is our own authorized bag of herbs, how we heal. Our ancestors were practitioners who were aware of what herbs do to heal us and we highlight that there’s a certain musicality to how we gather and organize the herbs to create a remedy that’s connected to song. Salvation is in our most ancient ideas.” In terms of musicality, the piece’s soundtrack ranges from clips of Alice Coltrane and Charles Mingus to current parallels like Brandee Younger and Esperanza Spalding, which reverberates around Girard College’s chapel, where the work is on view.

Sensitive to the 2019 buzzword that has become trauma, the co-collaborators decided against a straightforward story told through a documentarian, authoritative lens. Instead, they opted to experiment with their process through what essentially amounts to visual poetry, using archival imagery as well as portraits taken of health workers, who mostly stay anonymous, that have assisted the filmmakers in their own personal healing at some point. Radicalizing the practice of sharing authentic sources while conscious of the politics around image-making, Blount Moorhead says she had also been challenging her own colonized notions of image-rendering throughout the project. Ultimately, what they present is a work that Blount Moorhead describes as “a surreal take on something quite literal, which is life and death interactions with a system that has proven over and over to be in opposition to our well-being.”

Performative spaces, whether it’s the doctor’s office or the screen, may contain structural limits, but Back and Song aims to be a preservation piece and reminder that sums up a difficult place or time in life without the need to be too literal. “Bringing some interpretation and evidence is what I find attractive in this piece as well as other pieces of cinema,” Blount Moorhead said. She added, “When I look at Brad’s family, I see our healing and salvation around simplicity and normalcy, the things that we haven’t been afforded. We’ve been placed into performance as a way to survive. When we close the door and when your son is dancing or you’re doing dishes, doing what humans are able to do, that’s where the beauty and healing happens.”

Elissa Blount Moorhead and Bradford Young will be in conversation with Dr. Deirdre Cooper Owens at Thomas Jefferson University on October 25, 2019, p.m. 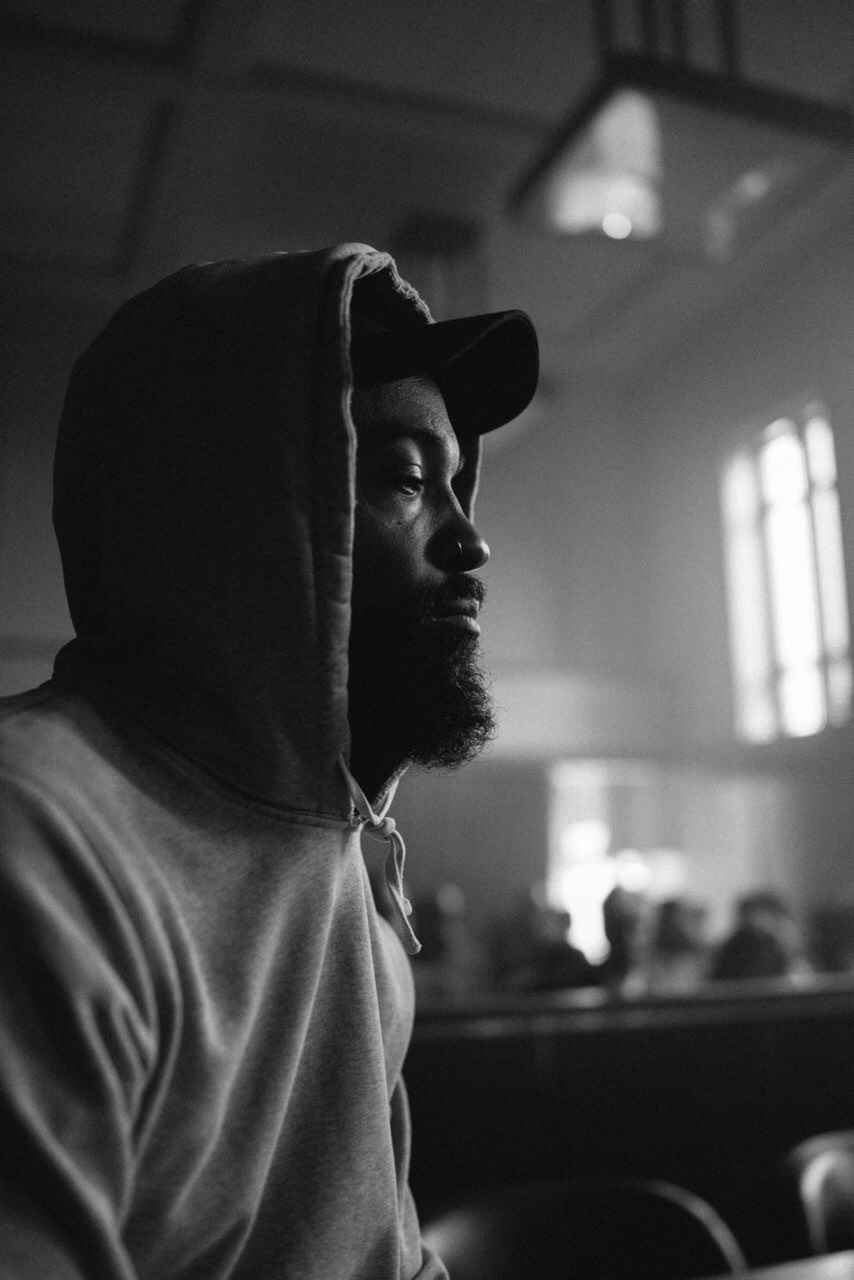