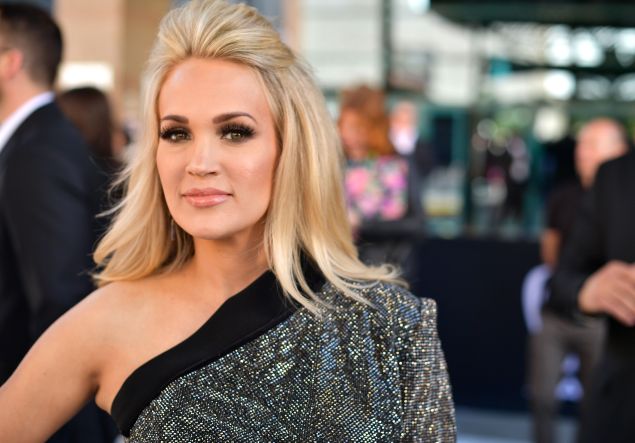 Carrie Underwood might be spending more time in New York in the near future. The Grammy-winning country star and her husband, retired former professional hockey player Mike Fisher, keep a primary residence near Nashville, but Underwood is checking out pricey homes in Manhattan.

The living room on the parlor floor is fitted with a travertine-framed wood-burning fireplace, as is the additional media room on the second level.

The sleek, modern kitchen is equipped with SubZero and Wolf appliances, marble countertops and backsplash and an island with breakfast bar seating, plus an extra dining nook.

The master suite occupies the entire fourth floor; it’s composed of a bedroom, a living room, a private terrace and a marble-bedecked bathroom with a freestanding soaking tub and double vanities. There are two custom walk-in closets with grey-stained maple interiors. 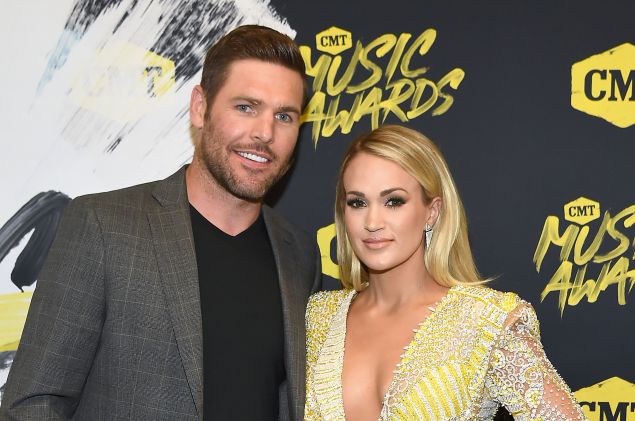 Carrie Underwood and Mike Fisher keep a home in Tennessee, too. Rick Diamond/Getty Images for CMT

There’s a roof terrace on the fifth floor, though there’s also a landscaped rear garden with a built-in grill and sink.

Earlier this year, Underwood and Fisher, who have two children, sold their longtime home in Brentwood, Tennessee. The house is reportedly where Underwood suffered a scary fall in 2017.

But the couple isn’t giving up their Tennessee footprint—they’ve moved into a custom-built home on a massive 1,000-acre parcel in Franklin, a bit further outside of Nashville. 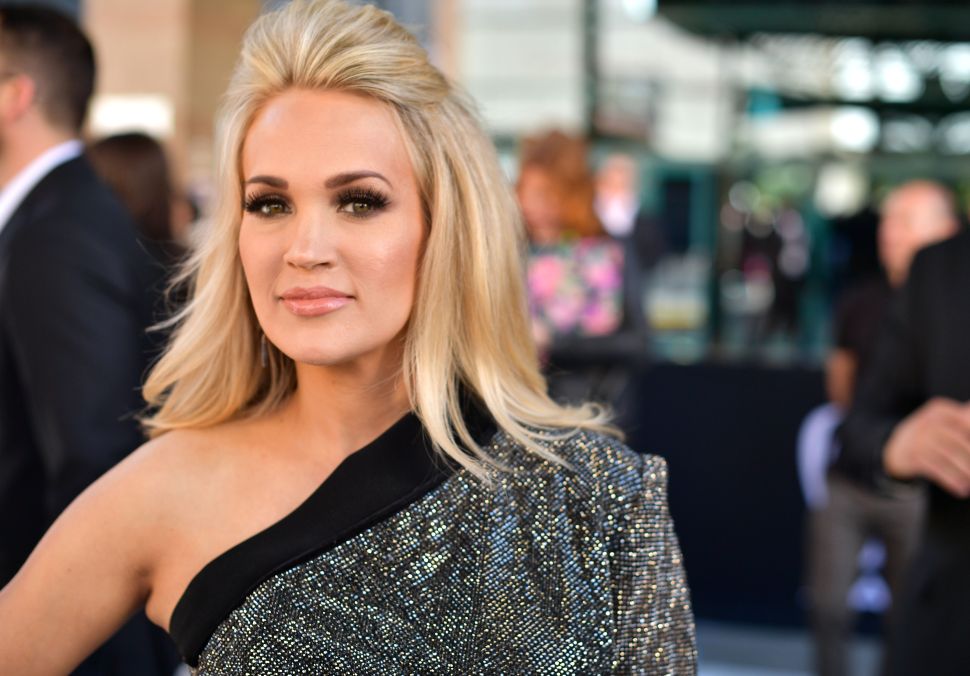