Chipotle Mexican Grill is doing something right, even while refusing to give into the meatless craze.

The fast-casual restaurant released its 2019 Q3 earnings, which has analysts impressed with its blockbuster success of a year. Overall, Chipotle’s revenue saw a 15% jump this quarter, ringing in at $1.4 billion, beating its estimated forecast of $1.38 billion.

SEE ALSO: Uber Eats Partners With Yet Another Celeb Chef on ‘Virtual Restaurant’

As Forbes reported, Chipotle’s momentum was helped by its aggressive digital strategy. In fact, this past quarter saw non-register orders jump by a whopping 88%, with 18% of the company’s total sales coming in via online and in-app purchases. And Chipotle has no plans of slowing down its push for tech-focused orders, according to chief technology officer Curt Garner.

“We’re almost maniacs when it comes to looking at ways to reduce friction for guests and our crew,” Garner said, according to Forbes.

“During this quarter, what we found is that people who now have Chipotle digital are coming back more often and that it’s still attracting a lot of new customers to the system,” Garner expounded during the company’s earnings call. “That shows we’re giving them something they like. Those new customers are part of what we’re so excited about in terms of incrementally as it relates to our digital business.”

Investing in online and mobile orders has been on the rise among major restaurant chains, as Starbucks’ push for pickup-focused shops has shown the past year.

“If you do digital right, it won’t matter if you don’t do all of those other things right,” Garner noted.

This includes an early end to the limited-run of the chain’s carne asada, after locations had trouble keeping up with demand over the past month, along with the Chipotle rewards program it introduced in early 2019.

“Restaurants that previously didn’t have those digital make-lines were hindered with an inability to grow that business, and now they’re not,” Garner said of the technology-heavy strategy. “And, we’re just seven months into our rewards program and, over time, will continue to see higher dollar revenues from there.”

Chipotle has also been ramping up its delivery and drive-thru operations, giving customers multiple ways to get their hands on their go-to orders. For example, delivery is currently available at 97% of Chipotle locations via third-party apps like Postmates and DoorDash. 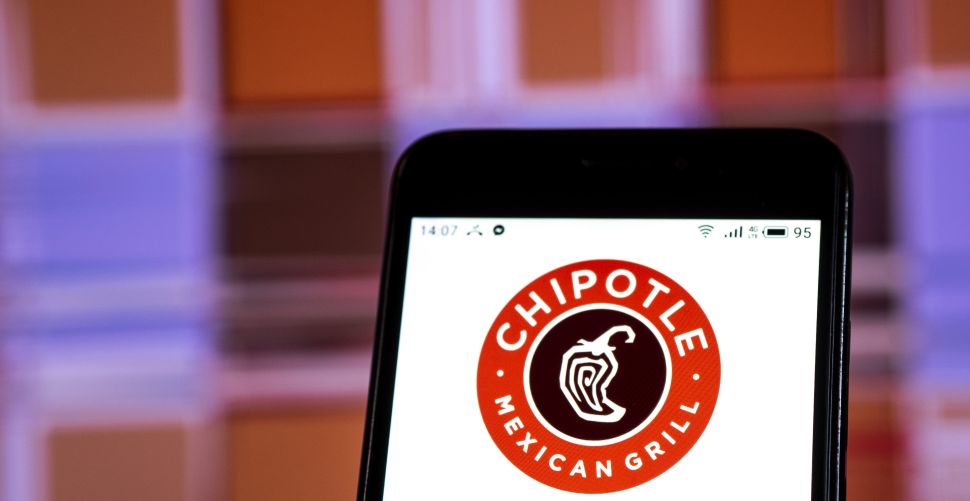