Apple lured top programming executives away from Sony for Apple TV+, WarnerMedia reshuffled its executive leadership in anticipation of HBO Max and Disney shook up Hulu’s hierarchy after gaining full control of the streaming service. Deep pocketed media conglomerates are all about efficiency and consolidation these days and Comcast’s NBCUniversal is no different.

The company announced today hat its television studios, Universal Television and Universal Content Productions, will move under a single business unit, with Bonnie Hammer at the helm. Hammer, who serves as Chairman of NBCUniversal cable, will assume the new title of Chairman, NBCUniversal Content Studios and report directly to NBCU CEO Steve Burke. As for the company’s forthcoming streaming service, Peacock, Comcast Cable’s Matt Strauss has been appointed Chairman and will also oversee Digital Enterprises while reporting to Burke.

Universal Television and Universal Content Productions, which previously operated separately, will now be combined into a single unit.

“Bonnie’s great taste, deep Hollywood relationships, and strong track record of generating popular and award-winning programming make her ideally suited to oversee this new division. With our studios being a main pipeline for Peacock’s original content, she will continue to be integral to the future success of our streaming business,” said Burke.

He added, “I worked with Matt for many years at Comcast Cable, and know firsthand that he is one of the most talented leaders in our company. He has great experience with video, digital technology, and streaming and is the right person for the role at this juncture.”

This is the second major shakeup of the company in 2019 following Hammer’s appointment to streaming operations in January that also saw NBC Sports Group chief Mark Lazarus expanding into cable. Now, Hammer has shifted back into content development while Strauss operations experience should fit with Peacock’s aspirations. 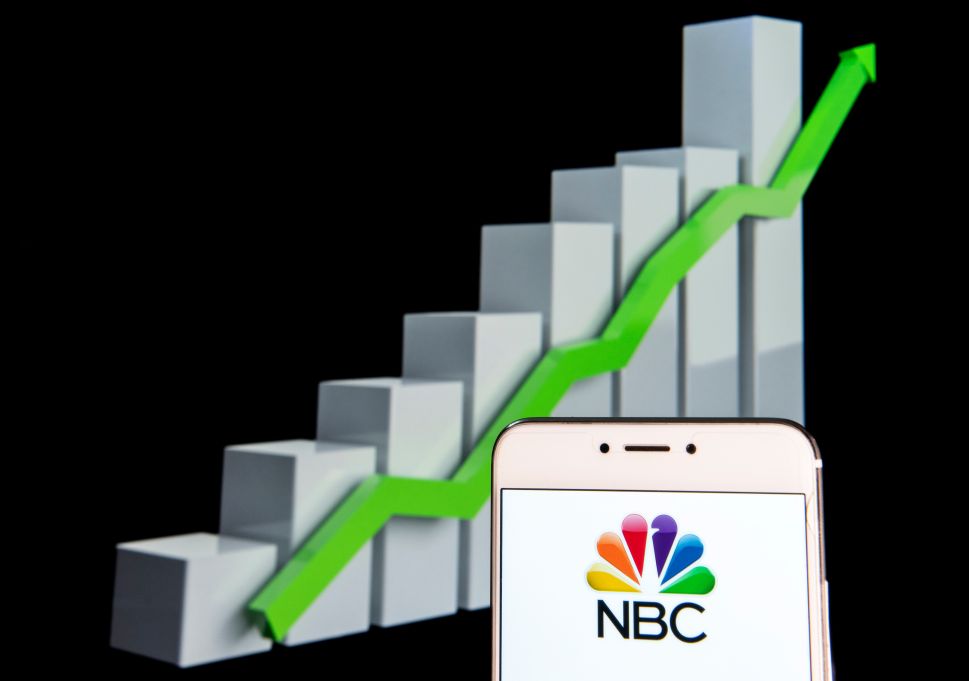