Starbucks, Wells Fargo, Nissan, Volkswagen, Tesla, Facebook, Google. What do these corporate powerhouses all have in common? Each has spent time embroiled in business ethics scandals.

The recent news surrounding WeWork’s withdrawal of its IPO certainly shined a bright spotlight on this topic. As the company’s CEO Adam Neumann was forced to step down, the We Company has been engulfed in questions surrounding its recent scandal and its ability to recover, leading both those who work for WeWork and the company’s financial backers, along with many outside observers, scratching their heads.

And WeWork is not the only company facing scrutiny as it relates to the growing public discussion surrounding business ethics. Another recent example of a scandal involving a major corporate company is Boeing’s handling of its 737 Max 8 airliner, which ultimately left over 300 people dead. The company was well aware that critical software on the plane was liable to malfunctioning yet wrongfully claimed this “did not adversely impact airplane safety or operation.” Clearly, a poor decision by the company that has rightfully left Boeing feeling the heat from public backlash.

In addition to the case with Boeing—from Elon Musk’s dalliance with securities fraud on Twitter and Google’s massive employee walkouts over sexual assault payouts, to Mark Zuckerberg’s congressional testimony over data privacy concerns—events like these have rattled the public’s already shaky trust in businesses.

It isn’t just a problem for big brands. The Edelman Trust Barometer recently found a record-breaking decline in public trust across a wide variety of institutions in society, pointing to something more fundamental about the character of our individual experiences in the marketplace and in life. Chances are, most people reading this can list several recent examples of companies treating them unethically. I know I can.

My most costly run-in with a company came several years ago. As an avid boater, I bought a Nordhavn yacht from the shipbuilder Pacific Asian Enterprises (PAE). But instead of receiving what had been agreed upon, the company sent the vessel to me unfinished with grave structural defects. PAE forced me to spend three years repairing it at great personal expense, with no help or acknowledgment of wrongdoing from the company.

This poor customer service issue I faced is, sadly, similar in many respects to frustrating issues consumers face daily. As the trust deficit grows between businesses and consumers, values and accountability are increasingly becoming matters of existential importance to every company. Today, misdeeds are harder to hide and scandals are harder to contain than ever before. A company never knows when one lapse in ethical judgment might go viral, as in the case of a Starbucks employee calling for the arrest of two black customers, which led to a backlash on Twitter that caused #BoycottStarbucks to trend and Starbucks issuing a public apology.

As we have found, when a scandal breaks, the company’s reputation will be won or lost depending on the way it responds. For example, when Google’s payouts to executives accused of sexual harassment were exposed, CEO Sundar Pichai quickly admitted that he had a problem. He respectfully allowed his employees to stage a walkout and listened to their concerns. After, he rolled out a bold new policy for how future cases would be handled.

Unfortunately, there are far too many cases of other companies doubling down. When a video was posted of a customer getting violently dragged off a United Airlines flight, United CEO Oscar Munoz sent a company-wide email in support of his employees’ handling of the incident. When this made the firestorm worse, he reversed course—but the damage had been done.

In my case, PAE also chose to double down. When I asked the company to rectify its errors in constructing the vessel, it instead targeted me and my family with a barrage of personal attacks. As I would come to learn, the company has a history of legal and ethical issues. In the modern information age, those problems are coming to light—and any prospective customer will have no problem finding out about them.

Last year’s scandals should remind every CEO of a timeless truth: an ounce of prevention is worth a pound of cure. It’s important to dedicate time and resources to establishing an ethical corporate culture before a crisis strikes. Once you find yourself closing down for an entire day to conduct company-wide anti-bias training, as Starbucks did, or losing your corporate reputation over a pattern of dishonesty, as PAE, in my opinion, currently is, then you have already lost.

Unfortunately, some companies don’t seem to have gotten this message. Elon Musk caught the eyes of the SEC by tweeting out the number of cars Tesla had produced in 2019. And Wells Fargo’s CEO Tim Sloan was forced to resign when the company revealed that he received a $2 million bonus after the bank was forced to pay a $1 billion fine due to its abuse of home and auto loans.

Throughout my 40-year career of building and investing in businesses, the one thing that has always stayed the same is the importance of doing the right thing even when no one is watching. That’s the only way to avoid a costly downfall. So far, it seems companies in 2019 haven’t learned that lesson.

Robert Conconi is a partner emeritus at Conconi Growth Partners and the founder of the Conconi Family Foundation. 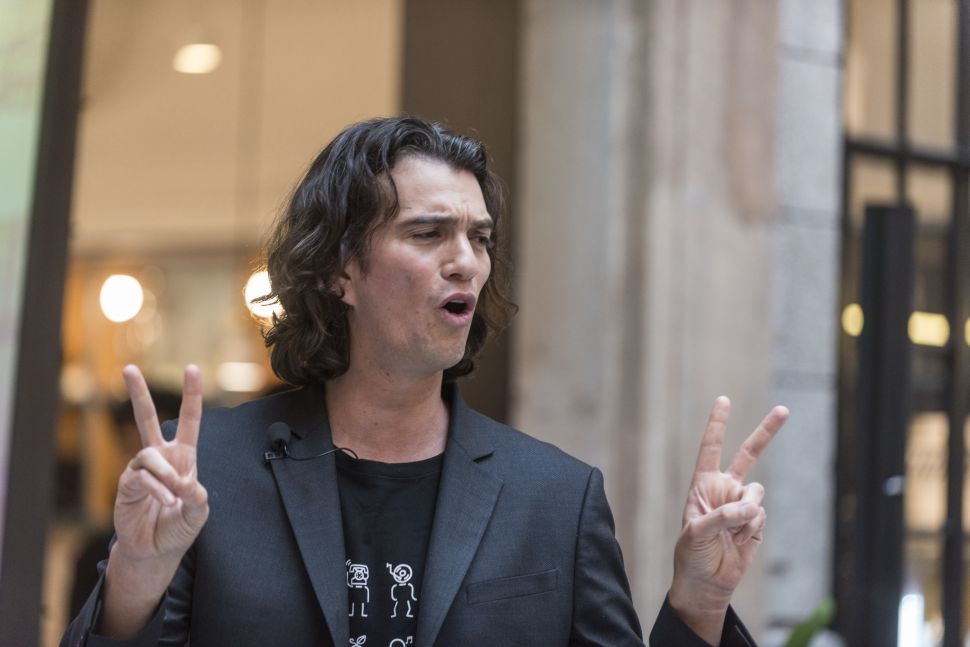