Actress Dakota Fanning is moving out on her own in Los Angeles. The 25-year-old recently decided purchased her first solo home on the West Coast, and scooped up a five-bedroom, six-bathroom traditional abode in Toluca Lake.

Fanning paid $2.95 million for the Toluca Lake residence, as first spotted by Variety. The 4,428-square-foot Cape Cod-style home features light brushed oak floors and antique chandeliers throughout. She scored a bit of a discount from the original $3.1 million listing price.

There’s a living room adjacent to the double-height entry, with a marble-accented fireplace. The newly renovated kitchen is equipped with dual marble-topped islands, Wolf appliances and a SubZero fridge, with a walk-in pantry and a breakfast nook. There’s also a separate dining room, as well as an extra family room with built-in shelving and another fireplace.

The master suite features vaulted ceilings, a fireplace and a big marble bathroom with double sinks and a glass-enclosed shower.

The recently redone backyard is outfitted with a patio, barbecue and outdoor speakers, with a pool, spa and loggia. The home is already decked out with an eight-camera security system, flat screen televisions and custom linen shades.

Fanning was previously living with her younger sister, Elle Fanning, in a home they bought together in 2017 for $2.3 million, reports Variety. The elder Fanning isn’t moving too far away, as her erstwhile abode is also in San Fernando Valley, in a gated community in Valley Village. We assume her little sister is staying put there for now, but she could always go stay at her sibling’s new home—there’s more than enough room. 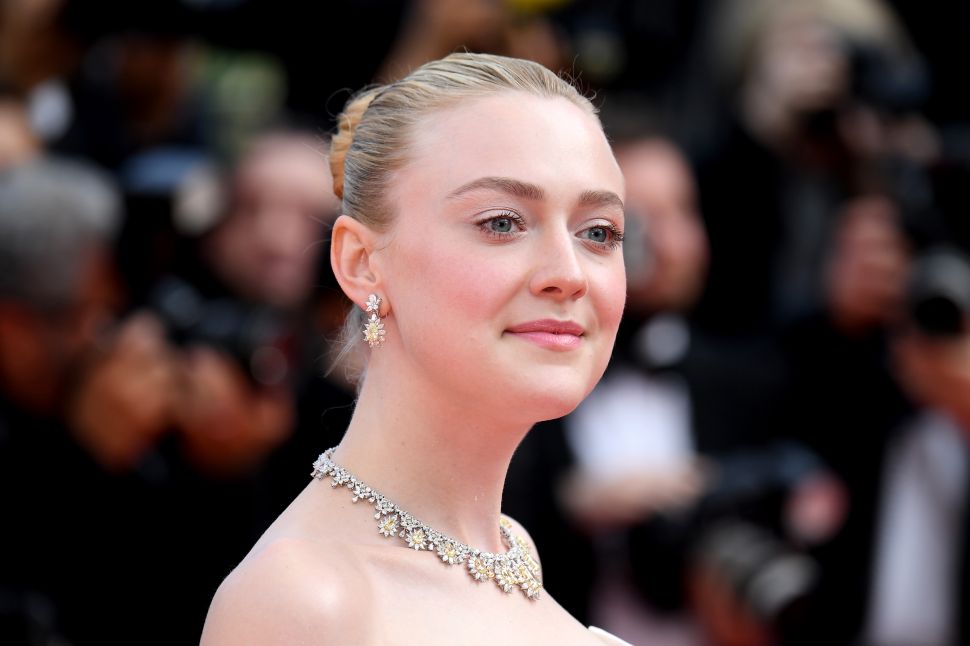