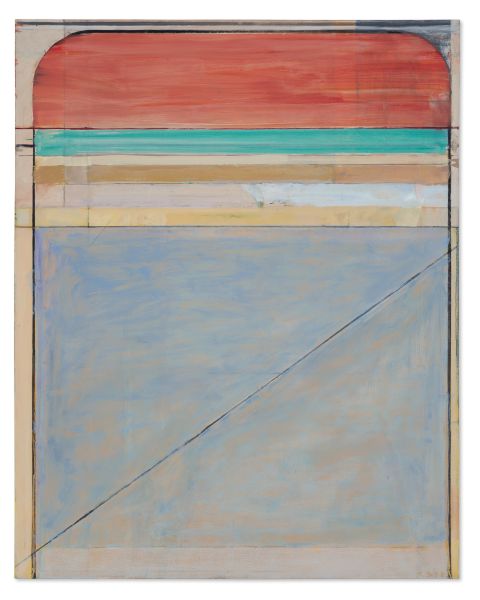 On Tuesday, Christie’s announced that in November, a group of fascinating works that belonged to the late Diane Disney Miller and her husband Ron Miller will be auctioned off, and that the proceeds will be donated to charitable organizations including the Jane Goodall Institute, the Youth Orchestra of Los Angeles and the Los Angeles Philharmonic. Diane Disney Miller was a philanthropist, a patron of the arts and the only biological daughter of Walt Disney, the American artist and entrepreneur whose creative vision forever changed the world’s cultural landscape. As you can imagine, while they were alive, Disney Miller and her husband amassed a formidably tasteful collection of contemporary and modern art that serves as a who’s-who list of great 20th century American painters. 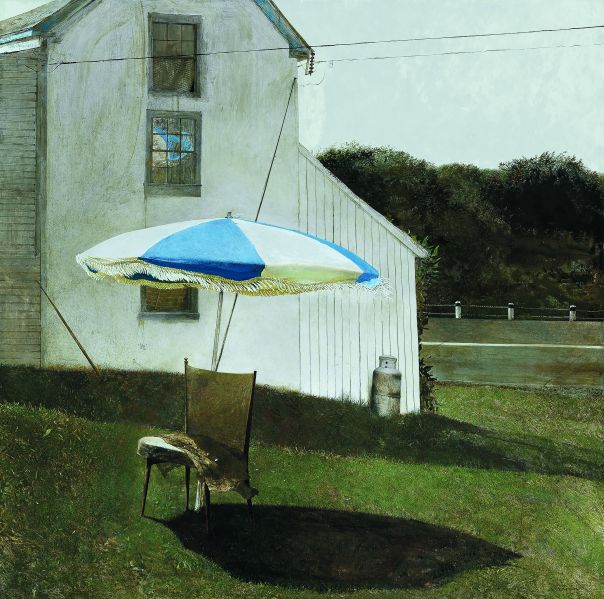 Some of the work that the couple owned was made by artists who had associations with the Walt Disney Company. One such artist was Wayne Thiebaud, who apprenticed as an illustrator drawing characters like Goofy and Pinocchio and who later became known for his bright, mesmerizing paintings of desserts. Another is Richard Diebenkorn, who did cartography work with Disney animators and who translated his skill with differing dimensional planes into primary-colored etchings that seem to pop out of their frames.

“Ron and Diane Disney Miller’s lifelong passion for the arts is exemplified by their extraordinary collection that extends across categories,” Barrett White, the head of Christie’s Post-War & Contemporary Art, Americas division, said in a statement. “Diane’s close relationship with her storied father, Walt Disney, is evident in her keen eye as a collector and her dedication to philanthropic causes. This sale carries on Disney Miller’s rich legacy with proceeds benefitting the couple’s namesake fund and the charitable organizations that were so near to their hearts.”

Indeed, Disney Miller and her husband also accumulated work by none other than Henri Matisse, Winslow Homer, Andrew Wyeth and Roy Lichtenstein; much of it will also be on the auction block come November. In particular, what stands out about their collection overall is the bright colors mixed with pathos: it’s hard to imagine Andrew Wyeth’s sparse country landscapes in conversation with the goofy cheerfulness of Mickey Mouse, but somehow, the two moods blend together. 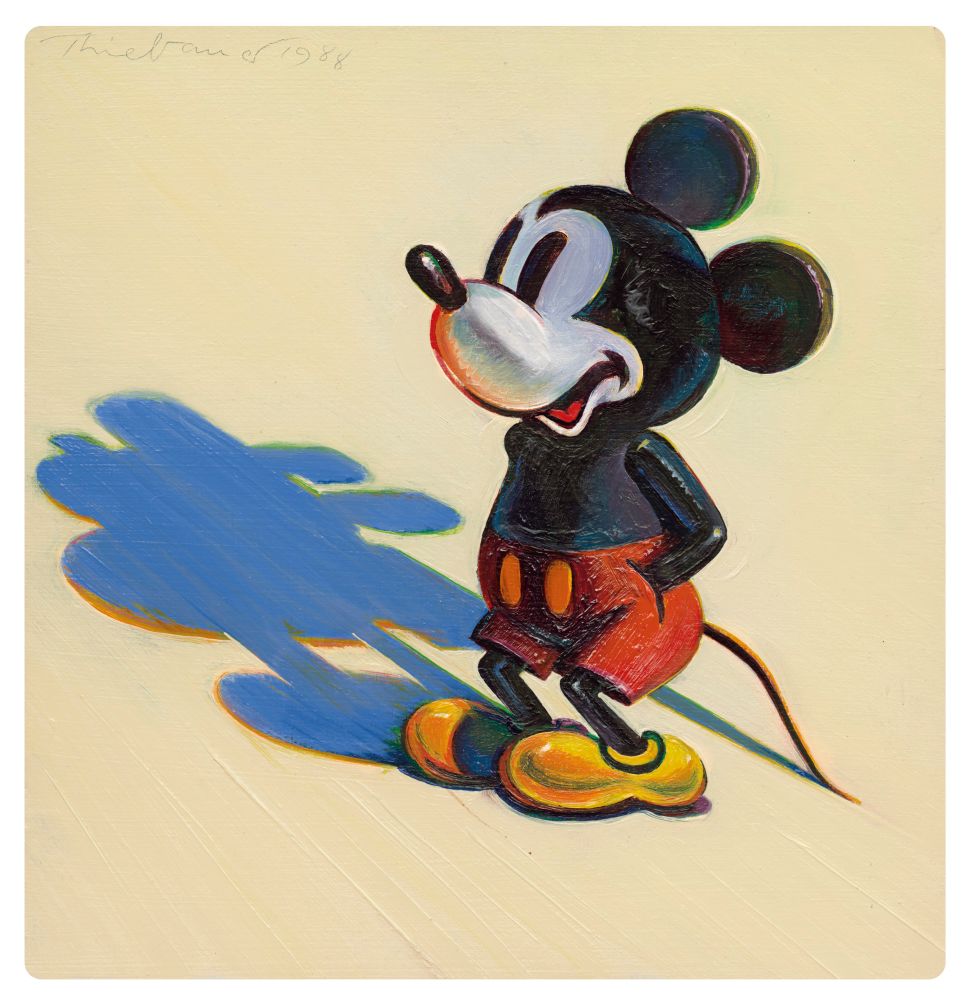