Walt Disney CEO Bob Iger will step down in 2021 and his successor has been the source of great speculation. One name that has not always been mentioned is Marvel Studios president Kevin Feige, who just amassed a bit more power within the Magic Kingdom.

The executive will now oversee all of Marvel’s creative personnel as he adds the title of Chief Creative Officer, Marvel, to his resume, Deadline reports. Iger has previously said that direct-to-consumer business is now Disney’s top priority moving forward. Ahead of November’s Disney+ launch, Marvel is undergoing a major hierarchical shakeup and Feige is coming out on top.

Previously, Marvel TV was not under Feige’s purview and he did not have direct creative input on projects such as Netflix’s Marvel series and Hulu’s Runaways. Now, Marvel’s film and television divisions, as well as publishing, will operate under him as he assumes full creative control of Marvel’s future.

Feige was already set to play a crucial role in the launch of Disney+ as he produces blockbuster miniseries such as The Falcon and Winter Soldier, Loki, She-Hulk, Moon Knight, Hawkeye, What If? and WandaVision alongside the MCU’s ever-expanding film slate. Earlier this year, he was front-and-center at both San Diego Comic-Con and D23. Dan Buckley will continue as President of Marvel Entertainment and Ike Perlmutter remains Chairman.

This move is a sign of the immense brand value Marvel brings to Disney and the confidence that Iger, Disney Co-Chairman and Chief Creative Officer Alan Horn and Co-Chairman Alan Bergman all have in Feige. The first decade of the Marvel Cinematic Universe has already seen the interconnected creation become the single-most consistently successful creation in Hollywood history. MCU features have grossed a combined $27 billion worldwide and Avengers: Endgame became the highest-grossing film in history with nearly $2.8 billion. Recently, Feige was also revealed to be developing a Star Wars film for Kathleen Kennedy’s Lucasfilm. 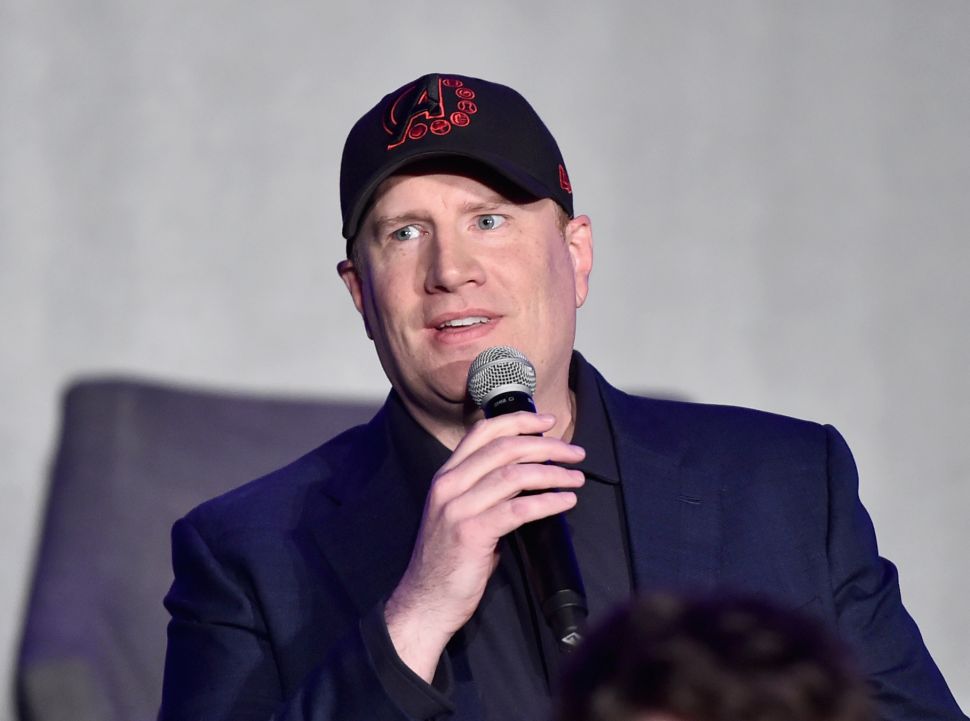