Now that Disney owns Fox, the Mouse House is combing through its new library for valuable properties to mine. To that end, Disney CEO Bob Iger confirmed on Disney’s earnings call in August that a remake of the Chris Columbus-directed Home Alone for is in the works “a new generation.” Now, Observer has learned a few more details about the project.

The new Home Alone film will follow a husband and wife who go to war with a young boy, Max, who has stolen from them, as originally reported by Collider’s Jeff Sneider.

Max is being described as an energetic, witty nine-year-old boy with a mischievous side. He feels wise beyond his years and has the personality to easily converse with adults—plus the uncanny ability to relentlessly push their buttons. But, he also displays a sense of innocence and a kind heart much like the original protagonist.

Sources tell Observer that the studio is looking for a big name for the female lead. Fox did not respond to Observer’s request for comment.

Dan Mazer (Who Is America?) is in talks to direct a script co-written by Saturday Night Live veterans Mikey Day and Streeter Seidel. Hutch Parker (Logan) and Dan Wilson (Patriots Day) are producing and Fox is eyeing a February 2020 start date.

The 1990 original Home Alone, starring Macaulay Culkin, was a massive hit with more than $475 million grossed worldwide. It followed Culkin’s precocious eight-year-old Kevin as he protects his house from a pair of burglars, played by Joe Pesci and Daniel Stern, after he is accidentally left home alone by his family during Christmas vacation. It launched two sequels, arriving in 1992 and 1997, with the series grossing nearly $915 million worldwide overall. 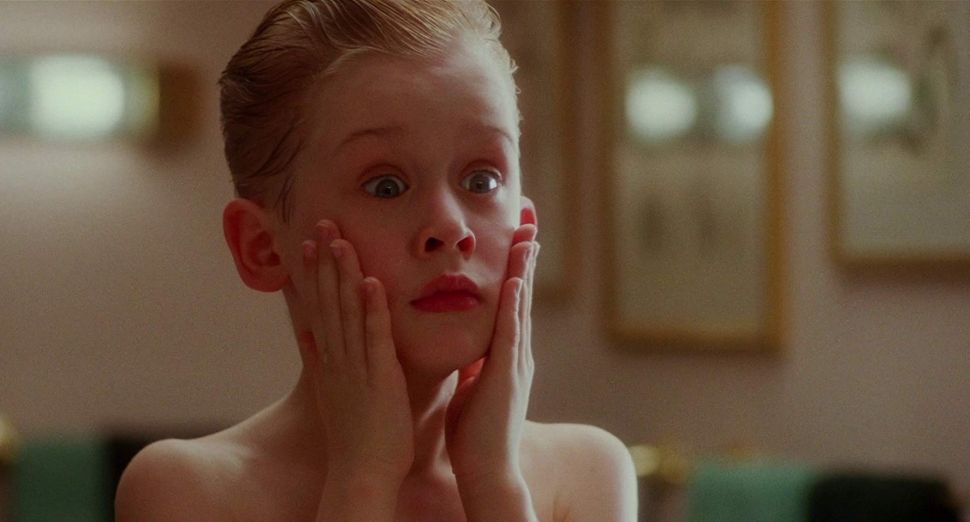