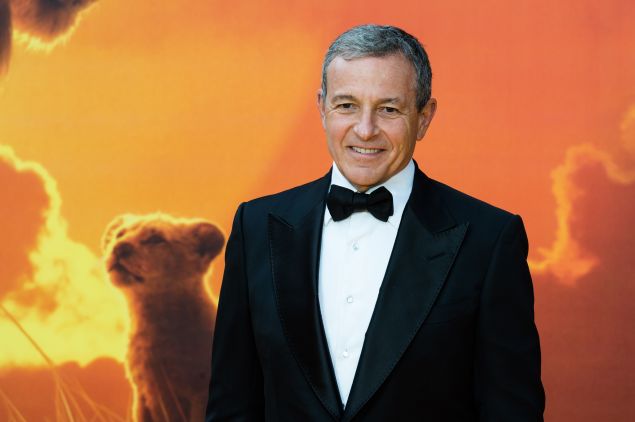 Just as the Marvel Cinematic Universe is composed of episodic chapters that feed into one another, so too is the current discourse surrounding the films. After famed Hollywood directors Martin Scorsese and Francis Ford Coppola ignited the recent conversation with fervent criticisms of the MCU, we are now set to add to the sprawling feud.

Scorsese recently compared the superhero films to “theme parks” while Coppola described them as “despicable.” Now, Disney CEO Bob Iger, who pushed to acquire Marvel for more than $4 billion in 2009, is striking back.

“I reserve the word ‘despicable’ for someone who committed mass murder,” Iger said Tuesday night while speaking at the WSJ Tech Live conference. “These are movies.”

The public row has drawn commentary from a number of high-profile Hollywood mainstays including Disney golden boy Jon Favreau and British director Ken Loach. In so doing, it has become a microcosm for the debate between commercial success and auteur-driven cinema. Overall, the negative buzz from certain corners of Tinseltown has confounded Iger.

“I’m puzzled by it,” he said. “If they want to bitch about movies it’s certainly their right. It seems so disrespectful to all the people who work on those films who are working just as hard as the people who are working on their films and are putting their creative souls on the line just like they are…Are you telling me that Ryan Coogler making Black Panther is doing something that somehow or another is less than anything Marty Scorsese or Francis Ford Coppola have ever done on any one of their movies? Come on.”

Scorsese and Coppola have six Academy Awards between them and are responsible for many of Hollywood’s most influential films such as Taxi Driver, Goodfellas, The Godfather trilogy and Apocalypse Now. The MCU, meanwhile, has earned north of $22 billion worldwide across 23 films. April’s Avengers: Endgame is the highest-grossing film of all time with nearly $2.8 billion at the global box office and Black Panther was the first superhero film nominated for Best Picture. 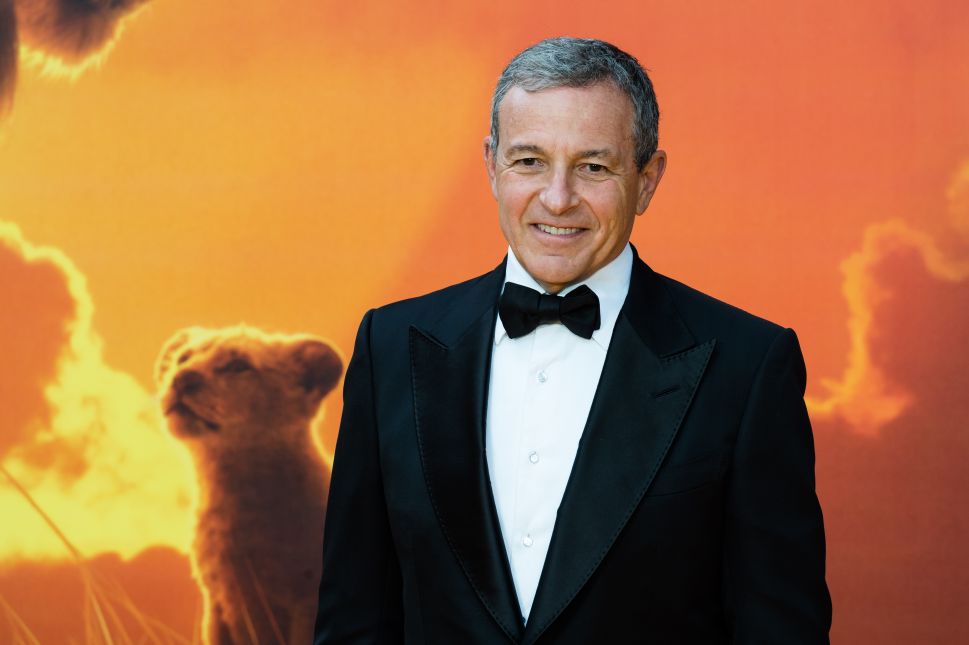