Netflix is staring at an uncertain future, especially after an intriguing third-quarter ahead a new era of considerable competition. The company added 517,000 new domestic subscribers and 6.26 million new overseas subscribers, bringing its global total to roughly 160 million. As the market-leading streaming service, Netflix is the clear parallel for Disney and its forthcoming over-the-top platform Disney+.

Say what you want about the Mouse House, but Disney+ is believed to be the most anticipated new streaming service to enter the fray (sorry, Apple TV+, Peacock, and HBO Max). It will be affordable ($6.99 per month or a $12.99 bundle that includes Hulu and ESPN+), feature high-profile brands such as Marvel, Pixar and Star Wars, and house more than 7,500 episodes of television and hundreds of movies. But how quickly can Disney+ scale up its customer base to directly compete with Netflix?

Disney executives project between 60 million and 90 million global subscribers by 2024, according to The Hollywood Reporter. The outlet notes that this mirrors the 83 million that Netflix earned within five years of launching its standalone streaming package in 2011. However, times have changed.

Unlike Netflix’s domination of the early 2010s, Disney+ will have to contend with a bevvy of well-equipped competitors. Apple TV+ will be featured on more than 1 billion active Apple devices worldwide; AT&T and WarnerMedia’s HBO Max will have the necessary fire power to compete, even if the service’s rollout has left analysts skeptical; Comcast and NBCUniversal’s ad-supported Peacock will immediately absorb the cable company’s large existing customer base. And we haven’t even mentioned incumbents such as Hulu, Amazon Prime Video and CBS All Access. Bottom line: consumers are drowning in viable options.

Disney+ is widely expected to emerge as a front-runner in the streaming wars, but projecting the service’s growth is an inexact science. Some analysts predict up to 15 million sign-ups within its first year, or 8% to 12% of households. Such an explosive start would put the platform on pace for 75 million subscribers by 2024. Other analysts are more conservative, expecting as many as 30 million within five years, which would account for a roughly 9% streaming marketshare. In a sign of Disney’s respect for the threat Netflix poses, it will no longer run ads for the streamer on Freeform, ABC and FX.

Per the outlet, Disney hopes to accrue 160 million subscribers between Disney+, Hulu, and ESPN+ over the next five years. 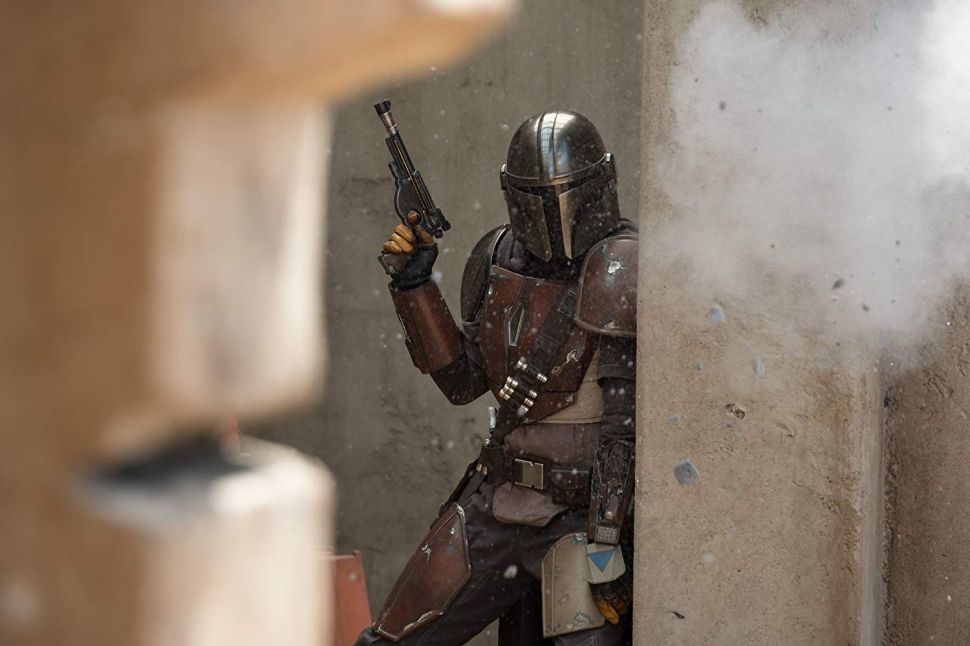