Earlier this year, news broke that Nomura Holdings Incorporated, a financial holdings company based in Tokyo, would be establishing an annual art prize for a living artist called the Nomura Art Award that would far eclipse the monetary offerings of a MacArthur Genius Grant. On Thursday, the company announced that the first recipient of the $1 million award is Doris Salcedo, the celebrated Colombian artist whose oeuvre focuses on scrutinizing and understanding the violence inflicted by colonizers. The award jury who determined Salcedo’s win includes Max Hollein, the director of the Metropolitan Museum of Art, and Yuko Hasegawa, the artistic director of Tokyo’s Museum of Contemporary Art.

“Producing projects capable of honoring the experience of victims of violence requires a large investment in time and organization, sometimes with many collaborators,” Salcedo said in a statement. “Because of this award, I am now able to move ahead much more quickly than I had expected with a project that is important to me, and that I hope will touch many people. I offer my deepest thanks to Nomura and to the members of the jury.”

SEE ALSO: For His First Public Sculpture, George Condo Matched His Concept With Its Grand Location

Indeed, Salcedo is world-renowned for her massively ambitious public installations, which are proven to have the power to completely disrupt their surroundings. In 2007, she split a massive crack in the floor of Tate Modern’s Turbine Hall to represent the negative space occupied by illegal immigrants subjected to displacement and racial hatred, a theme that unfortunately still has extreme relevance. Last month, The Guardian named that work, Shibboleth, the eighth-best work of art of the 21st century (so far). In 2003, for the Istanbul Biennial, she filled the space between two buildings with 1,500 wooden chairs to represent “the masses of faceless migrants who underpin our globalized economy.”

Time and again, Salcedo’s commitment to using maximalist tactics to evoke the struggle of marginalized people has resulted in unforgettable work. One can only imagine how $1 million will help her execute her next radically political vision. 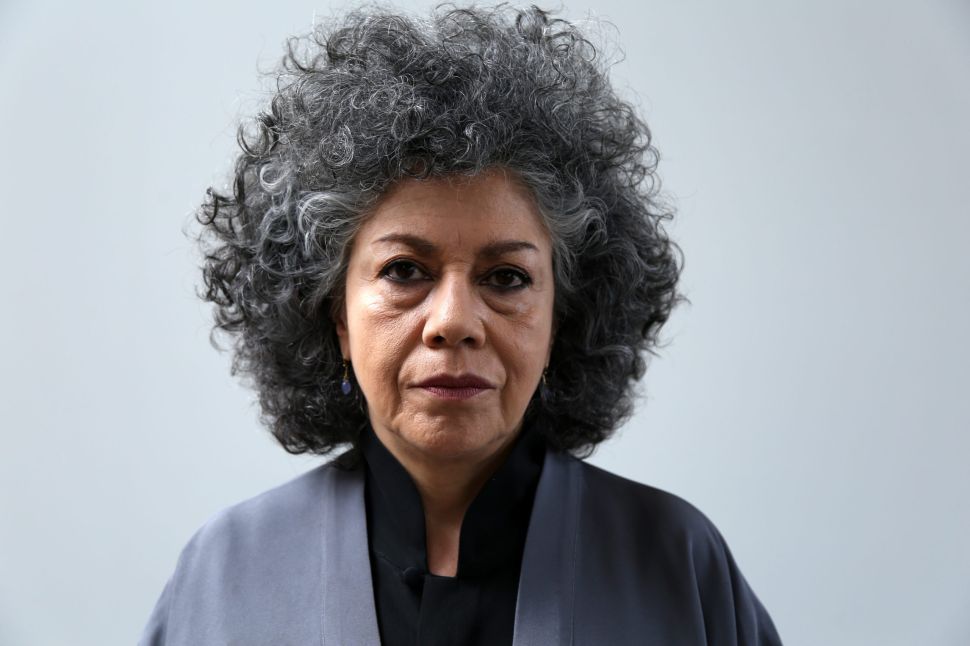