In the online search business, a space where Google owns more than 90 percent of the market, it seems ethically noble but commercially stupid to run a competing product that sells on the antithesis of a key component of Google’s success formula: tracking what people search and recommending ads based on that information.

Right now, there is really only one such formidable Google challenger on the market—DuckDuckGo, a privacy-focused search engine founded in 2008 that has gained a niche popularity among privacy-minded users, particularly those working in the internet industry.

SEE ALSO: An Inside Look at the Benefits of a Decentralized Search Engine

DuckDuckGo prides itself on protecting user privacy by not tracking or sharing what people search on the site and emphasizes providing the best search results instead of the most results. Aside from its own search engine, the company also offers browser extensions and apps that block tracking cookies elsewhere on the internet.

“It’s just like Google, except that we don’t track you. We make money from contextual ads… not the really creepy, personalized, targeted ads,” DuckDuckGo’s general counsel and head of policy, Megan Gray, explained at Bloomberg’s Sooner Than You Think conference in New York on Wednesday.

And believe it or not, this model is surprising profitable, Gray said. “We make a ton of money. We are a privately held company, so I can’t tell you exactly how much we make. But we are subject to the California Consumer Privacy Act (CCPA), which requires at least $25 million in annual revenue, and we are well above that.”

However large it is, DuckDuckGo’s bottom line might still be a tiny fraction of what Google makes a year. (Per its own count, DuckDuckGo currently processes 45 million direct searches on a daily basis, compared to Google’s 5.6 billion.) But the key takeaway here is that search engines’ profits don’t have to come at the expense of compromising user privacy.

“It’s not really a trade-off. The search experience is just as good on DuckDuckGo. It’s not a matter of saying, ‘I want to protect my privacy. Therefore, I’m going to have a less optimized experience,'” Gray said. “I don’t know anybody who doesn’t care about privacy. It’s a question of what’s the friction involved with being able to educate yourself, take the time to change your search engine, have a tracker blocker installed. There’s so much… but it shouldn’t be this hard.”

“There are lots of reasons why there should be some transfer of personal information from one company to another so that your experience online is more facilitated,” she went to to explain. “For example, I would really like it when I click on a tweet that links to a news story, it takes me directly there, and I’m signed in and don’t have to remember my password… But, with search, it doesn’t need to be that way.” 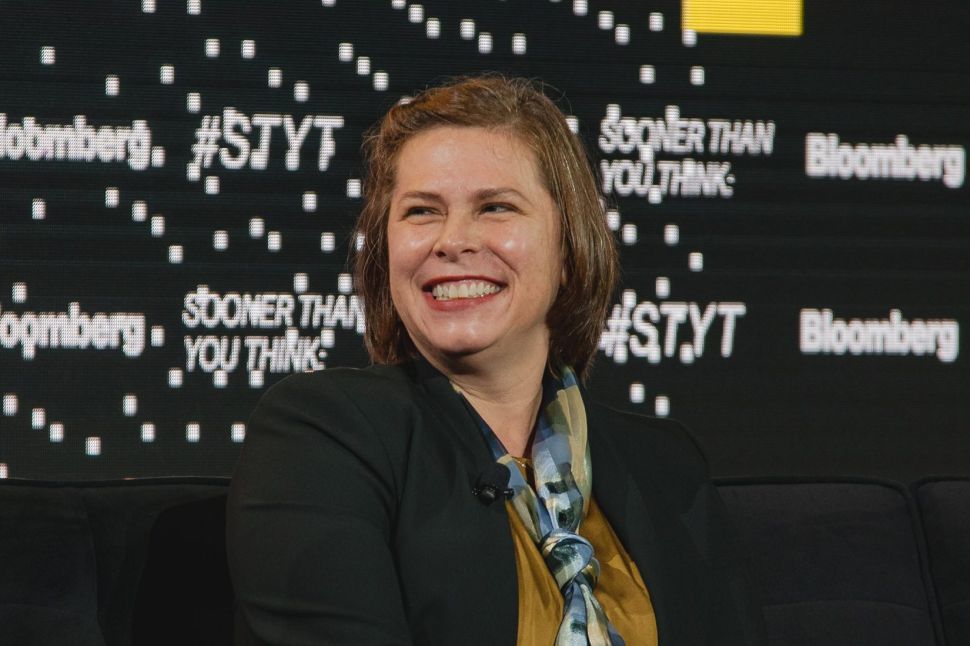