Regulators have taken notice of the fast-moving “food innovation” category, and the Food and Drug Administration (FDA) is launching a safety initiative to address it.

This week, the FDA announced an upcoming public meeting called “A New Era of Smarter Food Safety,” Forbes reported. The meeting stems from an announcement by FDA acting commissioner Ned Sharpless and deputy commissioner Frank Yiannas back in April and will “hear from a broad cross-section of stakeholders on a modern approach” regarding how to strengthen the agency’s protection of America’s food supply.

“We intend for the strategic plan to outline how this new approach will address public health challenges, including being able to trace sources of contaminated foods and using new predictive analytics tools like artificial intelligence to assess risks and prioritize the agency’s work and resources,” the FDA said in the announcement.

The meeting will also feature input for the regulator’s implementation of the new Food Safety Modernization Act (FSMA), which will help in “creating a more digital, traceable and safer system to help protect consumers from contaminated food.”

While the federal regulator didn’t name any specific companies or products, the unveiling of this “New Era” coincides with several calls on the FDA to better regulate newly-popular products. These include tech-focused food startups like Beyond Meat, along with the booming CBD-infused category, which has yet to be approved for food consumption.

With the FDA having recently helped Impossible Foods enter retail markets with its approval of a key ingredient, it’s no surprise that it wants to set harder consumer safety guidelines to accommodate the growing lab-grown food and beverage space. The public discussion, set to take place on Oct. 21, will be available to view via a webcast. 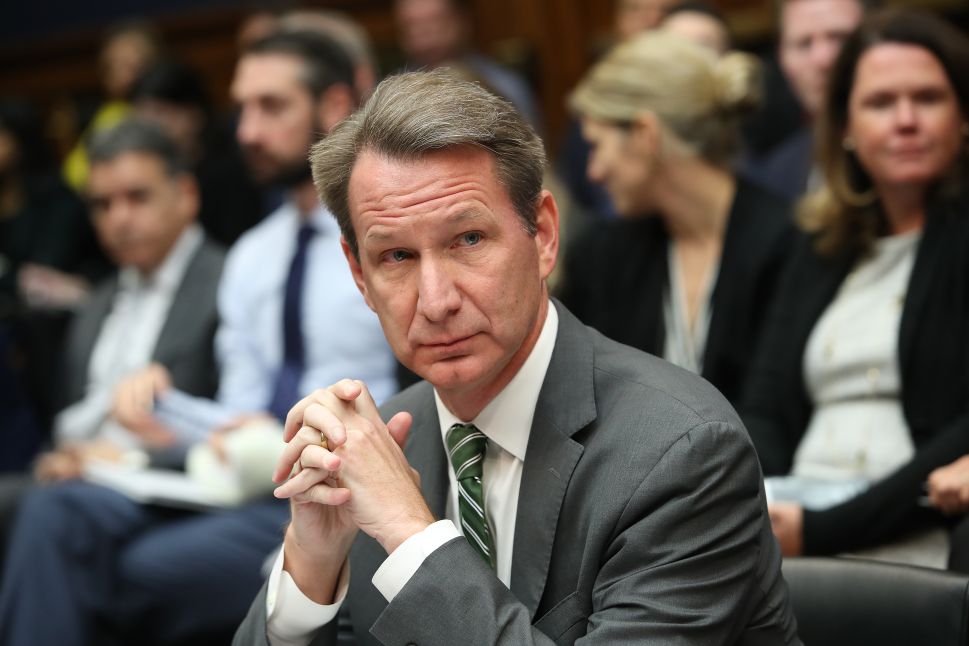