Fitbit wants customers to know their future lies in being a “health company.”

The wearable manufacturer, which has been a publicly traded-company since 2015, is ready to evolve into a full-fledged wellness services company.

SEE ALSO: Despite Rumors, the New Apple Watch Won’t Have a Sleep Tracker

Speaking at TechCrunch Disrupt in San Francisco, Fitbit co-founder and CEO James Park, along with CTO Eric Friedman, spoke about the future of the company following its recently-announced monthly subscription service.

“We launched premium, and we are launching more services going forward,” Park confirmed. “It’s important long term that these services succeed and that our customers benefit from them.”

At $10-a-month, Fitbit’s software is meant to add a stream of revenue for the mature startup, whose biggest wearable competition is none other than the Apple Watch.

“People are willing to spend a lot of money on their health, and that’s important to them,” Park said during the staged panel on Friday. He went on to give examples by naming a variety wellness products consumers are willing to spend on today, such as gym memberships and athletic apparel. “And even Peloton recently,” he added.

Friedman discussed the benefits of operating and distributing their own health app. “Fitbit makes money with wearables right now, but it’s really about what we do with that data,” the co-founder and chief technology officer said, noting that with the company now offering its own proprietary software is “suddenly about making that data so much more actionable.”

Despite the myriad of monthly subscriptions consumers are bombarded with these days, the team is confident their base users will sign up. This look forward to the next 10 years is a big bet on the device’s loyal consumers, who Park says the majority of “were already paying for a health tracking service” elsewhere.

“We’re very focused on how to unleash the potential to users,” Park said. “There’s a business positive of it, not just episodic devices being released but building a healthy relationship with the customer.”

Friedman added that the long-term progress customers see and feel could be the ticket to Fitbit’s longevity. “When they see themselves moving toward their goals,” he concluded, “they’ll keep investing in our products.” 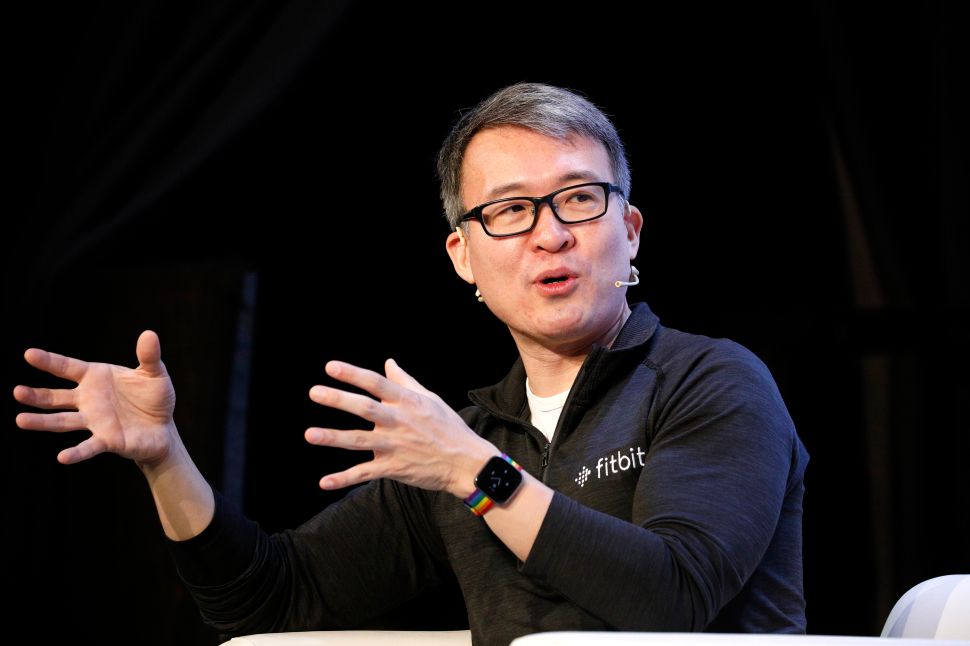