Uptown, at Gagosian Gallery‘s Park & East 75th Street location, an exhibition will soon debut that’s sure to meet or exceed all your chilling Halloween-season needs. On November 5, the show “Birth Machine Baby” will debut and center the work of Mark Prent and H. R. Giger, the Swiss artist best known for his terrifying xenomorph creation that later became the titular monster in the Ridley Scott classic Alien.

Prent, for his part, is a sculptor who’s been exhibited all over the world and whose creations are similarly shock-and-awe inducing: he specializes in nightmarish multimedia depictions of bodies in pain, manipulated skulls and other visceral moldings of nature and flesh. The showcasing of Giger, who passed away in 2014, and Prent might seem a little bit out of place for Gagosian were it not for the involvement of curator Harmony Korine, a prolific film director and artist who’s himself been the centerpiece of exhibitions many times before. The title of the show comes from a work by Giger of which there are 23 identical statues total, and it depicts a metallic infant figure who appear to be besuited and holding a ray gun.

There’s an entire museum in Gruyères, Switzerland dedicated to Giger’s creations, but Korine’s choice to highlight his work in a Manhattan gallery re-contextualizes the body of work somewhat. Giger’s pieces aptly combine biological horror with the cold indifference of weaponized technology, which is what makes his Alien creature so discomfiting to this day. The strange and unknown entity that stalks astronauts through their rig has a long, phallic skull and a dripping set of deadly jaws that defies the rules of Earthly evolution. The impossibility of its existence is what makes it so ultimately irresistible. 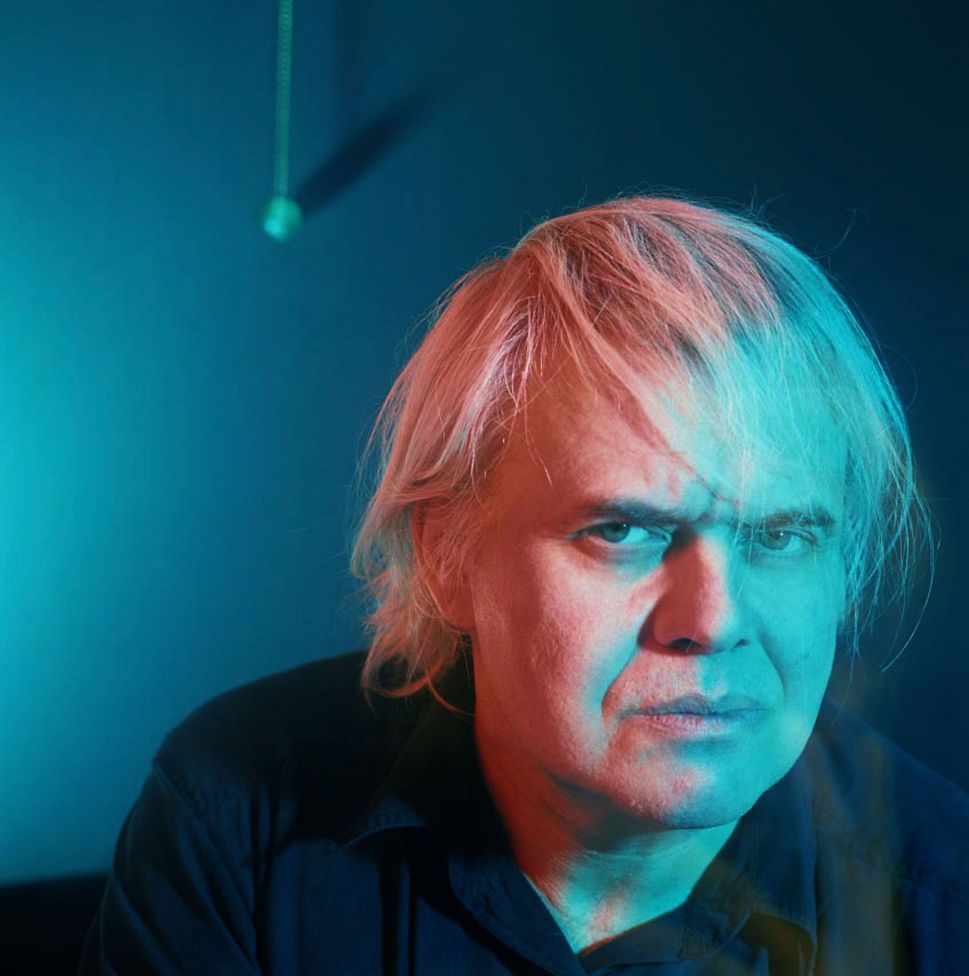