Google’s artificial intelligence (AI) research arm, DeepMind, made an international name for itself in 2017 when its AlphaGo program consistently beat the world’s best human Go players in the board game. Now, a new project borne out of the lab has proved that AI is also better than humans at learning words, including those long-forgotten ones dating back thousands of years.

In a recent collaboration between DeepMind and the University of Oxford, a team of computer scientists trained a set of neural networks (algorithms) to recognize words inscribed on unearthed Greek stones that were between 1,500 and 2,600 years old. The neural networks were then asked to apply those learnings to predicting the missing characters or words on a new set of damaged relics. The result: algorithms are both faster and better than humans at filling in ancient Greek text.

SEE ALSO: How a New AI Breakthrough Could Undermine the Finance Industry

The AI program, named Pythia (after the Oracle of Delphi in Greek mythology), was trained with over three million words from existing artifacts and then put in a head-to-head contest against historians to guess missing words in 2,949 damaged inscriptions. Pythia achieved a nearly 70% accuracy rate, while human historians got only 43% of the text right.

Also worth noting was the fact that it took historians two hours to go through the first 50 inscriptions, while AI finished the entire data set within just a few seconds.

If used right, the experiment could mean a huge breakthrough in studying ancient Greek life and culture.

“The reward is huge, because it tells us about almost every aspect of the religion, social and economic life of the ancient world,” Thea Sommerschield, a faculty historian at the University of Oxford and a member of the DeepMind collaboration, said in an interview with British science magazine New Scientist last week.

Researches said Pythia could be used as an assistive tool in restoration efforts but that human supervision would still be required to make final judgements.

For practical use, Pythia is programed to generate 20 suggestions on any given incomplete inscription. Historians would then select the best one using their expertise and put the pieces together. 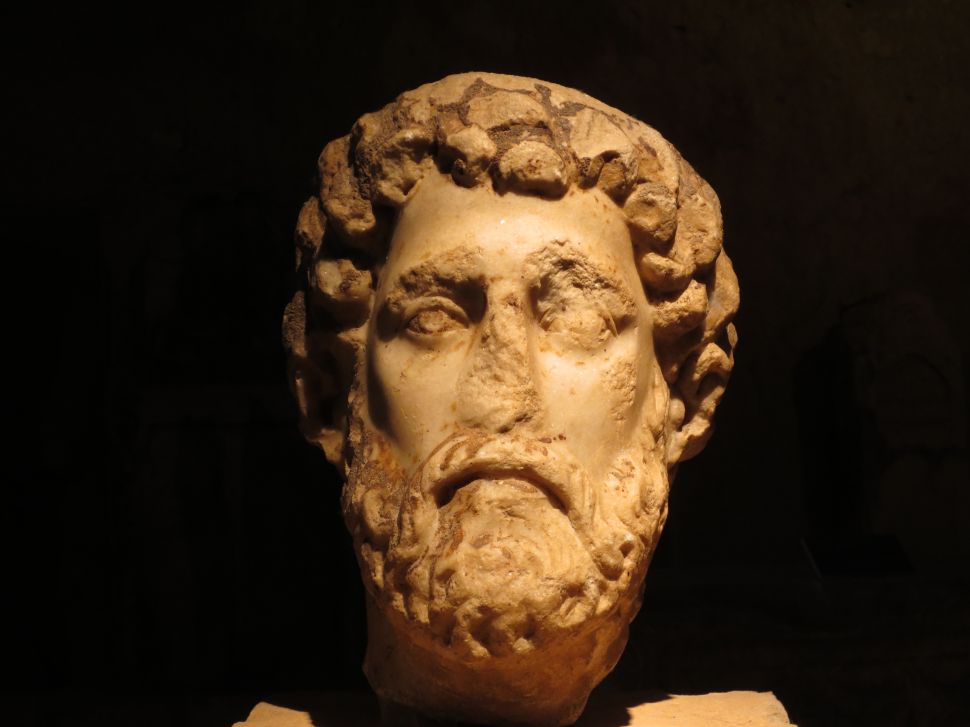