Director Greta Gerwig‘s highly anticipated adaptation of Louisa May Alcott’s Little Women is coming out on Christmas Day, which all but guarantees theaters packed with coastal city professionals stuffing sodden tissues back into the pockets of their windbreakers. Gerwig, who cut her teeth as an actress in indie movies before coming into her own as the screenwriter and director of the Academy Award-nominated coming-of-age film Lady Bird, brings an intellectually rigorous approach to her characters that produces both sharp dialogue and heartfelt onscreen relationships. Gerwig applied this analytical nature to Little Women by consulting several paintings during the course of making the film; paintings that illustrated the same post-Civil War period that Alcott’s novel is set during.

According to the New York Times, the paintings that Gerwig favored while structuring Little Women depicted girls from another time with unmistakably modern personalities: young women frowning while preparing meals, frolicking pointedly on barren beaches and greeting the world with frustration and wit. At the Metropolitan Museum of Art, Gerwig points out Eagle Head, Manchester, Massachusetts (High Tide), 1870, by Winslow Homer as one of her specific points of reference. The painting shows three women clustered together on the sand, while one figure glares at the other with a very specific kind of adolescent malice. Gerwig also mentioned The young wife: First stew, 1864–1864, by Lilly Martin Spencer, which depicts a young woman’s amusing revulsion at the contents of a pot, as well as the photographs of Julia Margaret Cameron, a British master who took snapshots of figures bathed in sepia tones.

The thing about Gerwig’s characters that often gets lost when critics marvel over her sparkling writing and sensitive pop culture references is how fundamentally pissed off her creations are, even when they’re bumbling and awkward like the titular modern dancer in Frances Ha. They want more, and for the moment, nothing’s happening but life. 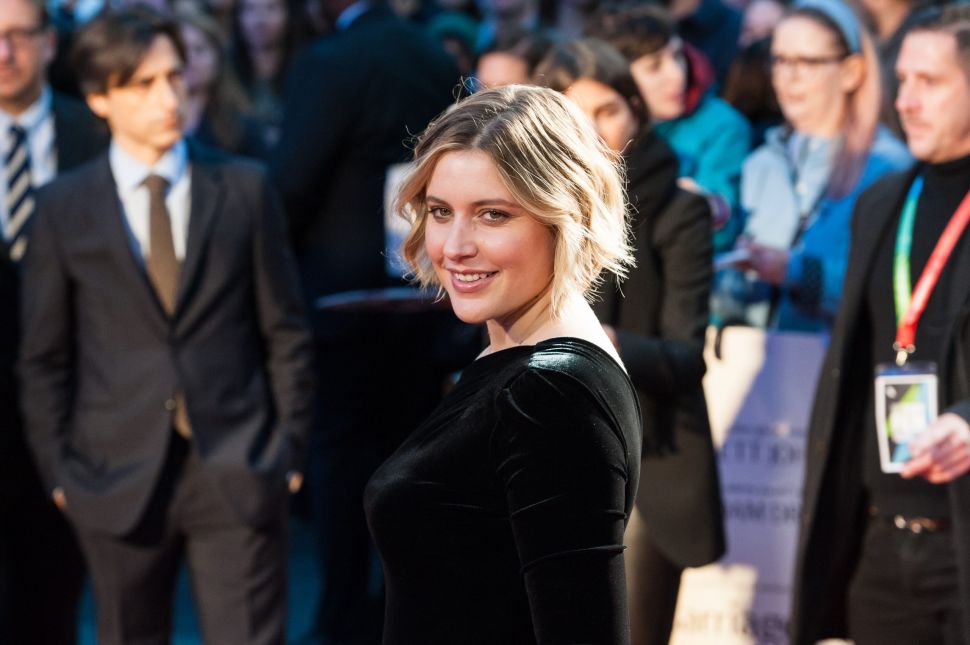