Guerrilla Girls, the anonymous feminist artist collective, took to Twitter yesterday to call out the newly renovated Museum of Modern Art over its decision to name a gallery after a wealthy trustee couple with ties to Jeffrey Epstein, the money manager and convicted sex offender who died in prison earlier this year. The gallery in question apparently bears the names of billionaire hedge fund manager Glenn Dubin and his wife Eva Dubin, who founded the Dubin Breast Center of the Tisch Cancer Institute at Mount Sinai Medical Center. Back in 2016, Virginia Giuffre, one of Epstein’s alleged victims, said in a deposition that Glenn Dubin was the first in a long list of powerful men that Epstein’s companion, Ghislaine Maxwell, had instructed her to have sex with. The Dubins and their spokesperson have vehemently denied the allegations.

The new expansion of the MoMA has already been touted for its elevation of artists like Diane Arbus and Frida Kahlo, but the Guerrilla Girls posit that the presence of the Dubin name refutes any progressivism that the museum had been aiming to embrace. Leon D. Black, MoMA’s chairman, has also declined to discuss Environmental Solutions Worldwide, the company that his children invested in alongside Epstein. MoMA has not yet responded to Observer’s request for comment on the new gallery names.

As Americans have become more attuned to the degree to which their lives are dictated by the interests of the very wealthy, this awareness has also touched artists and fans of art who wish to operate within the art world without feeling like their values have been compromised. Evidence of this shift can be found in the Whitney protests that lead to board member Warren B. Kanders stepping down, as well as in photographer Nan Goldin speaking out against the Sackler family and their art world affiliations. With all this in mind, it’s likely that the MoMA hasn’t seen the end of the Dubin backlash.

Update: After publishing, Observer received the following statement from a spokesperson for the Dubins: “The Dubins were horrified by and completely unaware of Jeffrey Epstein’s unspeakable conduct. They categorically deny the allegations and have evidence disproving them.” 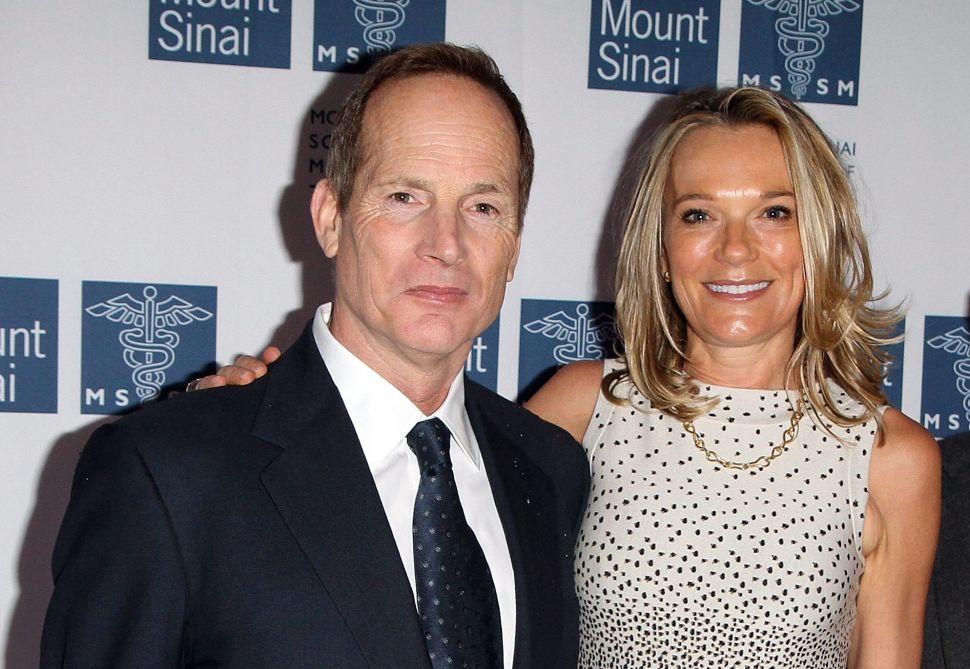