The joint venture became an instant media sensation—as the public saw it as a once-in-a-lifetime partnership that might actually have the resources needed to disrupt the $3.5 trillion U.S. health care market (as of 2017)—and quickly hired a CEO, a chief technology officer, a chief operation officer and a couple of other key executives.

Just a year later, Haven’s COO Jack Stoddard submitted his resignation, citing commuting inconveniences between his Philadelphia home and the organization’s headquarters in Boston; however, news has been quiet since then.

Meanwhile, a crop of not-so-headline-grabbing health care disruptors have emerged. And in retrospect, many of them figured that the Haven project was “extremely overrated,” said Vivek Garipalli, founder and CEO of Clover Health, a San Francisco-based health insurance startup with a goal similar to Haven’s: save healthcare in America.

“They are three extremely smart people, and [so are] their organizations,” Garipalli said of the high-profile collaboration, while speaking at the CB Insights Future of Health conference in New York City on Thursday. “I think sometimes, when individuals hit such a high-level [of] success, he would think he could solve anything—part-time, as well. To make a comparison, I think UnitedHealth would have a higher probability of building a successful commercial bank than JPMorgan would in terms of fixing health care.”

Of course, the smart creators of Haven were perfectly aware of the challenge. Buffett and his right-hand man, Charlie Munger, have both said publicly that there’s no guarantee Haven will succeed.

“It is going to a long, tough pull to make major changes,” Buffett said during a CNBC interview in May. “But there’s nobody I think that’s in a better position, in terms of number of employees, ability of the people that are partnering to get along and all kinds of things, to perhaps come up with something to make the system more efficient.”

With an ultimate goal of making health care cheaper for everyone in the U.S., Haven aims to reduce health care costs for the 1.2 million employees working at Amazon, Berkshire and JPMorgan as a start. (Nothing too specific, but that’s all we know so far.)

Clover Health adopts a different approach by focusing on just one link in the complex chain of health care spending: insurance for senior Americans. The company specializes in collecting and analyzing medical and behavioral data to provide preventive and first-aid care for patients so they can save on unnecessary hospital visits and prescription drugs.

At just five years old, Clover Health has raised a total of $900 million in venture funding and achieved the enviable unicorn status with a valuation over $1 billion. Yet, Garipalli said the number was nothing by the health care industry standard.

“Yes, it’s a lot of capital. But when we look at the competition in the marketplace, companies like United and Aetna are making billions of dollars quarterly. So, in the grand scheme of things, it’s not a lot of capital relative to who we are competing against,” he explained. 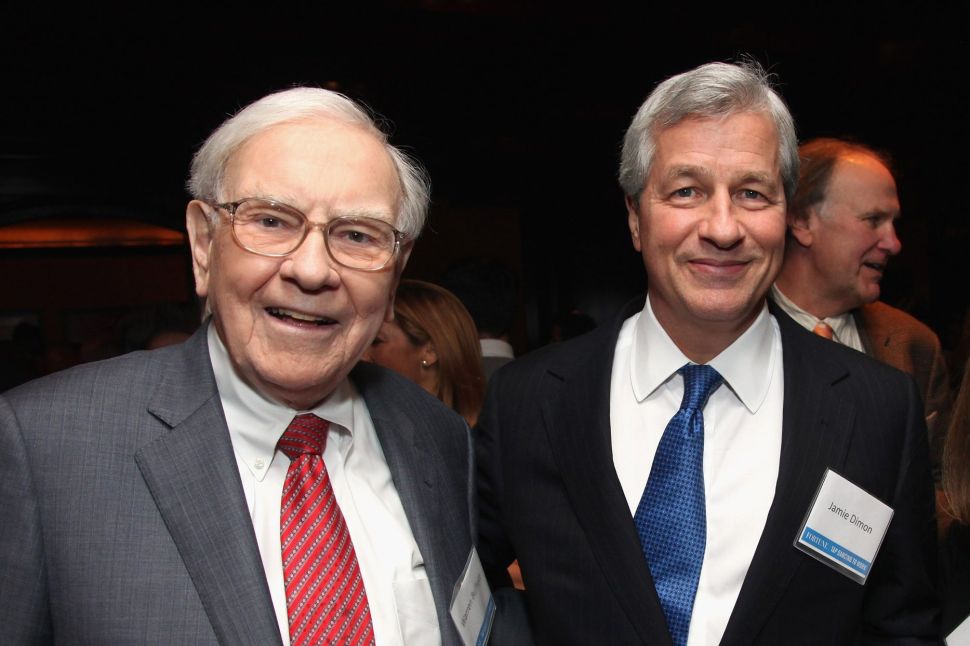