Despite a lengthy production process, HBO has reportedly opted to not move forward with Naomi Watts’ Game of Thrones prequel series. The spinoff, which filmed its pilot earlier this year, began generating fan interest in late 2018 when it was revealed that Watts would be playing a charismatic socialite with a dark secret in a story set thousands of years before the main show. At the time, the premium cable network was juggling several Game of Thrones expansion ideas, but decided to move forward with this one from Kingsman scribe Jane Goldman and A Song of Ice and Fire author George R.R. Martin.

The production was rumored to run into “issues during filming in Northern Ireland,” Deadline reports, and will now be shelved according to the outlet.

“I think to figure out a way to sustain Game of Thrones or the Game of Thrones world for the future is a really good idea—if it makes sense creatively and if everybody is on board,” Greenblatt said in March. “Because the last thing you want to do is roll out a spinoff or two and they’re not up to the standard of the original show and then you’ve just sort of failed miserably. You know, can you really do two spinoffs? I don’t know. I mean, I’m not even sure you can do one… so I don’t know yet is the big, long, boring answer and I wish I did.”

Over the summer, HBO president of programming Casey Bloys said that the divisive reaction to GoT‘s final season would not impact the prequel’s development.

In September, Deadline also reported that HBO was developing a prequel series set 300 years before the main show and revolved around the rise and fall of House Targaryen. 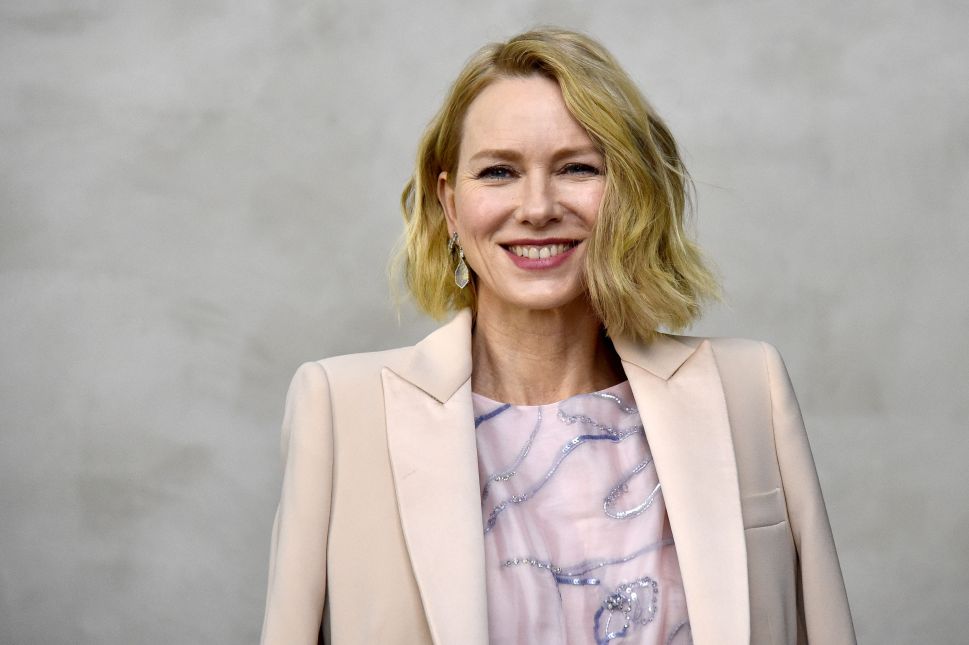