AT&T’s attitude towards the future crystallized on Tuesday in a detailed presentation to Wall Street analysts: winning the Streaming War apparently isn’t nearly as important as surviving it. To this point, HBO Max, the conglomerate’s highly-hyped forthcoming streaming service, has been judged on a Netflix-killing rubric with analysts debating its chances of dethroning the market-leader. In hindsight, we all should have been more focused on the threat HBO Max poses to the old guard of television.

With a war chest of big-name intellectual property that stands second only to Disney, and the crown jewel of television serving as its foundational building blocks, HBO Max always had the requisite content to trade haymakers in the battle for audience attention. But the most striking detail from Tuesday’s presentation is AT&T and WarnerMedia’s ability to turn a weakness into a potential strength.

SEE ALSO: WarnerMedia Is Banking on Improvements From AT&T to Survive and Thrive

Ahead of its now official May 2020 launch, HBO Max’s primary obstacle was believed to be pricing power. The streamer was widely expected to cost more than the $14.99 monthly fee currently charged for premium cable network HBO, making it one of the costliest over-the-top platforms in the game. But by announcing HBO Max at the same price, it puts pressure on existing pay-TV HBO distributors to offer HBO Max, lest they lose a contingent of existing customers.

Here’s why: HBO boasts 34 million domestic subscribers and WarnerMedia has smartly announced that the 10 million who also do business with AT&T will receive HBO Max—which will include a bevy of additional content and originals—at no extra cost. Off the bat, AT&T is using its own customer base to provide HBO Max with immediate scale.

The number of domestic subscribers AT&T is bringing to the table could easily skyrocket as pay-TV distributors weigh the pros and cons of getting into a costly battle with WarnerMedia over whether or not to include HBO Max. On one hand, they’re under no obligation to help WarnerMedia vertically integrate its product. But, if they don’t offer HBO Max, paying customers will view the similarly priced direct-to-consumer service with a far deeper roster of content as a much more valuable alternative to the status quo. Pay the same, get more. Essentially, the $14.99 HBO Max price point leaves legacy distributors with limited avenues for recourse, pressuring them to simply play ball in order to avoid a potential customer exodus. Sneaky.

Tuesday’s presentation made one other detail crystal clear: HBO Max isn’t as concerned with toppling Netflix as it is with ultimately replacing television. At launch, the service will be available as a subscription video on demand platform (SVOD), similar to Netflix and Disney+. By 2021, the company hopes to roll out an advertisement based video on demand (AVOD) option at a lower cost, which has the potential to be a significant revenue-generator. Eventually, AT&T and WarnerMeda are planning to incorporate live sports and news, one of the last vestiges of consistent success the linear model can still rely on. For those keeping track at home, that package covers the live programming of major broadcast networks, the ad-supported approach of cable, and the ad-free high-end option of premium cable. The new slogan should be It’s not HBO. It’s TV.

Similar to previous reports, AT&T executives confirmed realistic subscriber goals of 50 million domestic by 2025 and between 70 million and 80 million overall. 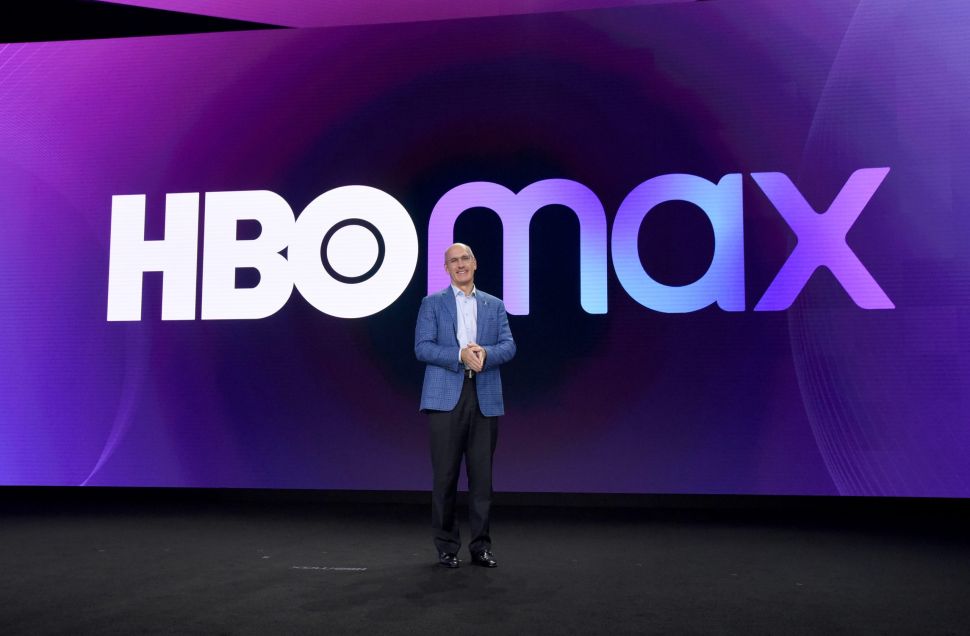