It isn’t uncommon for theatrical studios to sell off projects to streaming services. Universal most recently allowed Netflix to swoop in for the Dwayne Johnson action blockbuster Red Notice, and the streamer previously struck deals for Paramount’s Cloverfield Paradox and Warner Bros.’ Mowgli. But each example was driven by a studio desire to minimize risk on expensive or troubled projects. That’s not the case for Melissa McCarthy’s Superintelligence, which vacated its December 20 release to become the first Warner Bros. feature to premiere on HBO Max.

This decision was actually made by McCarthy and her husband/Superintelligence director Ben Falcone. It was notably not an example of a theatrical studio covering its downside.

“It was actually Ben’s idea, it came from the filmmaker himself,” McCarthy told Deadline. “We had a release date, a full marketing plan, and I had all my press lined up. We were really ready to go. When the announcement came that HBO Max was really happening, Ben had this idea. And we thought, is this better? Different doesn’t mean worse, and how are we watching films ourselves? To us, each movie is near and dear to our hearts. You just want people to see it and love it and you want them to feel good. Superintelligence at its core is, love wins, and people matter. I want that to get to as many people as it can. We need that today, and this seemed like the best way to do it. So no, [this wasn’t imposed on us]. We were ready to go the other way, and we decided to make the detour.”

Superintelligence now claims credit as the forthcoming streaming service’s first high-profile original film and potentially reaches a wider audience than its previously planned theatrical release. But this move doesn’t appear to be solely motivated by financials. Yes, the mid-budget comedy and drama genres have been squeezed by Hollywood’s increasing emphasis on blockbusters. But McCarthy’s movies generally hover in the reasonable mid-budget range and the comedy star has opened six different films to at least $20 million since 2011. We might have to take McCarthy and Falcone’s words at face value.

“I pride myself on living a fear-based life, and that won’t stop,” Falcone joked. “I don’t exactly remember the question, but I wanted to make that clear to you, and to everyone. Honestly, you can release a mid-budget movie, and if we’d stayed in the theaters, we could have done incredibly well. There still are those examples of movies like this one that do. But for this movie, at this time, we felt like it was the best way to go. The PG rating, the fact they are starting this thing. All these streaming services are starting, and here, we are up there with Sesame Street, and Meryl Streep and JJ Abrams and Hugh Jackman and Jordan Peele. There are cool people doing this. So following my fear-based mentality, I thought it was the best move.”

That’s not to say that the economics played zero role. Warner Bros. saves on expensive marketing costs on what may or may not have been a tricky box office run. Joker continues to defy all expectations with its weekly ticket sales, but WB endured a rough stretch of flops over the late summer. Covering its investment here probably isn’t the worst outcome.

HBO Max, launching in spring 2020 at a rumored $15 to $20 monthly cost, will develop its own originals while also drawing from the libraries of Warner Bros. Pictures, HBO, Turner Broadcast (TBS and TNT), Adult Swim, DC Universe and a handful of other WarnerMedia brands. While the platform’s rollout has raised questions about its viability, HBO Max will have access to enough high-profile content to to throw its weight around in the streaming wars. Superintelligence is the first cinematic domino to fall. 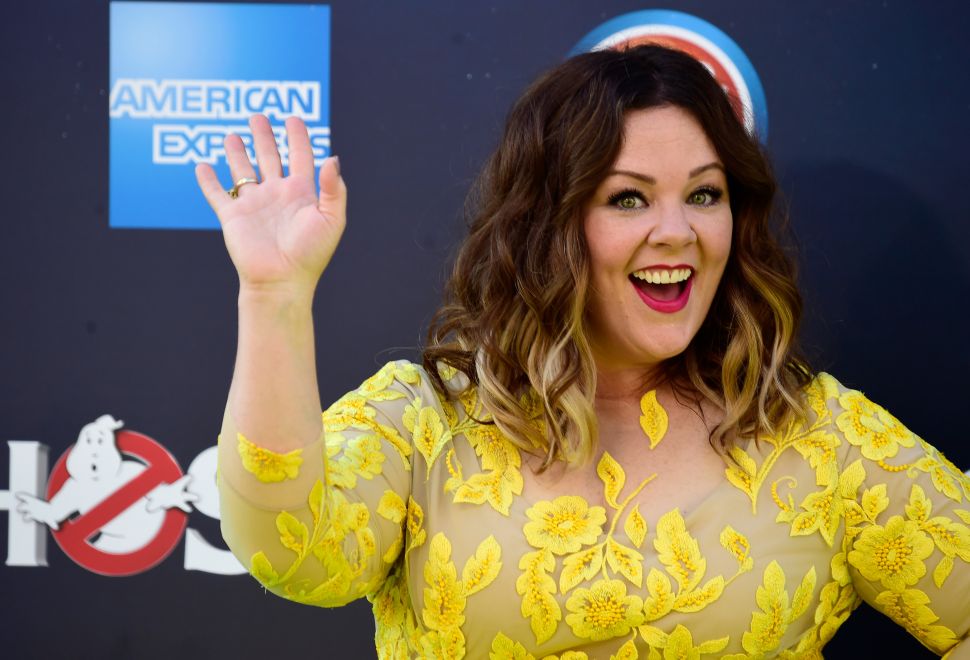