In spring 2020, AT&T and WarnerMedia will finally launch the flashy new streaming service HBO Max. Placing a new emphasis on direct-to-consumer business, WarnerMedia, like Disney, is attempting to cut out the middle man and vertically integrate its entertainment products to better compete with deep-pocketed tech giants that are taking control of the industry. However, HBO Max is expected to cost more than the $15 per month currently charged for HBO, pricing the service well above competitors such as Apple TV+ ($5), Disney+ ($7), and Netflix ($13). That will put it at an early disadvantage, though market experts ultimately predict that it will be among the final platforms standing.

There are countless metrics of success we can use to judge a streaming service’s effectiveness. Daily usage, hours of engagement, retention and churn rates. But the final benchmark that will decide the victors and losers will likely be raw subscriber numbers. In June, WarnerMedia CEO John Stankey publicly touted an overall goal of attracting 70 million paying customers, and in August, it was reported that HBO Max was eyeing 50 million subscribers within its first five years. According to a new Reuters report, “AT&T aims to reach about 80 million global subscribers, with about 50 million in the United States,” by 2025. For comparison, Netflix racked up 83 million global subscribers from 2011 to 2016 and Disney+ is reportedly projecting between 60 million and 90 million worldwide subscribers by 2024.

SEE ALSO: How Quickly Will Disney+ Catch Up to Netflix?

To accomplish this, AT&T is hoping to quickly scale up its customer base by offering HBO Max at no extra charge to the 10 million existing U.S. customers who pay for both AT&T and HBO, per the outlet. The premium cable network boasts more than 140 million worldwide subscribers and roughly 35 million in the United States, while its standalone streaming service, HBO Now, has garnered north of 5 million. AT&T will undoubtedly attempt to convert these paying customers as well, potentially providing HBO Max with a strong install base even at a premium price. However, that will involve the difficult untangling of a complicated web of existing pay-TV provider deals. Stay tuned on that front—things could get messy.

Reuters also reports that HBO Max will unveil an ad-supported model in 2021 at a lower cost, as has been previously rumored. There is $70 billion spent on television advertising per year in the U.S., but just 5 percent of that total is funneled into streaming. Consumers have shown a willingness to accept advertisements in exchange for lower cost (see: Hulu), providing WarnerMedia with a potentially lucrative revenue-generating opportunity (hear that, Netflix?). Soon after that, HBO Max will add a live-programming option, completing its mimicry of the existing linear television model. That last bit is a column for another day.

According to Parrot Analytics, an audience demand measurement platform, Disney and WarnerMedia are the leading brands in demand share for produced content thanks to their vast libraries of high-profile intellectual property. HBO Max will launch with 10,000 hours of curated programming that draws from Warner Bros., New Line, DC, CNN, TNT, TBS, truTV, Turner Classic Movies, Cartoon Network, Adult Swim, Crunchyroll, Rooster Teeth, Looney Tunes and more. It will consist of high-profile original exclusives and a deep back catalog of library content. 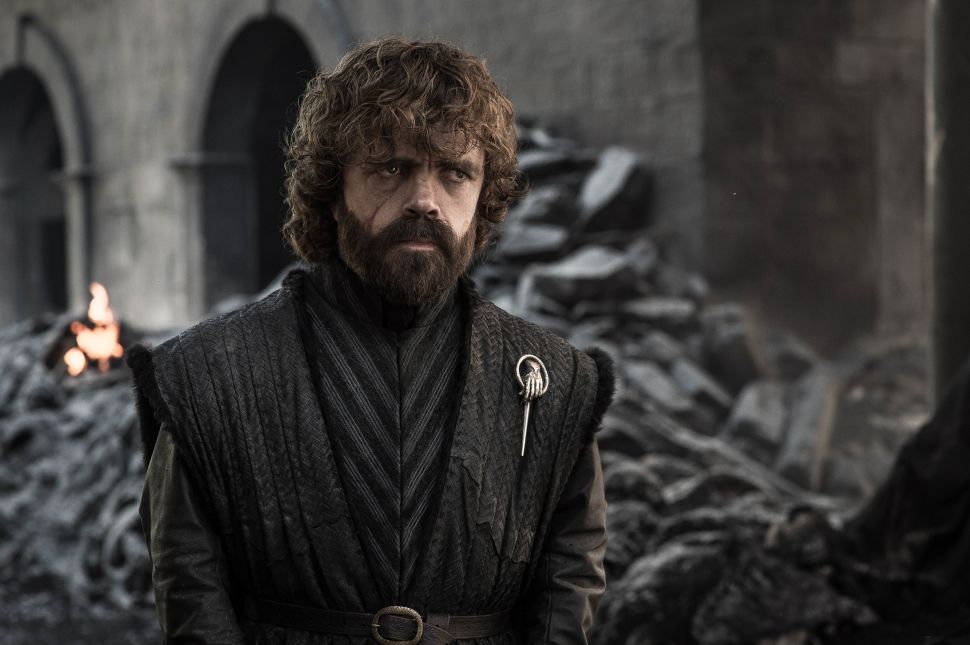