Impossible Foods isn’t following in Beyond Meat’s footsteps by heading to an initial public offering (IPO) in the near future.

Founder and CEO Patrick Brown confirmed the decision during an interview at TechCrunch Disrupt SF 2019 on Wednesday afternoon.

SEE ALSO: This Company Is Going Way Beyond Meatless With 3D Printed Steaks

“We’re not looking in the near term future for an IPO,” Brown said during his meatless meat discussion on stage. “We have our hands full growing our business and doing our core job, and we have great investors willing to bet on us. It’s not something that we need.”

“You’re wasting your time if you’re trying to get people to change their diet,” Brown said, stressing that the Impossible Burger is simply a beneficial placeholder in diets “where a beef burger would be taking space.”

Impossible Foods’ goal is to go up against Big Beef and “eliminate the economic incentive to keep growing cows all over the Earth,” which Brown says contributes to environmental disasters like the deforestation of the Amazon. He also noted that the beef industry has “pretty crappy economics” which makes it an ideal target for faux meat producers. “I don’t think it requires a huge amount of disruption to reduce their incentives to keep growing cows.”

And as far as the recent reports of meat alternatives not being more nutritionally valuable than beef, Brown said he was “surprised” at the claims.

“We’re constantly optimizing the nutritional value of our burger,” he explained, going on to “say with confidence” that someone who eats an Impossible Burger is “better off” than those who eat cow products. 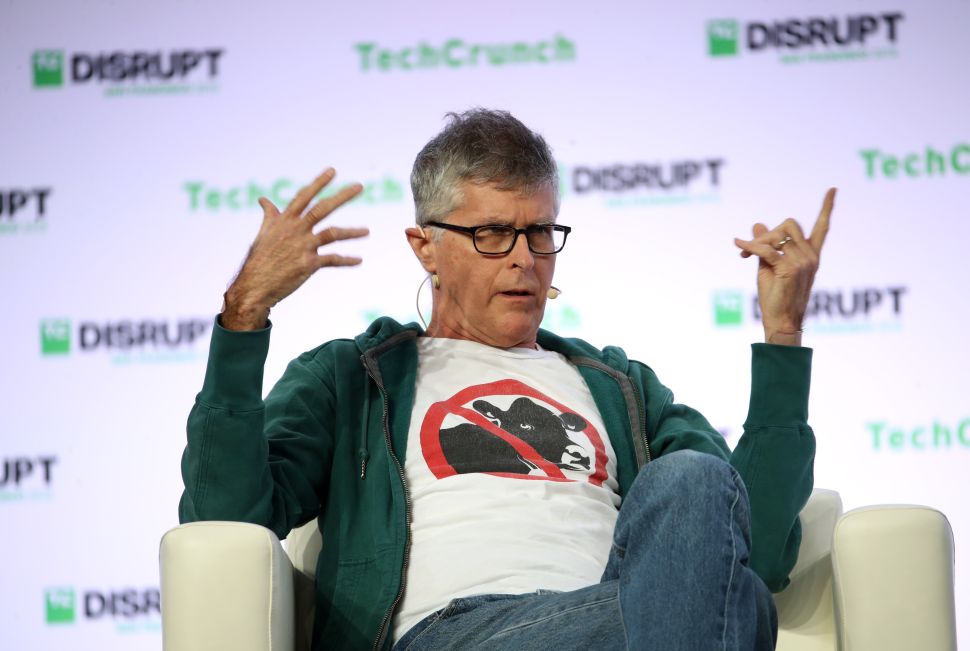