Thanks to cash spending, nothing is impossible for Impossible Foods. Last month, the company began selling its famous meatless burger at grocery stores across the country, with a national rollout beginning in California, after years of only being available at exclusive restaurants.

As we previously reported, Impossible Foods Inc. had been awaiting approval by the Food and Drug Administration (FDA) to use the key chemical soy leghemoglobin (heme) in its retail packaged “meat.” The ingredient is said to help provide that “bloody” cow beef aesthetic, so it’s no surprise the company fought to get it into its compounded protein mix this summer.

But it appears that cooperation with the FDA over lab testing wasn’t the only effort Impossible Foods put into its supermarket launch, according to a Market Watch report. The plant-based startup released the figures of its lobbying spending numbers from the past two years, totaling $270,000. Of that sum, $10,000 was spent on D.C. lobbying “expenses” back in 2017, while $200,000 was spent in 2018. And finally, according to data disclosed by the Center for Responsive Politics, a nonprofit research group that tracks money in U.S. politics, Impossible Foods has spent $60,000, so far, this year on lobbying efforts.

While political lobbying is nothing new for corporate America, it does come as a surprise when startups claiming social and environmental values participate in the activity. For what it’s worth, Impossible Foods says it “does not comment on lobbying expenses or strategies,” so it’s unclear how many of those dollars actually went to the FDA.

Impossible Foods’ goal is to go up against Big Beef and “eliminate the economic incentive to keep growing cows all over the Earth,” CEO Patrick Brown said last week, claiming it contributes to environmental disasters like the deforestation of the Amazon.

The Impossible Burger, which hit the shelves of 27 Gelson’s Markets locations in September, is expected to continue its expansion nationwide throughout the rest of this year and into early 2020. 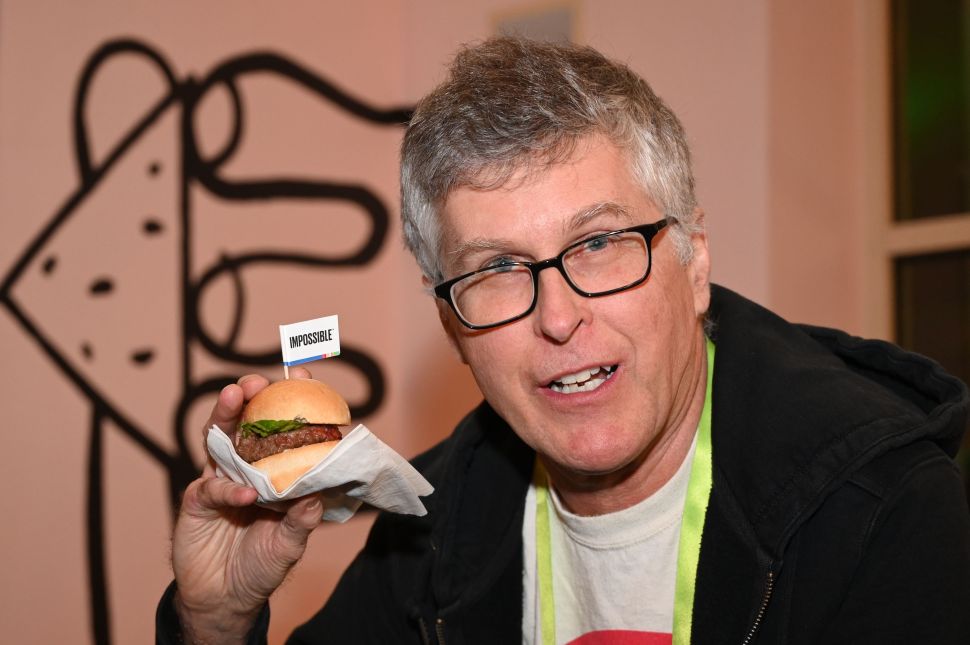