Ever since Instagram was bought by Facebook in 2012, the two platforms have become inexorably intertwined in terms of criticisms about how they manage, promote and delete certain content. On Instagram in particular, issues abound when it comes to sharing nudity in artistic (and non-artistic) contexts. People with accounts on the image-sharing platform sometimes post “explicit” content with their careers and business practices directly in mind, and argue that they need to be able to do so freely in order to continue to operate in public and for an audience. On Monday, according to ARTnews, Instagram held a private discussion in New York with “prominent and emerging artists and museum leaders” about potential policy changes with regards to its content moderation policies.

Spokespeople from the National Coalition Against Censorship were also evidently invited to participate in the conversation, which included guests such as Marilyn Minter, Joanne Leah and Micol Hebron. The artist Joanne Leah has been in dialogue with Facebook and Instagram for years, along with her coalition Artists Against Social Media Censorship, in the hopes that more artists will be able to push the boundaries of the types of content allowed on the platform. She’s also become something of a spokesperson on behalf of fellow artists who’ve found their content deleted or scrubbed from Instagram without warning.

In a petition posted on her website, Leah has appealed to figures like Mark Zuckerberg and Tim Cook, asking them to update their companies’ Community Guidelines and Standards so that women’s pubic hair and nipples will no longer be designated as “obscene” or “dangerous.” Additionally, the petition also calls for improved appeal processes so that an artist who may have their work flagged for nude content can challenge the decision to have it taken down. Though the participants reportedly had to sign an NDA to take part in the meeting, we can imagine these were among the recommendations posed to the social media platform.

In an email sent to Artnews following the conclusion of Monday’s meeting, Marilyn Minter seemed to express that change felt possible. “Instagram and Facebook had no trouble admitting their mistakes,” Minter wrote. “They have made progress. I felt like this was an exchange of ideas from forward-leaning people trying to do the right thing. These were difficult conversations from well-meaning people trying to find solutions. Some of the artists had grievances but there was no hostility. If we are going to grow and change we need these conversations. I left feeling that this topic is a work in progress.”

Artists and civilians alike now live in a world that assumes near-constant digital surveillance as a given, so it must be said that the number one overall responsibility that Facebook and Instagram have to collectively assume has to do with transparency. After all, the concept of nudity isn’t nearly as terrifying as contemplating how much these massive platforms know about us due to data aggregation. 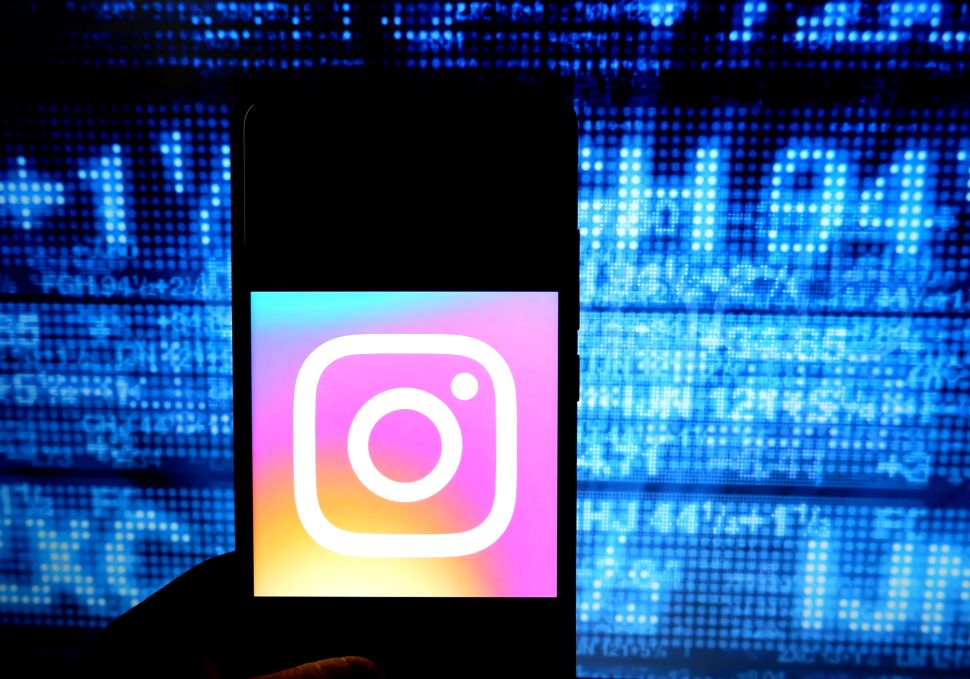