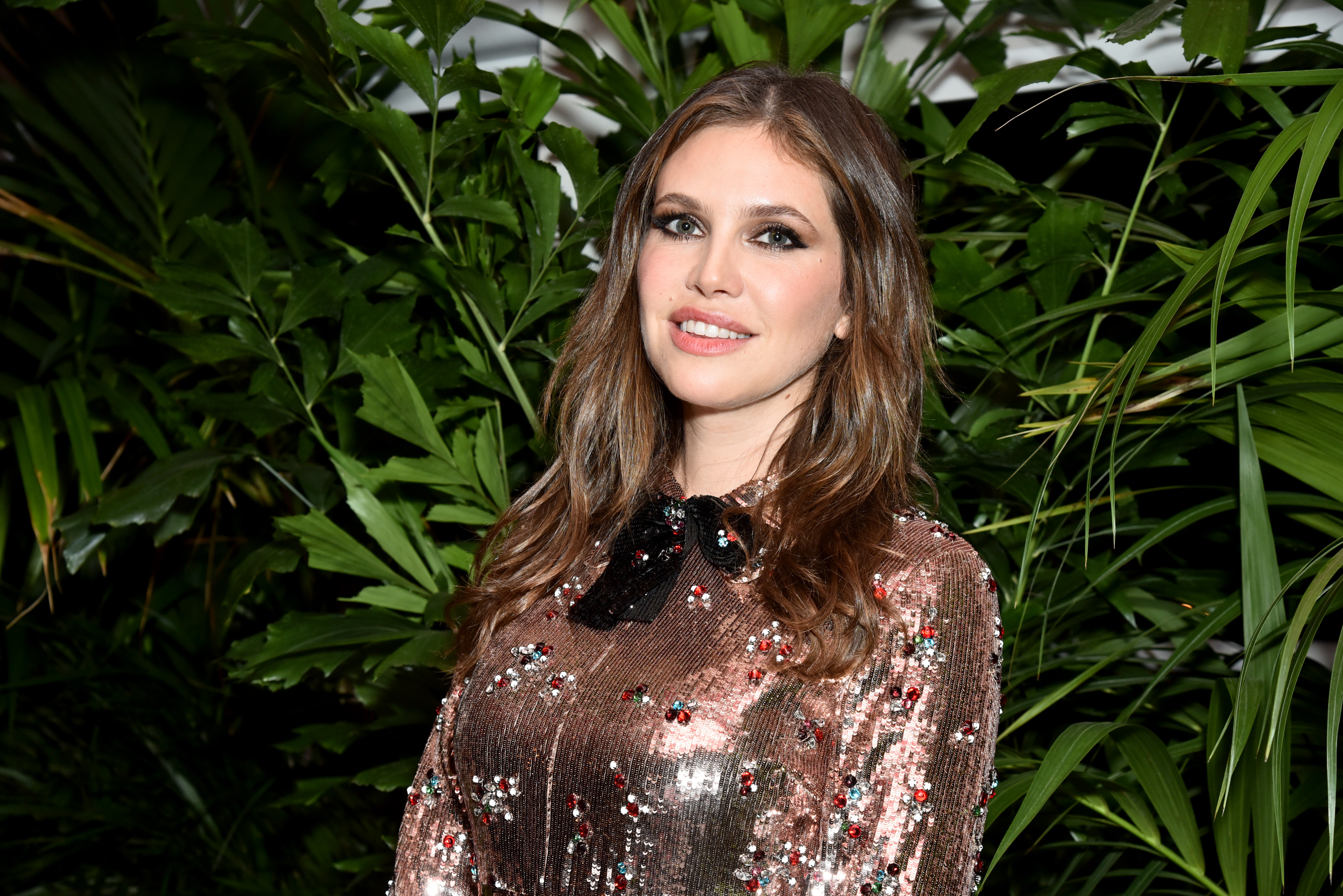 As the tendrils of Hollywood fame and artistic expertise grow even more intertwined, it seems clear we’re heading to a point where the two are near indistinguishable. Two weekends ago, Dasha Zhukova, the Russian philanthropist, fine art impresario and founder of the Garage Museum of Contemporary Art married Greek shipping heir Stavros Niarchos at a “very small and intimate” ceremony in Paris. And just this past weekend, Academy Award-winning actress Jennifer Lawrence threw a celebration for her marriage to Manhattan gallery director Cooke Maroney at the Belcourt of Newport mansion in Rhode Island. Both ceremonies perpetuated the ever-more-evident truth that movers and shakers in the art world make for extremely desirable mates for A-listers especially in an economy wherein art is bought and sold at high prices with increasingly feverish frequency.

SEE ALSO: Basquiat’s Days as a Struggling Artist Are Revealed in a Movie Featuring His Celebrity Friends

One need only consult the guest lists for these two affairs to see the appeal. Though only 38 years old, Zhukova has already built up a formidable career in the art world and in publishing that enabled her to entice a scintillating list of people to the proceedings. According to Us Weekly, Zhukova’s engagement/birthday party was attended by superstar gallerist Larry Gagosian, the artist Dustin Yellin, ultimate influencer Tavi Gevinson, journalist Derek Blasberg and jewelry designer Jennifer Meyer.

Congratulations to Jennifer Lawrence and Cooke Maroney on getting married 💕

A post shared by Jennifer Lawrence (@jenniferlawrenceactres) on Oct 21, 2019 at 9:58am PDT

Lawrence’s wedding to Gladstone Gallery director Cooke Maroney, which took place at a decidedly chic New England locale, was covered more diligently by the E News contingent and was attended by a smattering of Hollywood a-listers, including Emma Stone and Kris Jenner. However, also in the audience were new couple Lucas Zwirner (son of David) and actress Sienna Miller, both of whom also perfectly illustrate the fashionably upscale Hollywood-art boy crossover relationship phenomenon.

In April of this year, Tim Schneider of Artnews described the context collapse between the celebrity and art worlds thusly: “selling work in the high-end art market…slingshots you on a year-round world tour of glamorous destinations for specific industry events, and it demands you spend a lot of time and money proving to very rich people that you belong with them.”

Read on the most cynical level, these culturally star-studded weddings that have recently taken place prove something comparable to Schneider’s point: high-end art events are great places to meet fabulous people who’re interested in art (but aren’t necessarily in the “art world”) and fall in love. After all, Zhukova and her new husband were first spotted together at the VIP previews of Art Basel Miami Beach in December 2017. 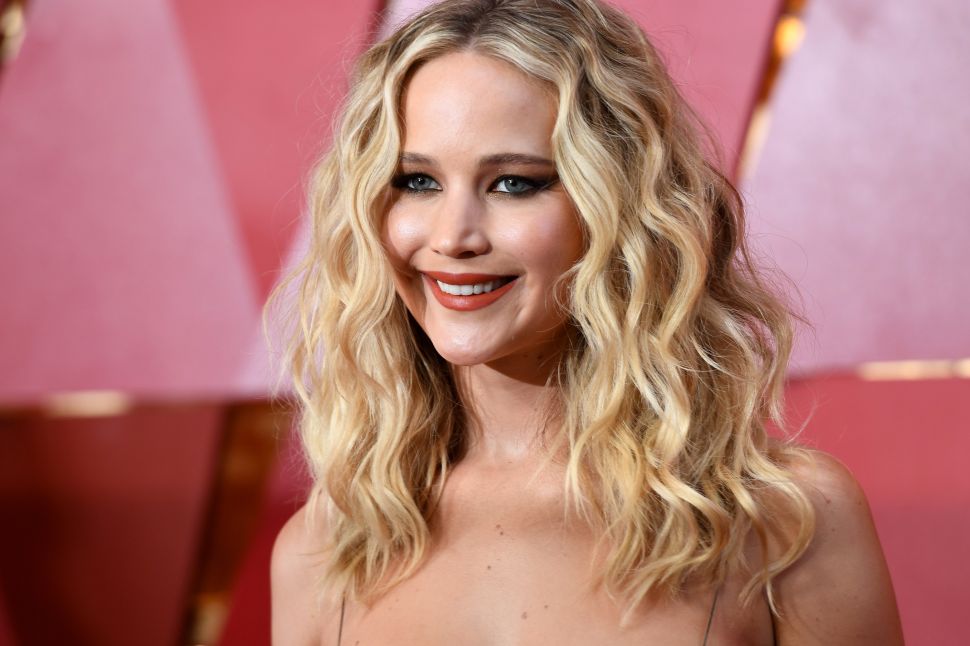