It’s official: Joker has set October box office records with a massive $93.5 million opening. With more than $230 million worldwide, Joker has likely already turned a tidy profit for Warner Bros. We explored the context behind those impressive numbers, which is worth a read on its own, but now, we want to look ahead at the ripple effects of Joker‘s success.

At its core, Joker is a hyper-violent, slow-burn psychological case study with few commercially-appealing elements. Unlike its comic book brethren, it isn’t a CGI-heavy action adventure, there is no standard hero’s journey, and the conventional rah-rah tone of the crowd-pleasing Marvel Cinematic Universe is nowhere to be found. Instead, director Todd Phillips and star Joaquin Phoenix cleverly wed an old-school Hollywood character drama with a highly visible and valuable piece of new-school intellectual property (Batman stuff!).

The $55 million-budgeted picture may very well be a template for the future of the mid-budget drama, a genre that is slowly being squeezed out of Hollywood existence. To appeal to an increasingly provincial ticket-buying audience, filmmakers may retrofit their original ideas to thinly connect with a popular brand. Studios are more willing to fund something tangentially related to pre-existing franchises, and movie-goers are more likely to actually show up for a seemingly familiar concept.

Director Jeff Nichols took this approach with his planned Alien Nation reboot, which wasn’t initially inspired by the 1988 sci-fi buddy cop film, before Disney shelved the project after acquiring Fox. In the near future, we could see genre appropriations that operate under the guise of superhero/franchise material in order to tell smaller, more experimental stories. Imagine a romantic comedy that just so happens to star Marvel’s Mr. Fantastic and the Invisible Woman, or a full-blown war movie set in Green Lantern’s cosmic sector rather than World War II.

In the near-term, Joker also opens the door for weirder superhero material to cross over into the mainstream. WB’s February release, Birds of Prey and the Fantabulous Emancipation of One Harley Quinn, fits the bill (if you couldn’t tell by the title). The film follows Margot Robbie’s Harley Quinn after a post-Suicide Squad breakup with Jared Leto’s Joker. Birds of Prey, written by Christina Hodson and directed by Cathy Yan, is expected to be R-rated as well and, judging by the teaser, completely gonzo and weird. Sounds good to us.

Joker‘s success presumably bodes well for the off-kilter Birds of Prey, Sony’s vampire superhero tale Morbius starring Jared Leto and even the sequel to Tom Hardy’s completely out-there Venom. That’s not to say that 2020’s more conventional superhero releases, such as Black Widow and Wonder Woman 1984 (both likely guaranteed hits), are suddenly going to falter. But, should the stranger entries in the superhero landscape also connect at the box office, we’ll start to see a rapid expansion of the genre.

On one hand, that’s a scary notion for movie-lovers who aren’t looking for homogenized multiplexes that only pump out comic book material. Ideally, prestige dramas, smart science-fiction and normal comedies can survive on their own. But on the other hand, this may help keep certain genres from eschewing theatrical releases entirely for the risk-averse comfort of streaming. 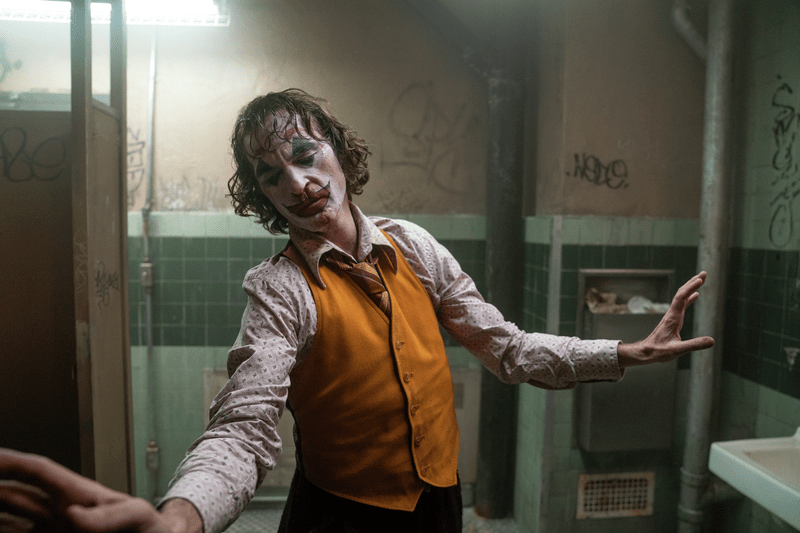