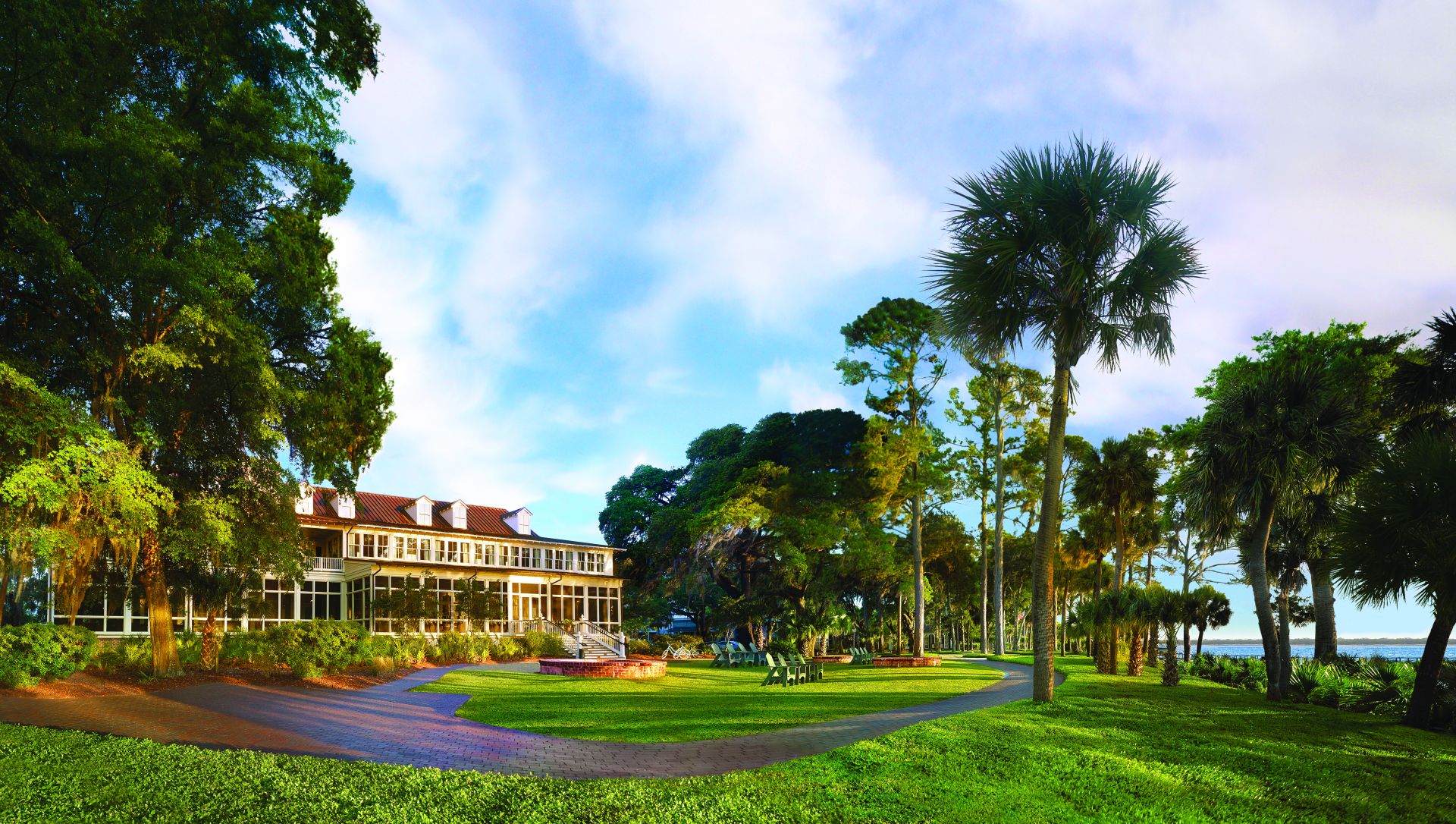 Hailey Baldwin and Justin Bieber tied the knot for the second time at a luxe South Carolina hotel. Scroll through to see inside.
Preferred Hotels/Montage Palmetto Bluff 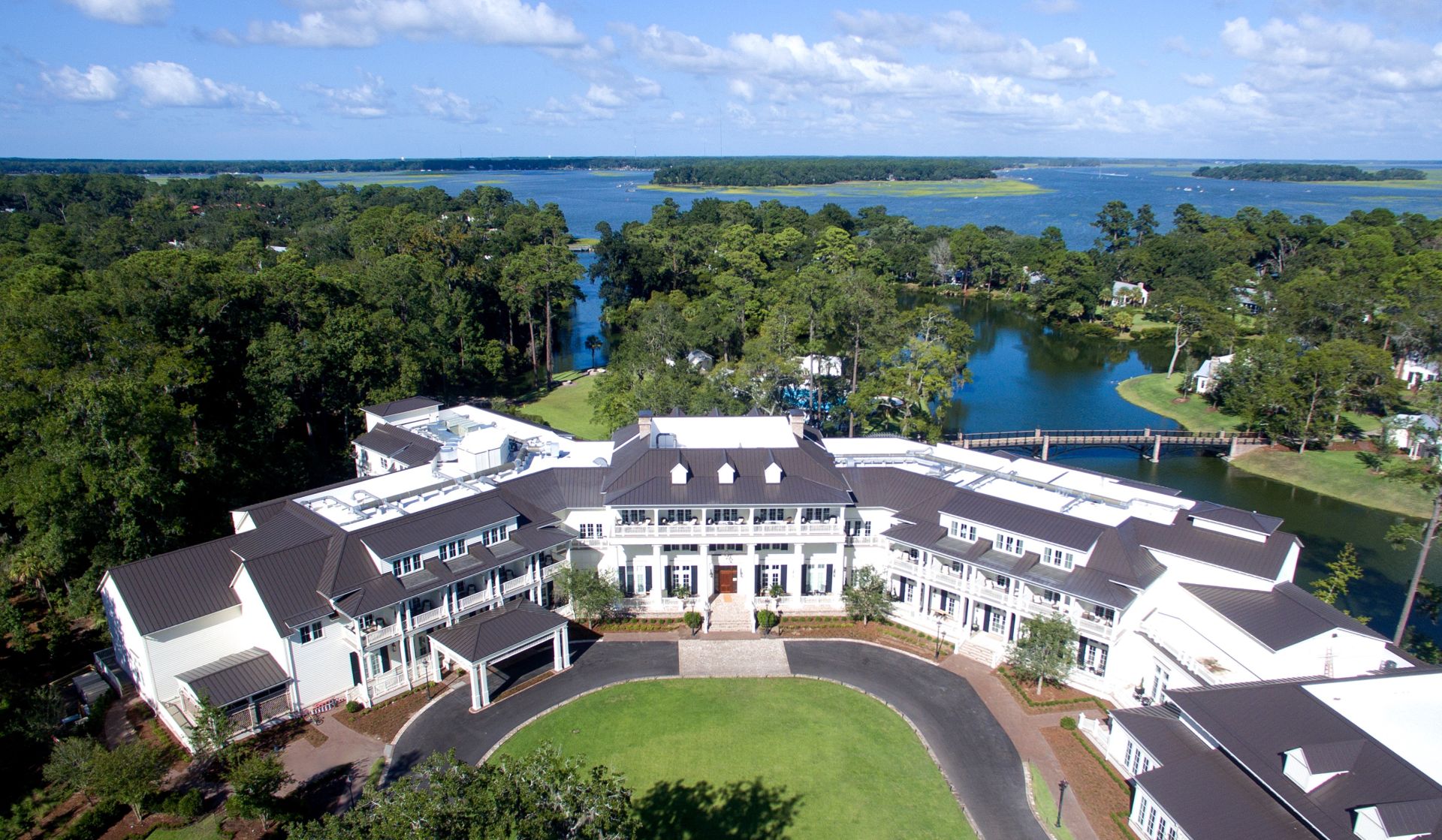 The hotel is on 20,000 acres.
Preferred Hotels/Montage Palmetto Bluff 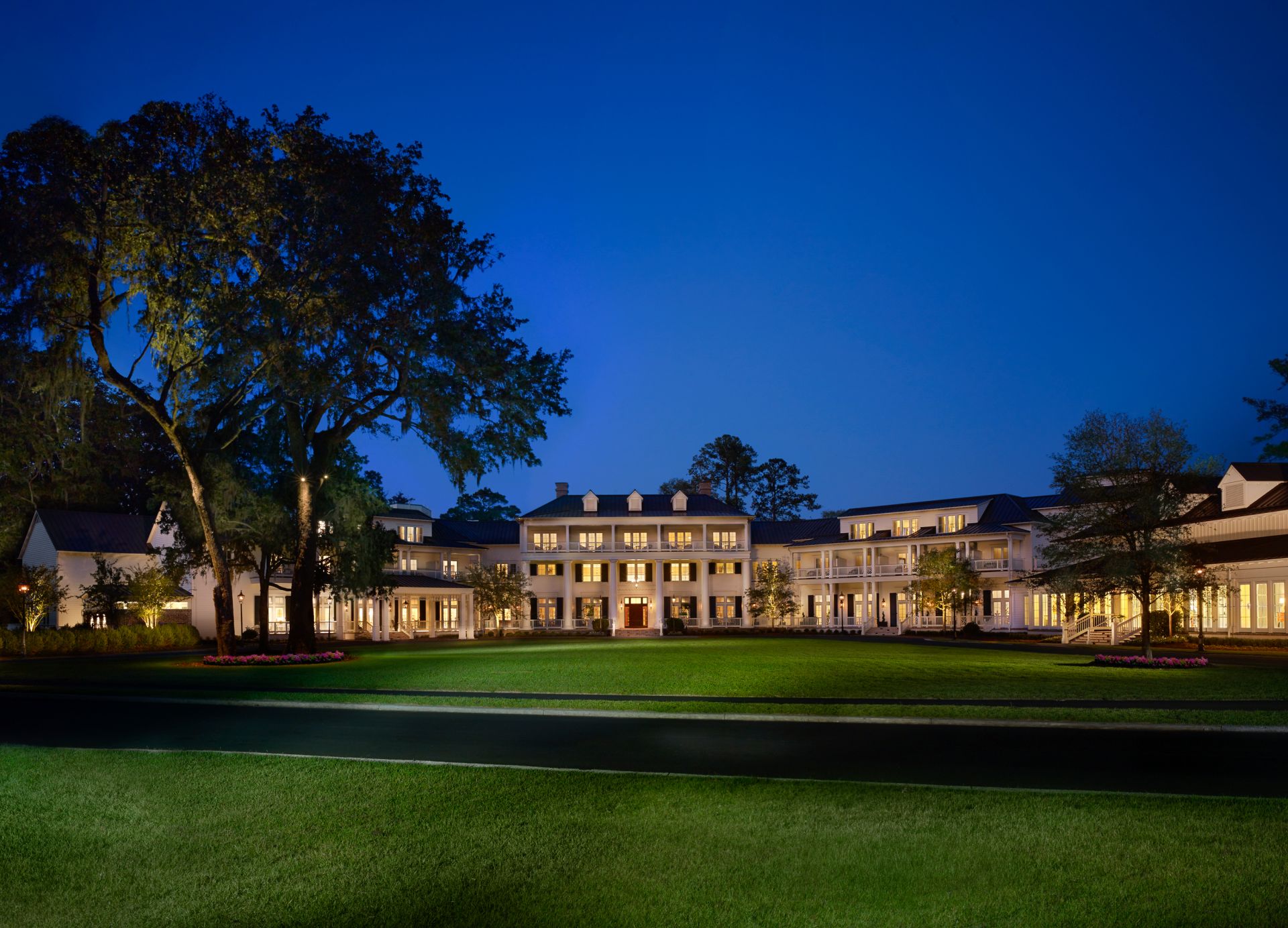 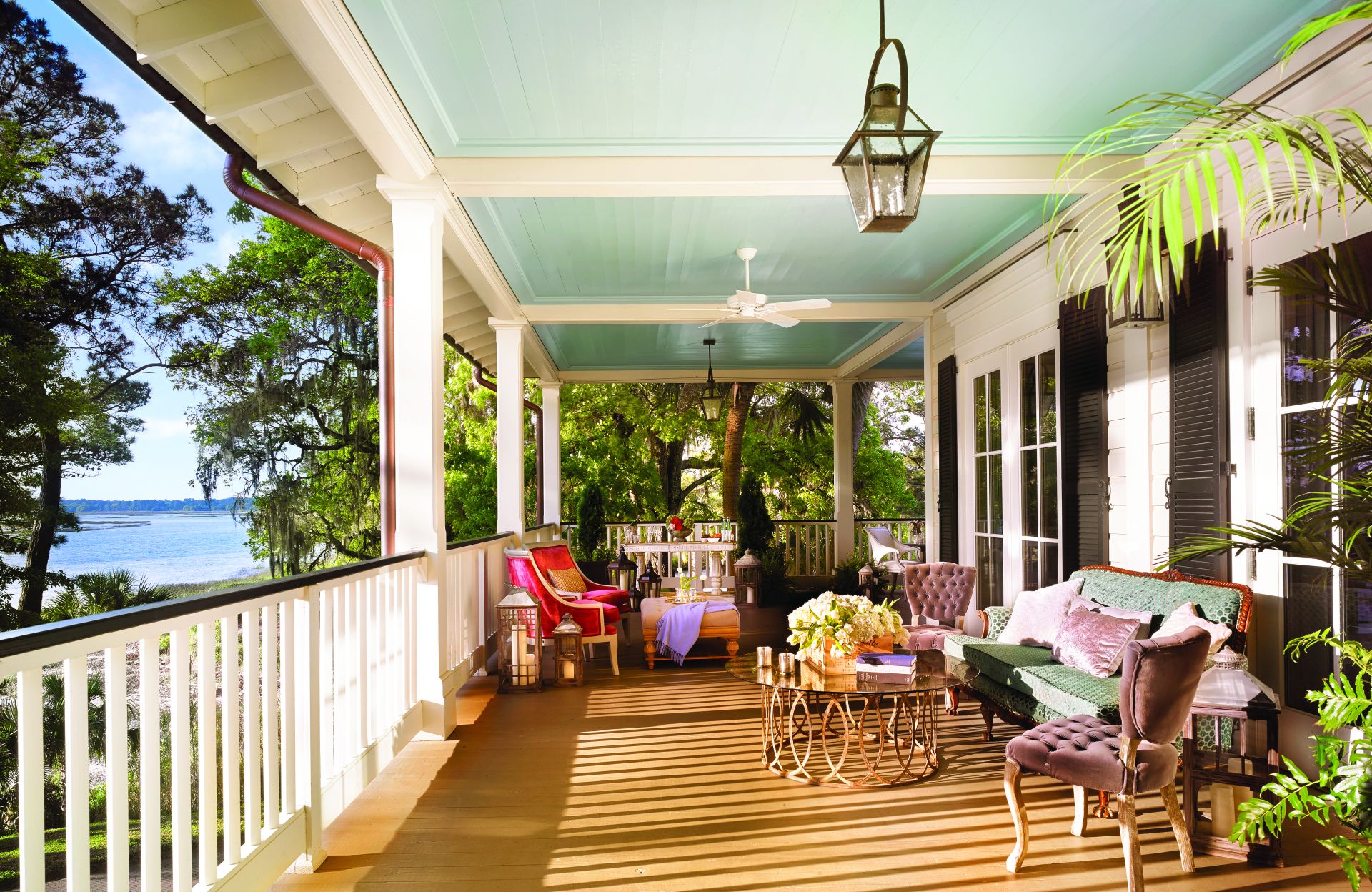 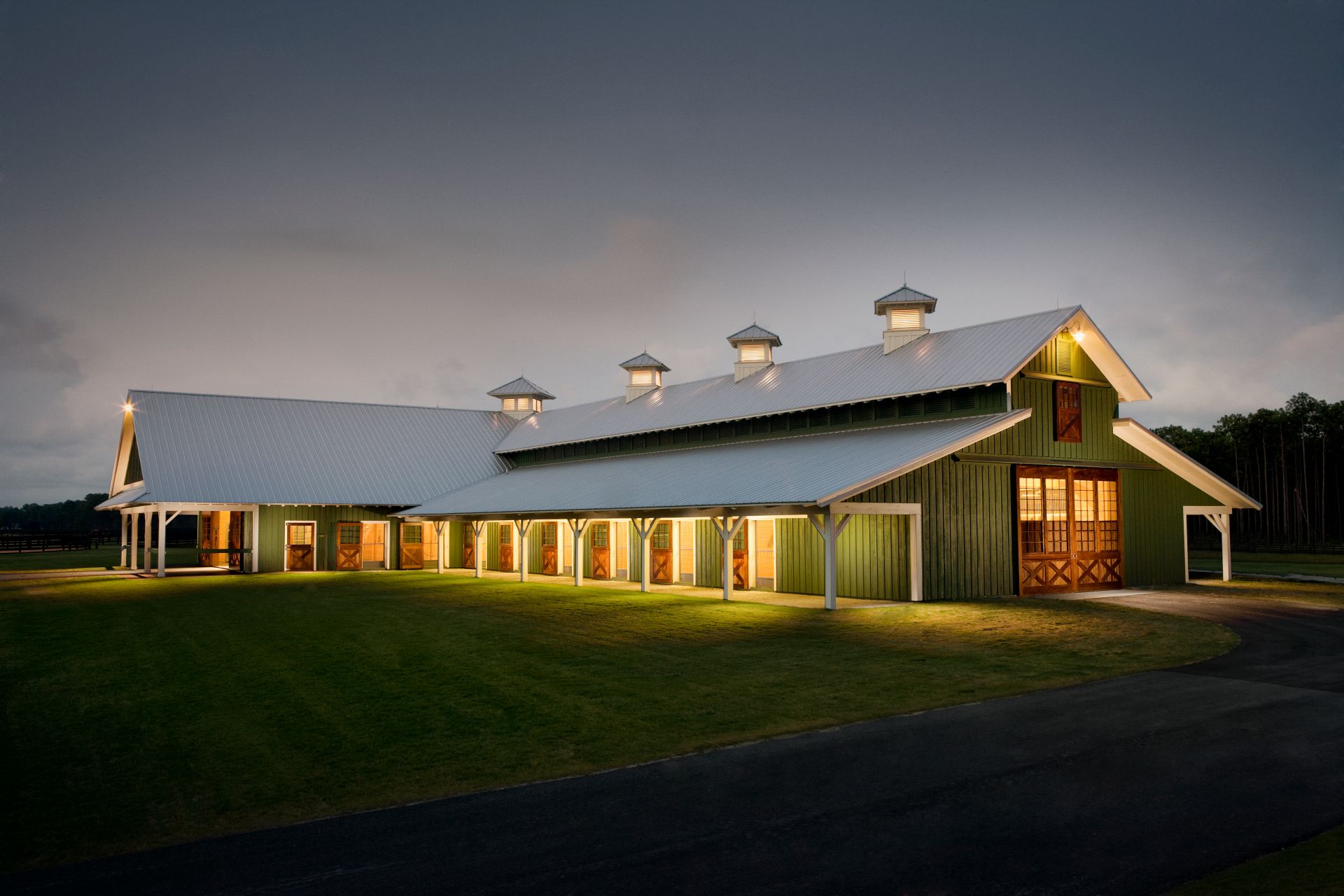 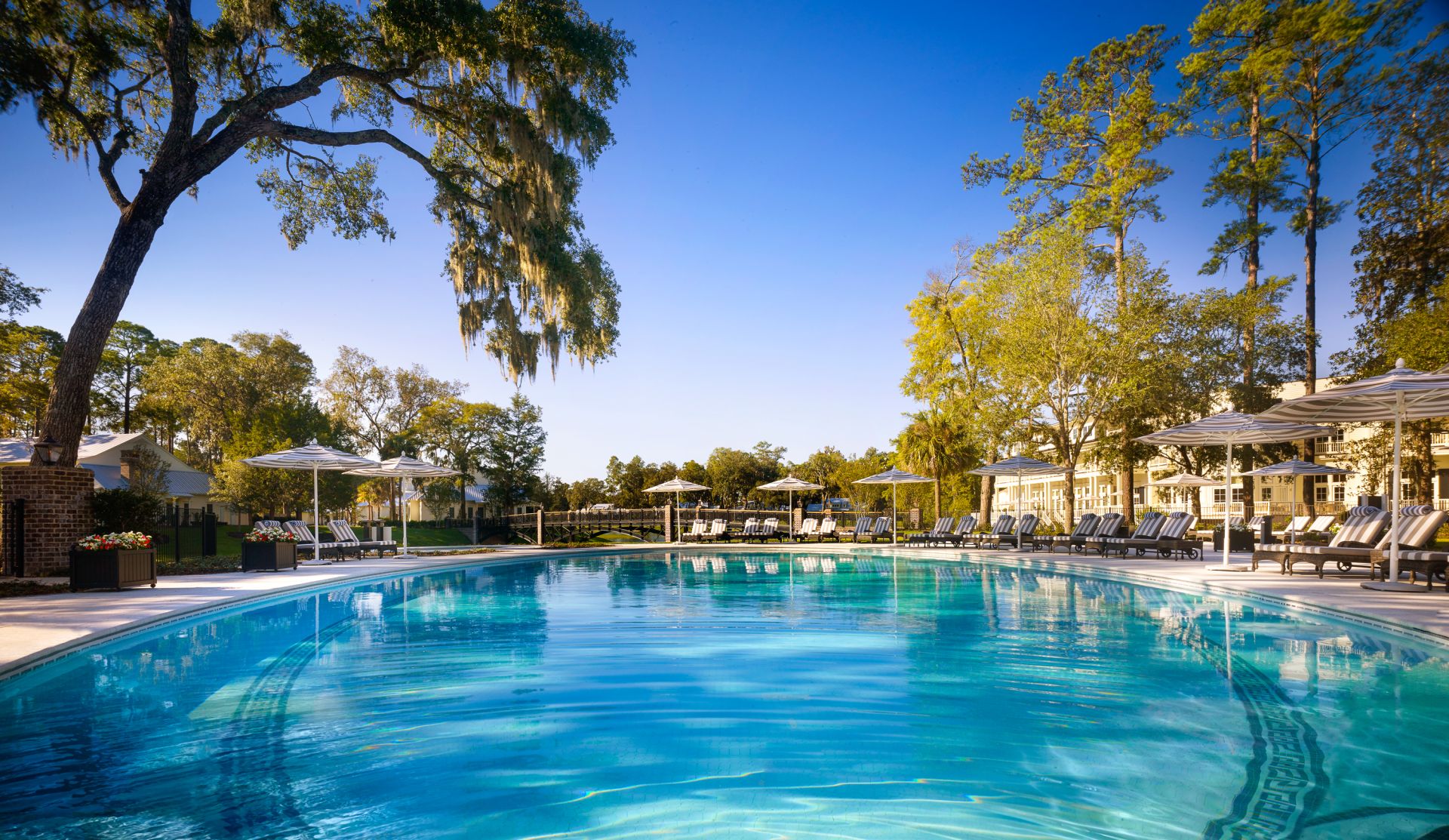 There were 154 guests at the ceremony.
Preferred Hotels/Montage Palmetto Bluff 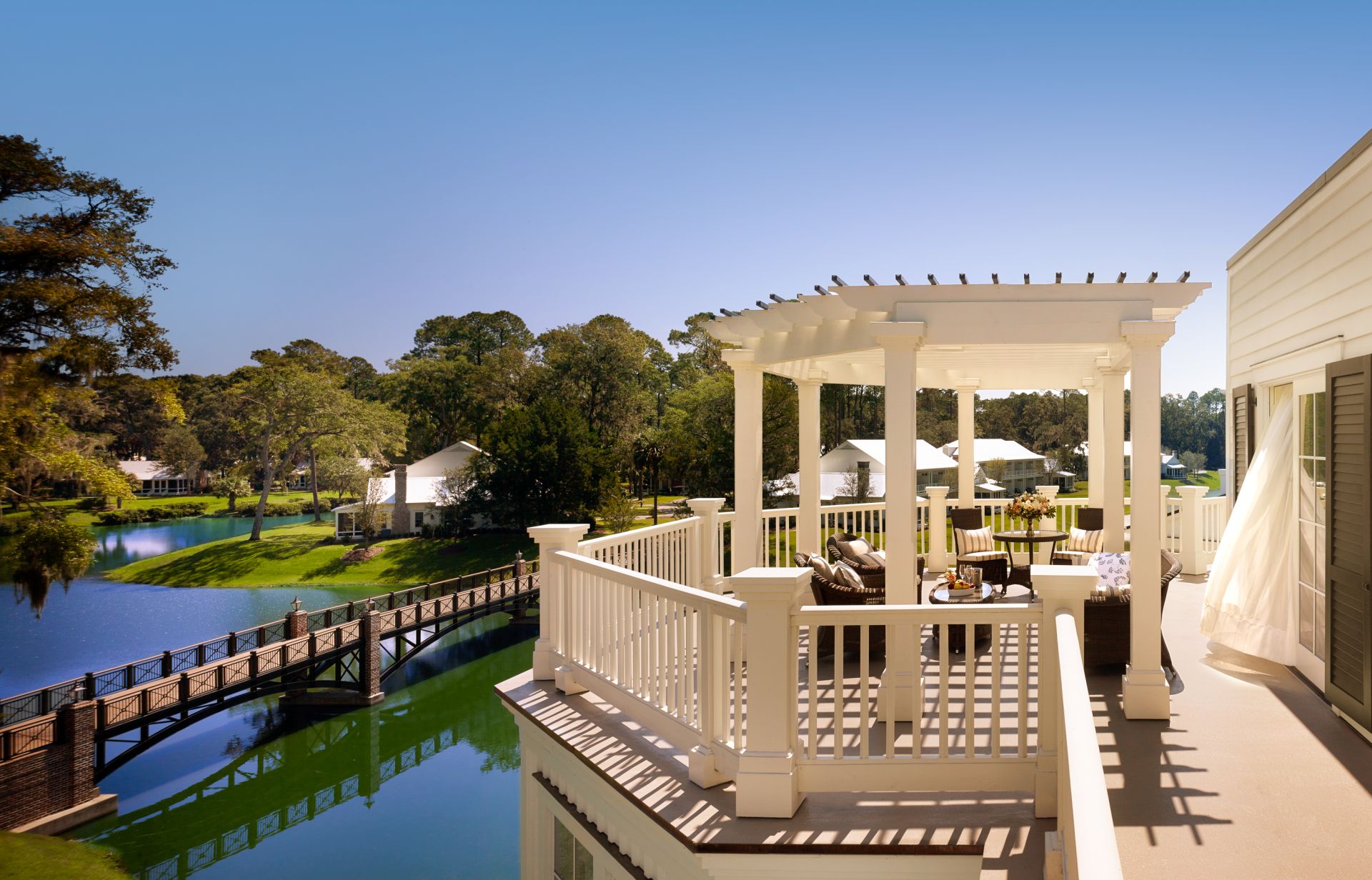 They all stayed at the dreamy resort.
Preferred Hotels/Montage Palmetto Bluff
Advertisement 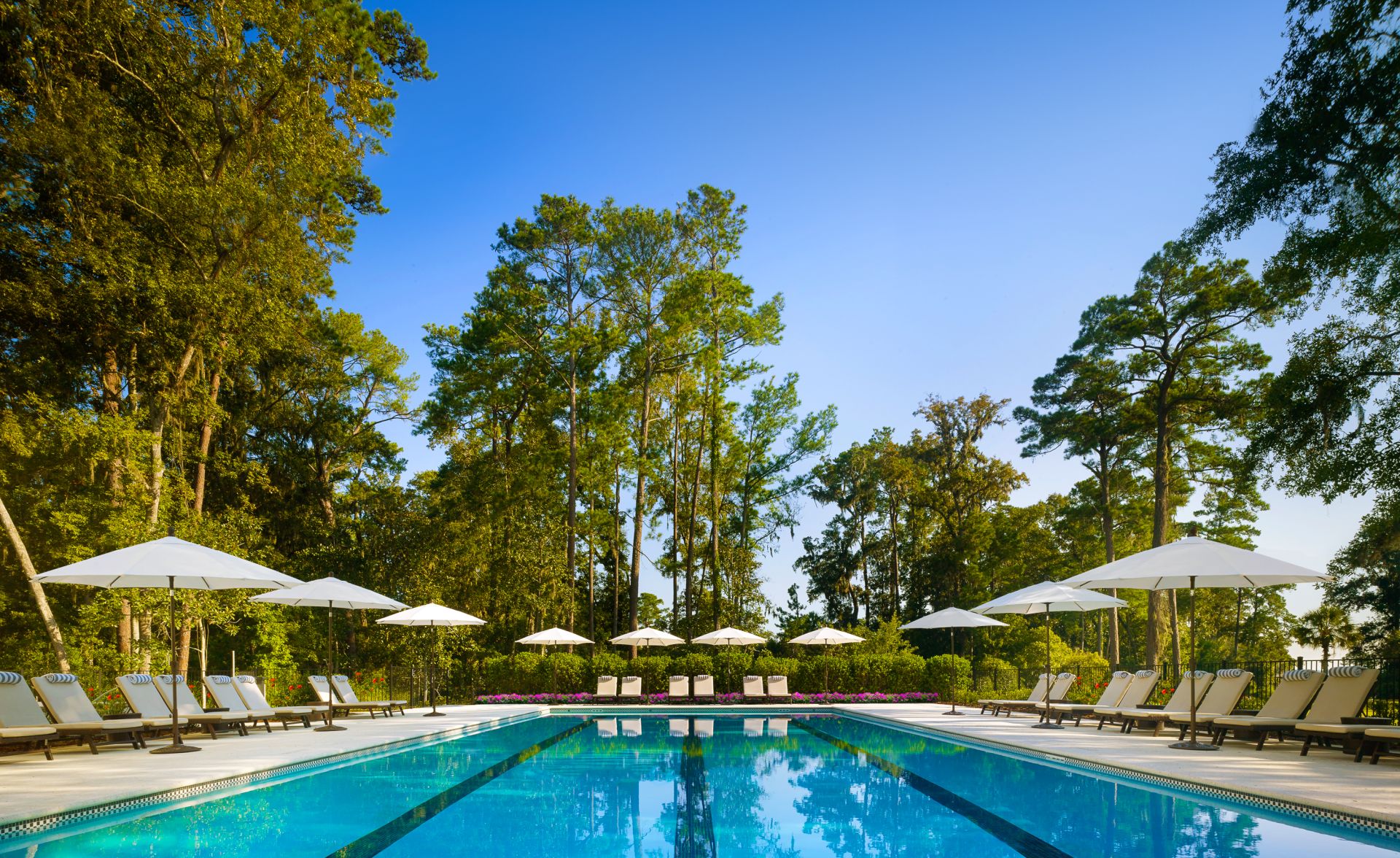 It's about 40 minutes away from Savannah, Georgia.
Preferred Hotels/Montage Palmetto Bluff 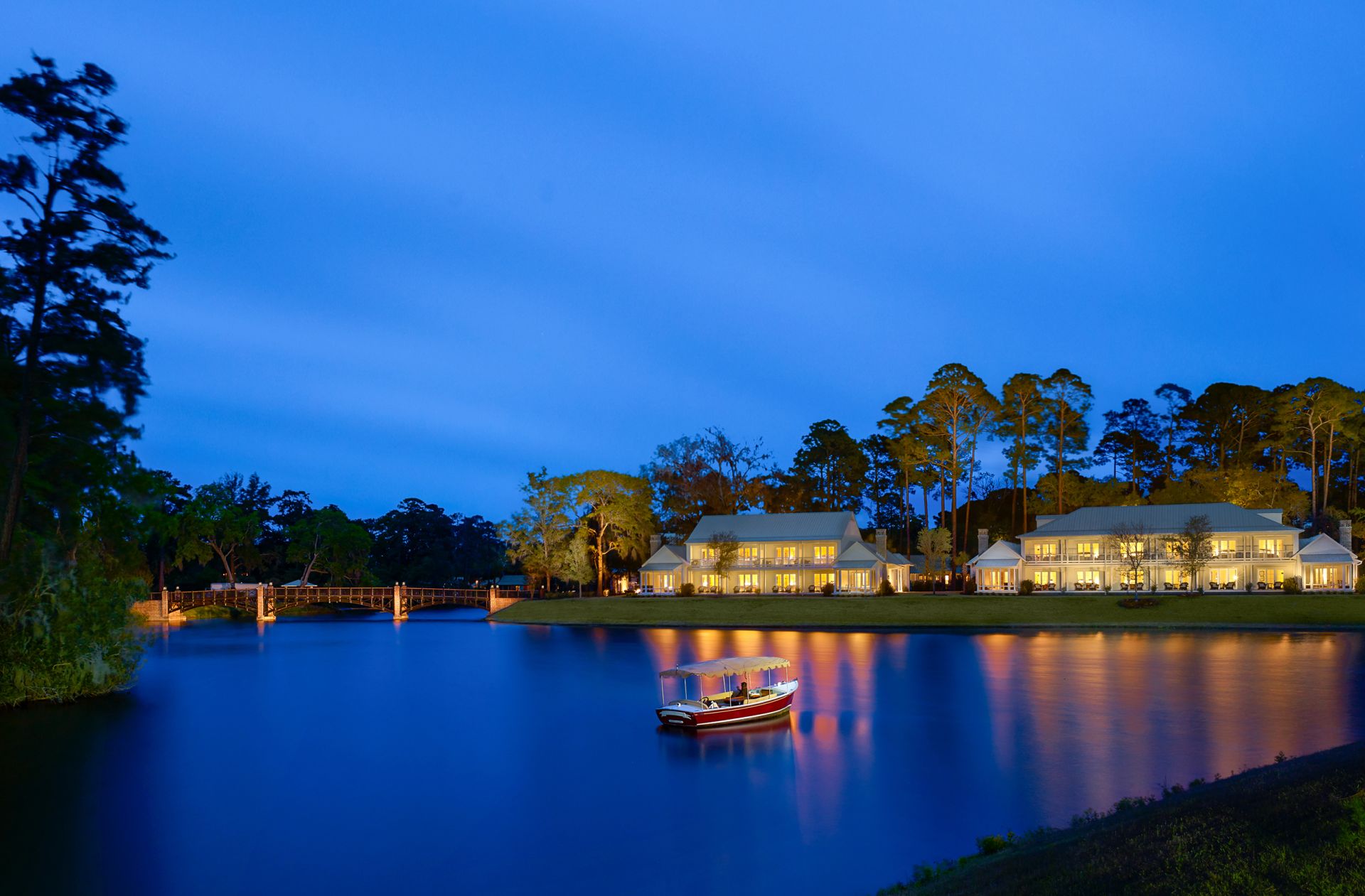 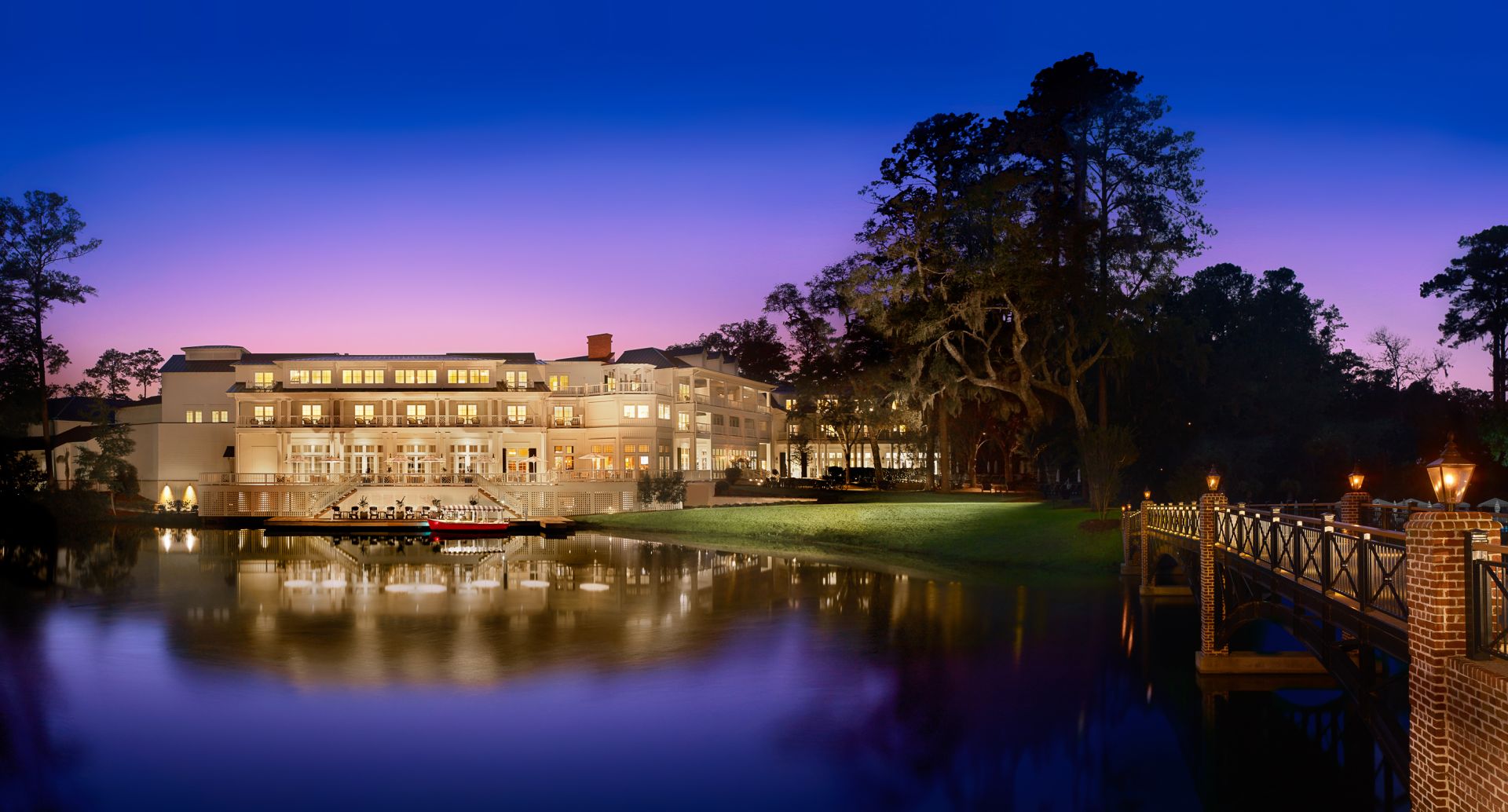 Including 30 of the most luxurious Montage Residences.
Preferred Hotels/Montage Palmetto Bluff
Advertisement 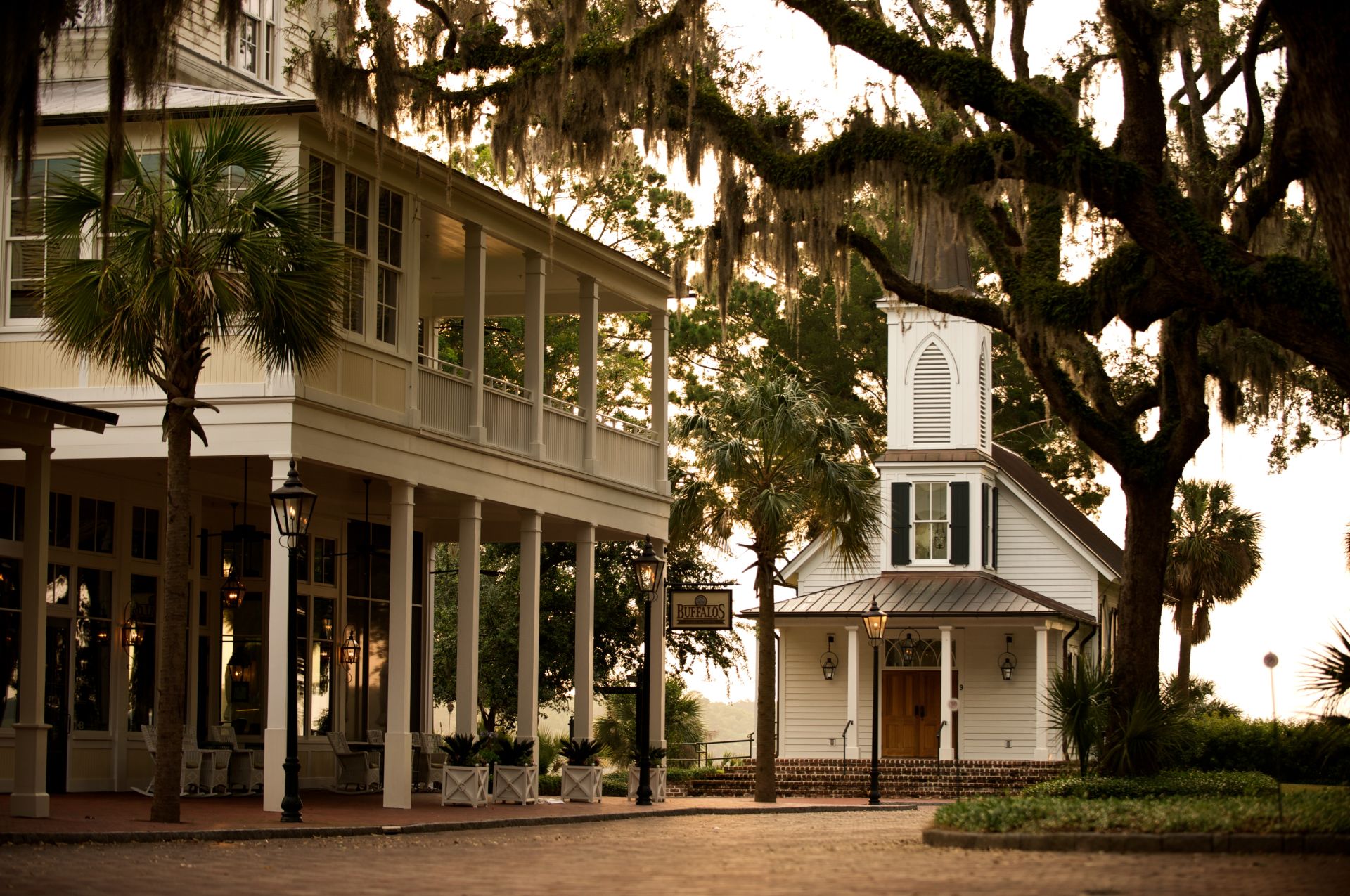 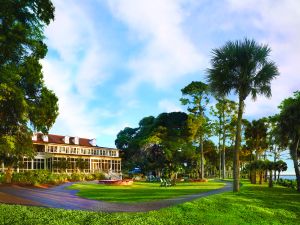 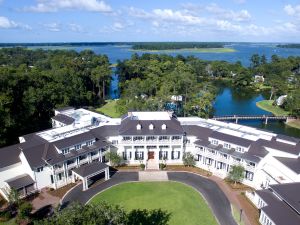 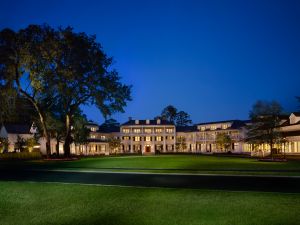 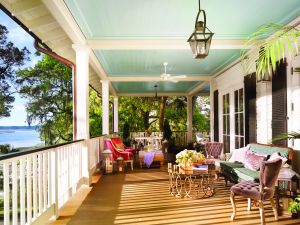 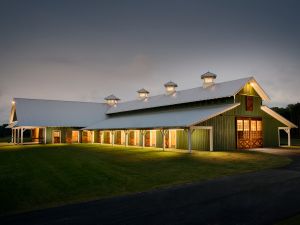 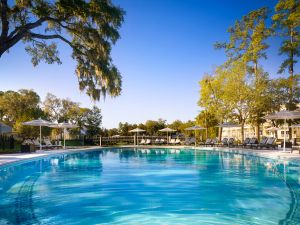 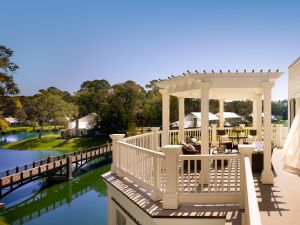 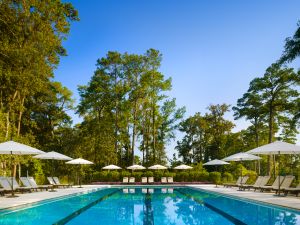 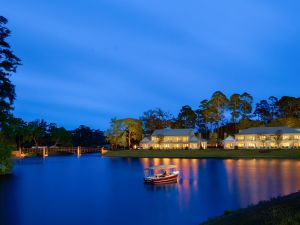 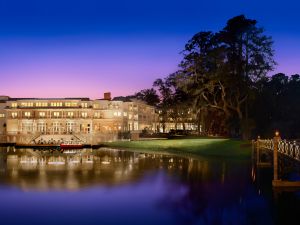 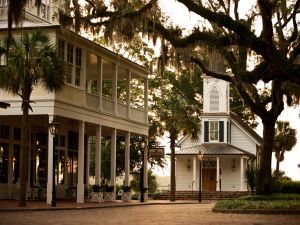 Justin Bieber and Hailey Baldwin already tied the knot in a New York City courthouse wedding last year, but because every celebrity needs a minimum of two weddings these days, the duo decided to have a second glitzy ceremony in South Carolina over the weekend.

The newly (well, sort of) married couple chose the Montage Inn at Palmetto Bluff for the occasion, with guests including a whole lot of Jenners (Kendall, Kris and Kylie), Joan Smalls, Scooter Braun and Justine Skye.

The Bluffton, South Carolina hotel is located around 40 minutes from Savannah, Georgia, and has luxe features like an 18-hole golf course, private yacht and eight restaurants. The 20,000-acre resort is composed of 170 guest rooms, suite and cottages, in addition to 30 fancier Montage Residences, which are two- to five-bedroom accommodations with fireplaces, antique pine floors, separate living and dining areas and screened-in porches—we’re going to assume that’s where the Biebers stayed.

The couple started out the weekend celebrations with a rehearsal dinner at the hotel’s Moreland Landing and pre-wedding cocktails at the hotel. Bieber and Baldwin’s actual ceremony was at the Somerset Chapel, according to People, with 154 guests in attendance. The bride went to a whole other level in her successful efforts to avoid the paparazzi flying over the venue in helicopters, as Baldwin very casually walked to the chapel in an actual moving tent. So no, there will not be any blurry photos of her wedding gown just yet.

Looking forward to forever with you @haileybieber

After leaving the church, attendees headed to another cocktail hour and then a formal reception at the Wilson Ballroom, with a performance by Daniel Caesar. There were also very low-key crystalized bottles of Moët & Chandon Imperial Brut, which took 16 hours to make and are bedazzled with no less than 9,862 Swarovski crystals. They definitely spared no expense, as E! reports the splashy nuptials, organized by celeb wedding planner Mindy Weiss, cost around $500,000.

Bieber and Baldwin jetted back to Los Angeles via a private plane last night, but perhaps next on the agenda is another vacation—with two weddings, perhaps two honeymoons are in order.