The e-cigarette maker announced last week it has ceased selling its “fun flavors”—at least until the Food and Drug Administration (FDA) assesses their safety. Indeed the company’s official website only shows classic tobacco, mint and menthol pods available for sale at the moment. Juul will hold off on flavored pod sales until its premarket tobacco product application (PMTA) is approved by the FDA without any use of lobbying efforts.

Furthermore, the initiative has “suspended all broadcast, print and digital product advertising in the U.S.,” according to the announcement.

“Given the lack of trust in our industry, we believe the FDA’s PMTA process and its ‘appropriate for the protection of the public health’ standard are the best ways to assess the role these products can play in helping adult smokers move away from combustible cigarettes while also being kept out of the hands of youth,” the company said in a post, tagged under “Youth Prevention.”

The move, which has been a long time coming for the company, marks an official white flag waving after numerous bans by local and international authorities. New chief executive officer K.C. Crosthwaite, who replaced former CEO Kevin Burns, came on board in September to overhaul the company’s strategy in the wake of government crackdowns brought on by the current “vape crisis.”

“We must reset the vapor category by earning the trust of society and working cooperatively with regulators, policymakers and stakeholders to combat underage use while providing an alternative to adult smokers,” said Crosthwaite.

Juul Labs has faced the bulk of the “vape lung” crisis backlash in recent months, causing its brand image to deteriorate rapidly. Even the device’s co-inventor, Chenyue Xing, has come out and called the phenomenon an “unfortunate accident” borne out of unintended social media marketing to teens. The subsequent events can also explain Juul’s decision to stop its popular social media marketing campaigns until further notice.

While it’s unclear how the halt of flavored Juul pod sales will affect its bottom line yet, the decision could also turn former adult smokers off its products. Given Juul’s mission has always been aimed at helping smokers quit cigarettes, taking away flavored nicotine-salt puts the company in a catch-22 position. The company is now attempting to appease both loyal consumers, as well as regulators (and parents) looking to protect underaged users from becoming addicted to Juul’s dessert-like flavors. 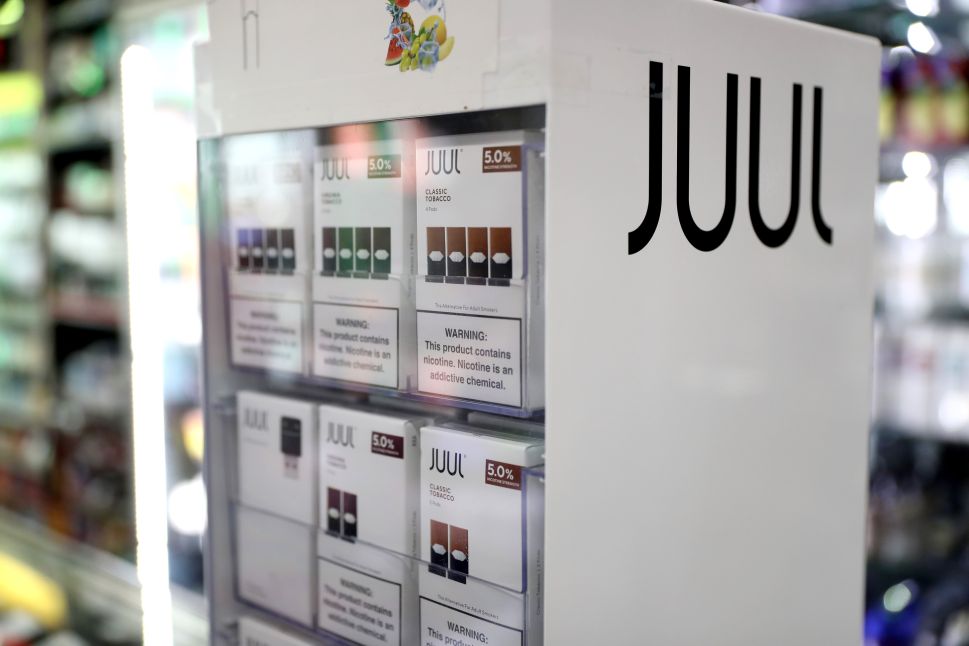