The scientist responsible for bringing Juul to the world says the current vaping crisis is an “unfortunate accident” on the company’s part.

In an appearance on Bloomberg’s podcast Decrypted, this week, Chenyue Xing discussed her new Juul-esque vape startup Myst Labs, along with her thoughts on the “vape lung” epidemic her former employer helped start.

“They did make it very specific that it was for adult smokers,” the China-born chemist, who helped create Juul’s technology after joining the startup in 2013, told Decrypted host Aki Ito. She went on to discuss Juul’s social media marketing campaigns, which she attributes as the reason many young people were unintentionally exposed to the device.

“I don’t think they necessarily made a mistake,” Xing explained. “In my opinion, it was an accident. All new products use social networks to market themselves.” She also noted that the company tried to correct the problem.

Xing’s defense of Juul’s role in the reported vape-related deaths comes as a surprise, considering she quit in 2016 over disagreement with management’s proposed foray into cannabis products.

Despite her departure, the creator of Juul’s popular nicotine-salt technology was both surprised and proud of its 2017 breakout. That was also when she began to get calls from companies attempting to recruit her. However, she decided to found her own vaping startup with college friend Thomas Yao in China.

Myst Labs, which has 60 employees in China, released three different series of sleek vape devices in July, including a disposable e-cigarette. Going back to Juul’s “unfortunate” mistake, Xing stressed that Myst’s devices are specifically designed in neutral colors like grey and silver, shying away from the “flashier” e-cigarettes on the market. She said that the branding reflects Myst being specifically created “only for adults, not kids,” which also explains Myst’s lack of fruit flavors, such as Juul’s now mostly banned mango and creme brulee.

As for the Juul backlash, Xing does find it to be disappointing due to the product’s potential pros for existing nicotine addicts.

“I’m upset in a way, because now the whole focus—not just on Juul but all e-cigarettes—is about how it causes a vaping problem,” she said. “There’s a large smoking community who can benefit from vaping products.” 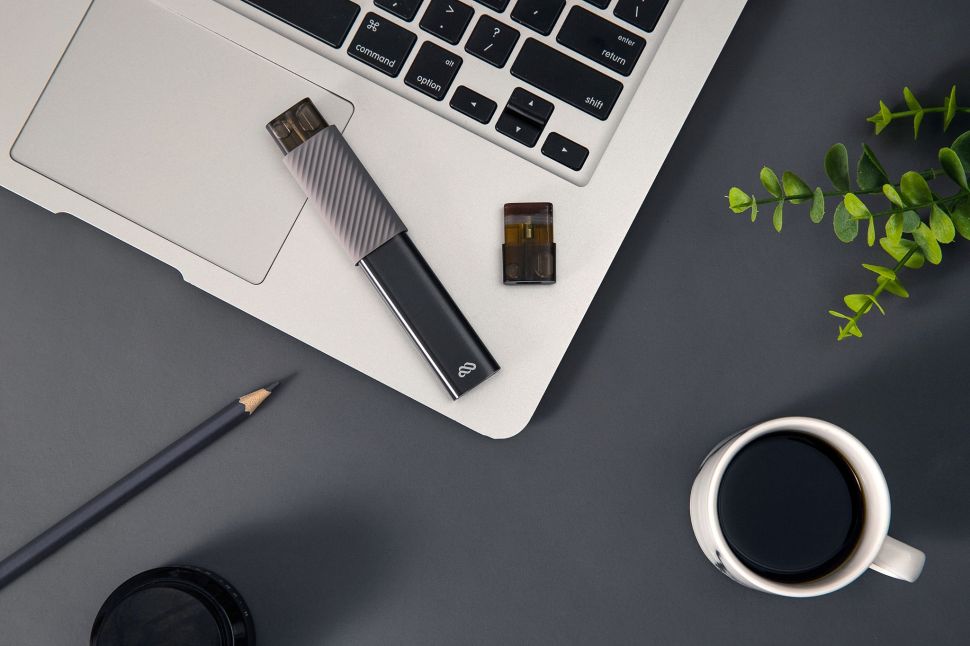