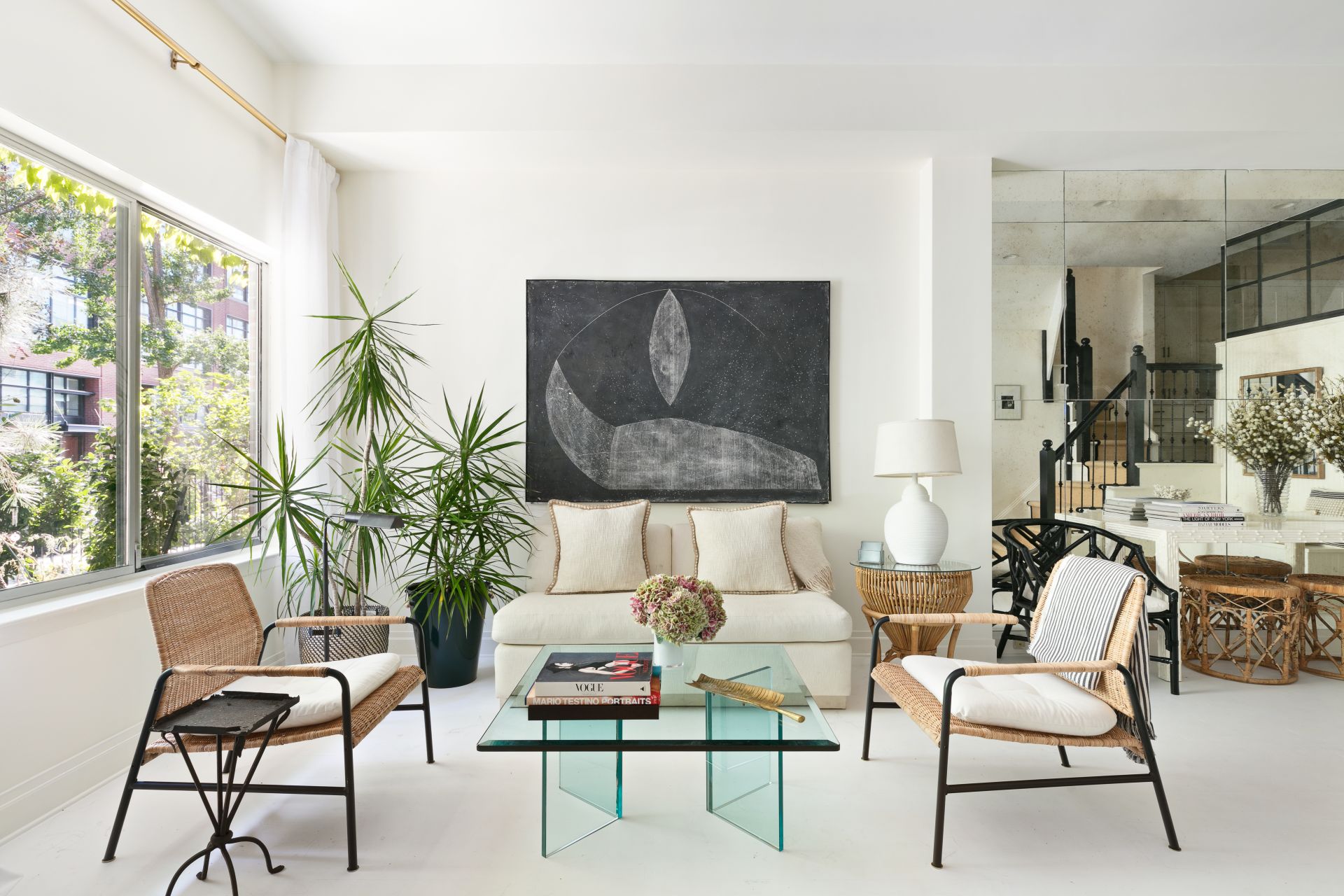 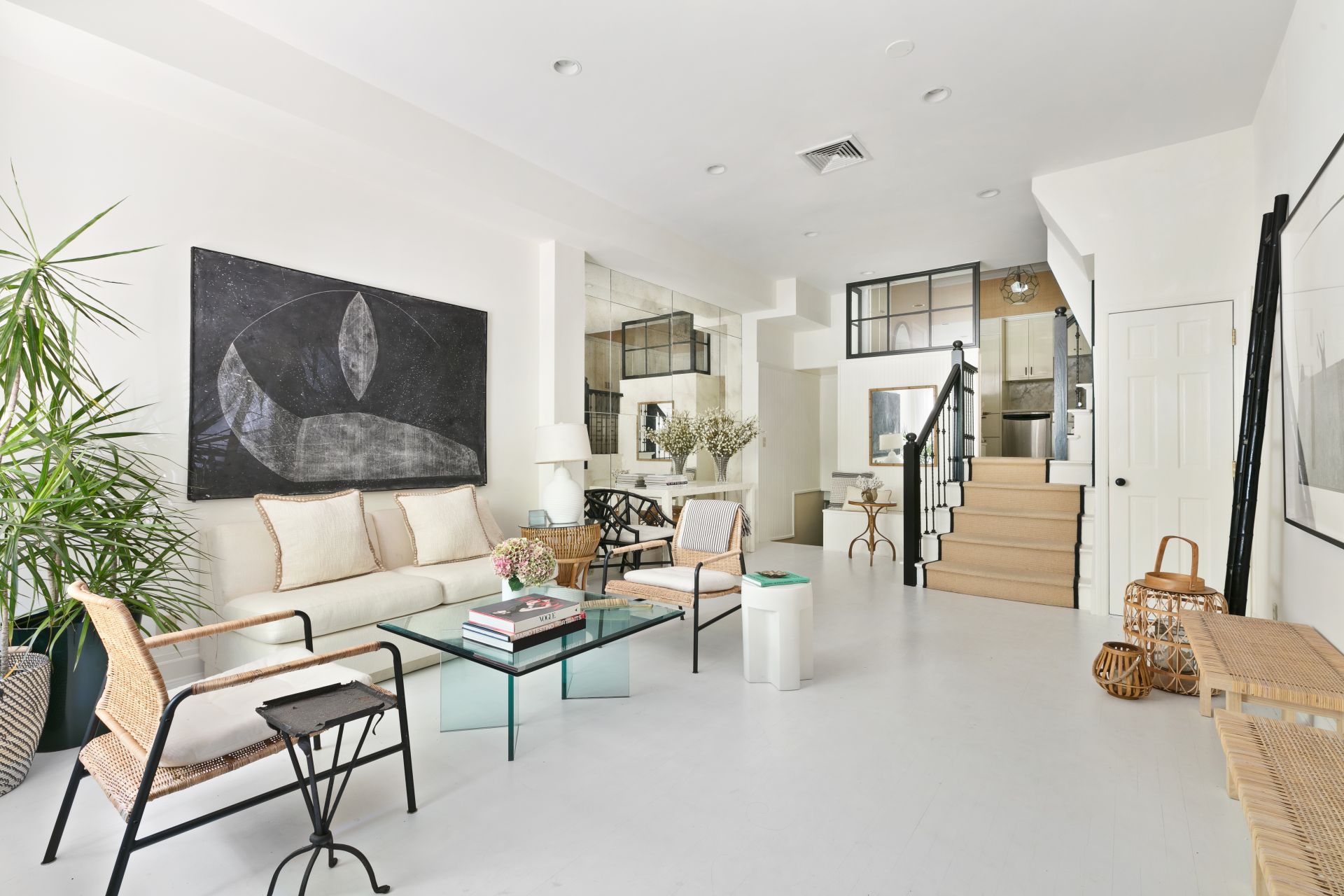 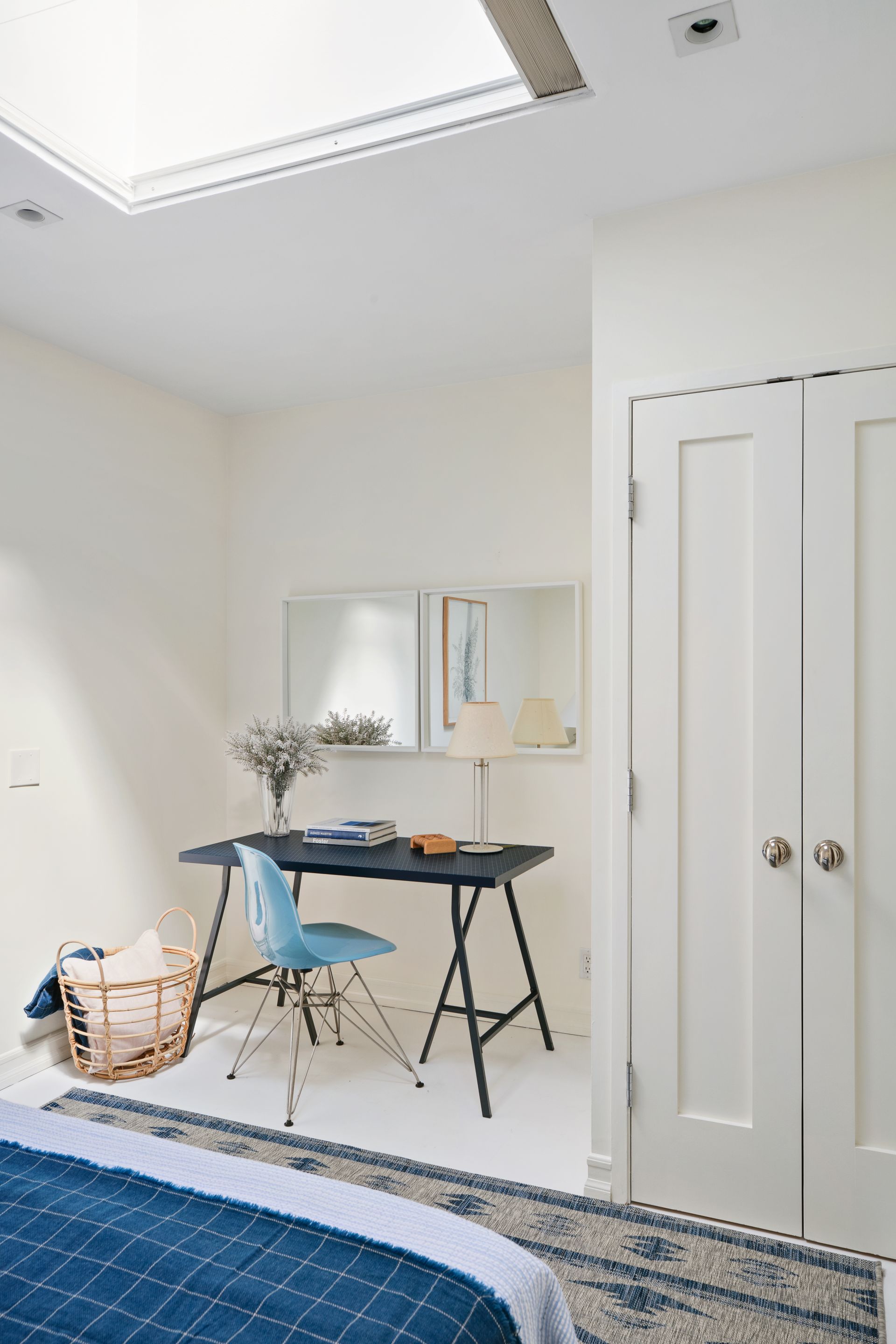 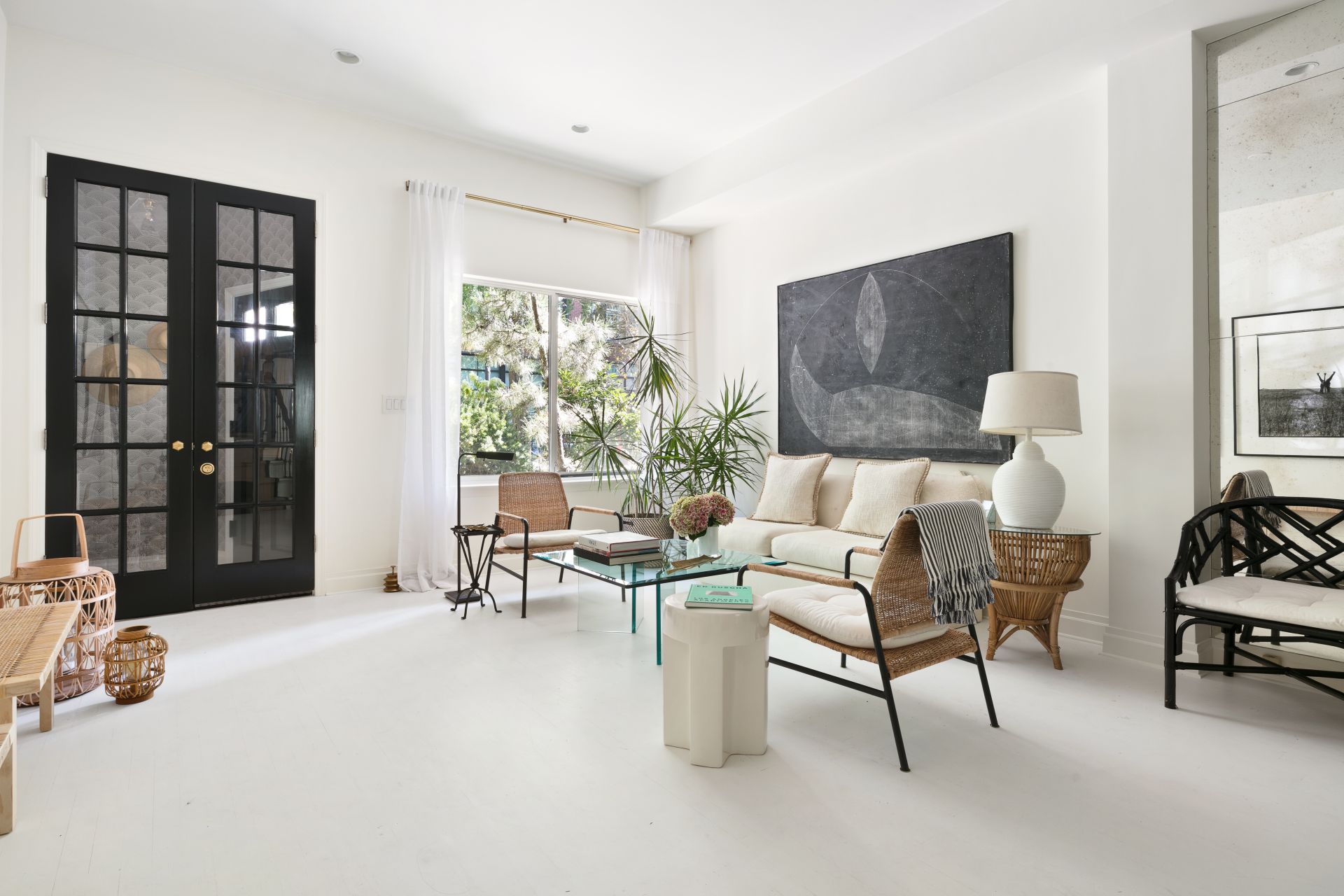 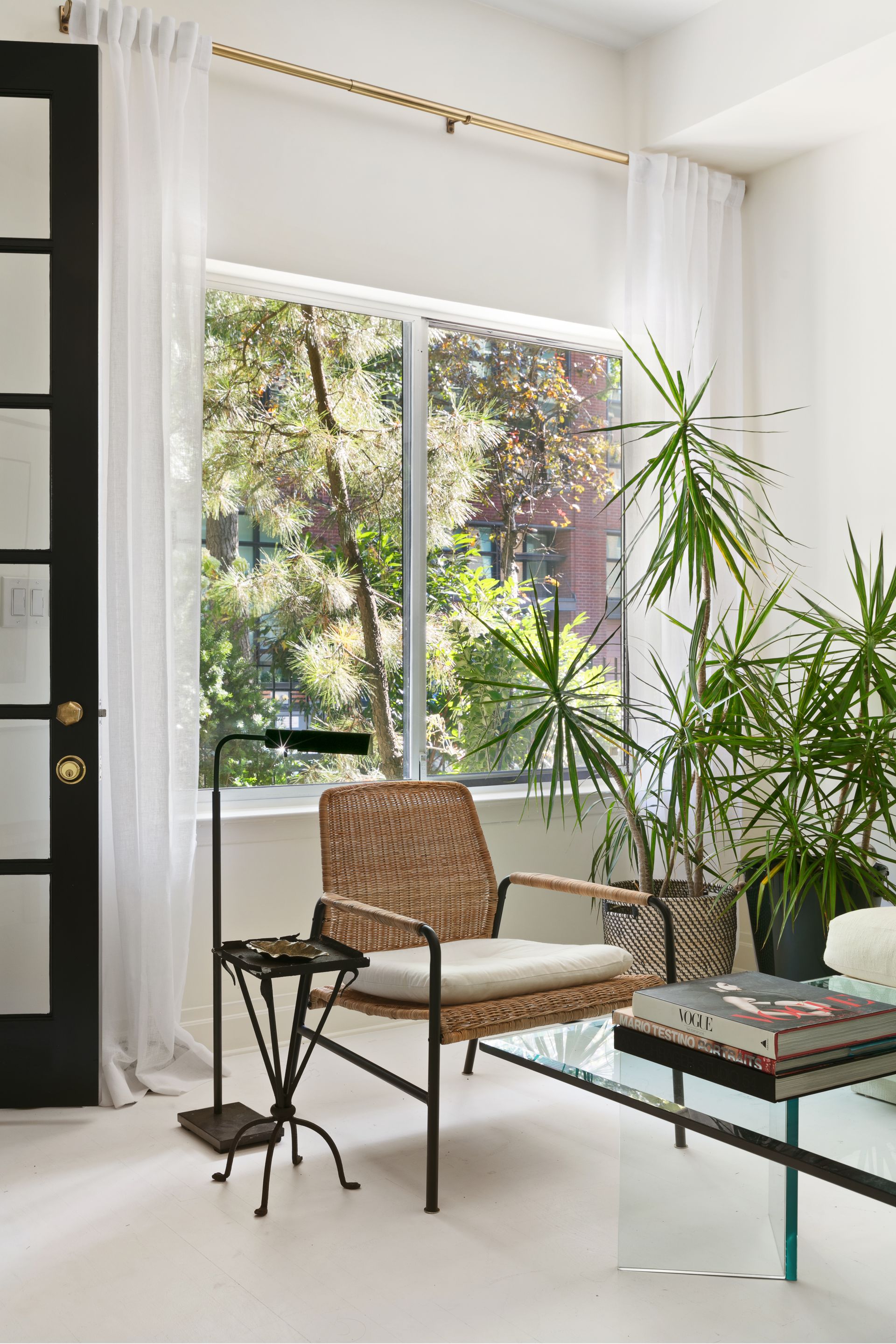 It's spread out over three levels.
Courtesy Donna Dotan 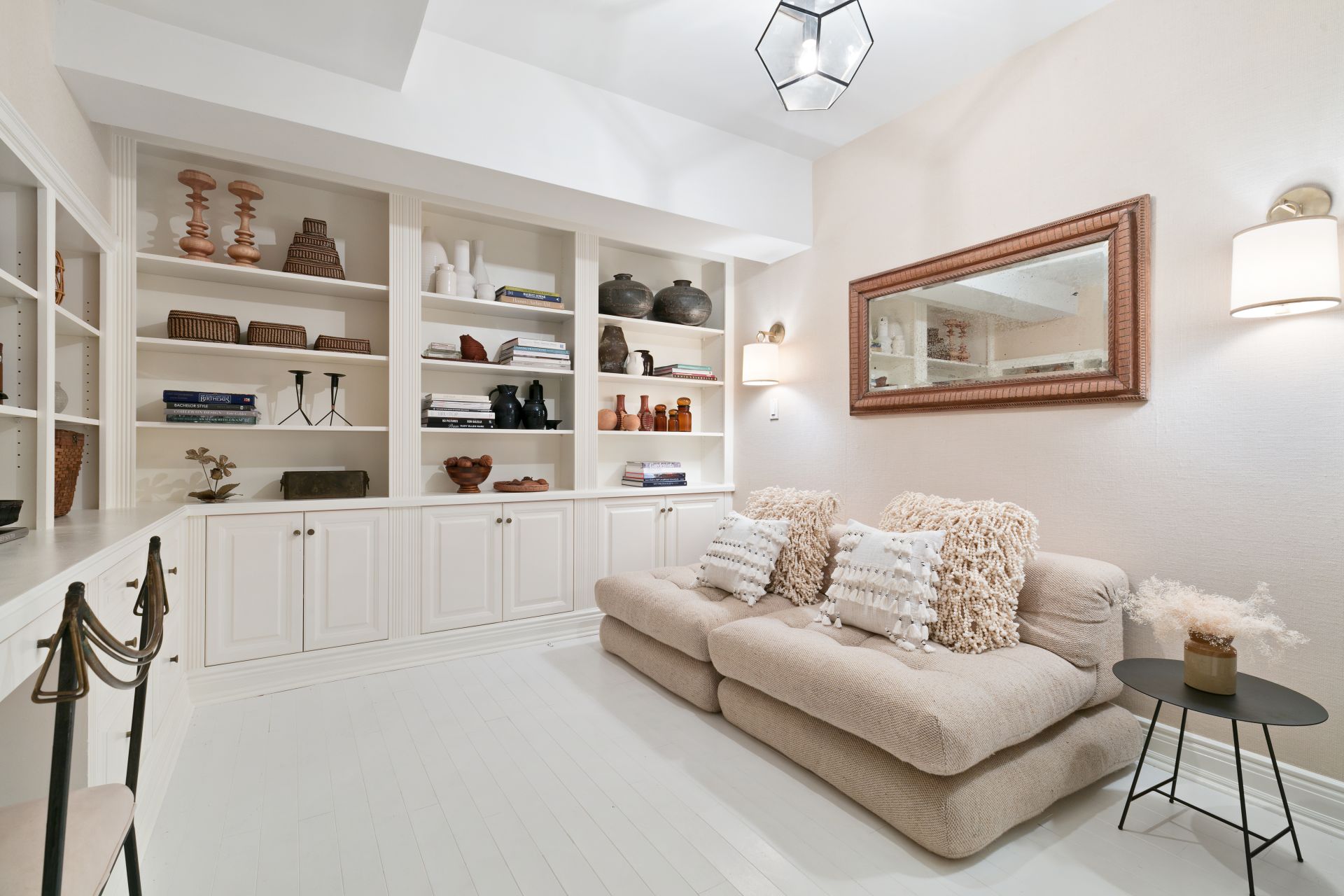 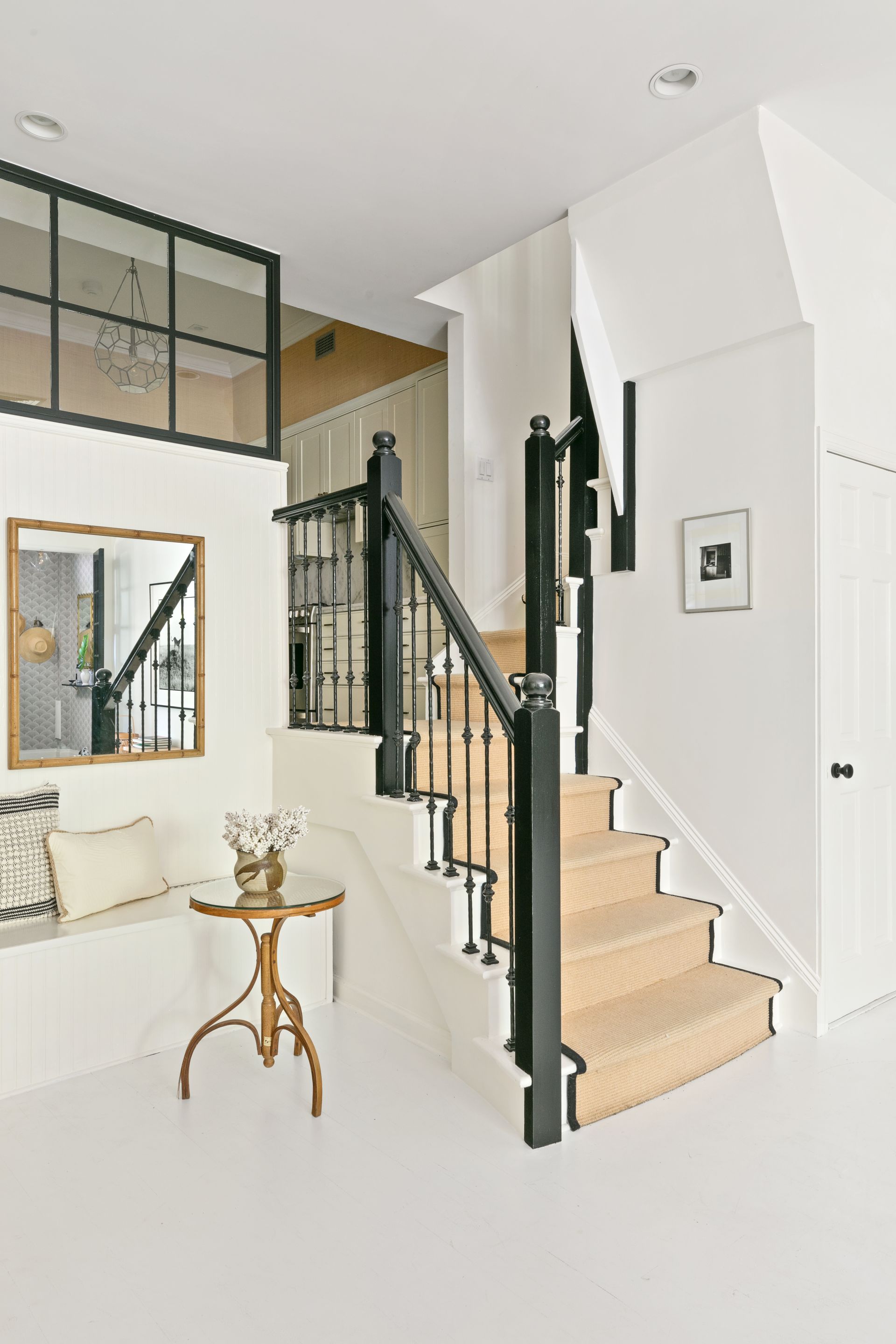 The unit is located in a townhouse on Charles Street.
Courtesy Donna Dotan
Advertisement 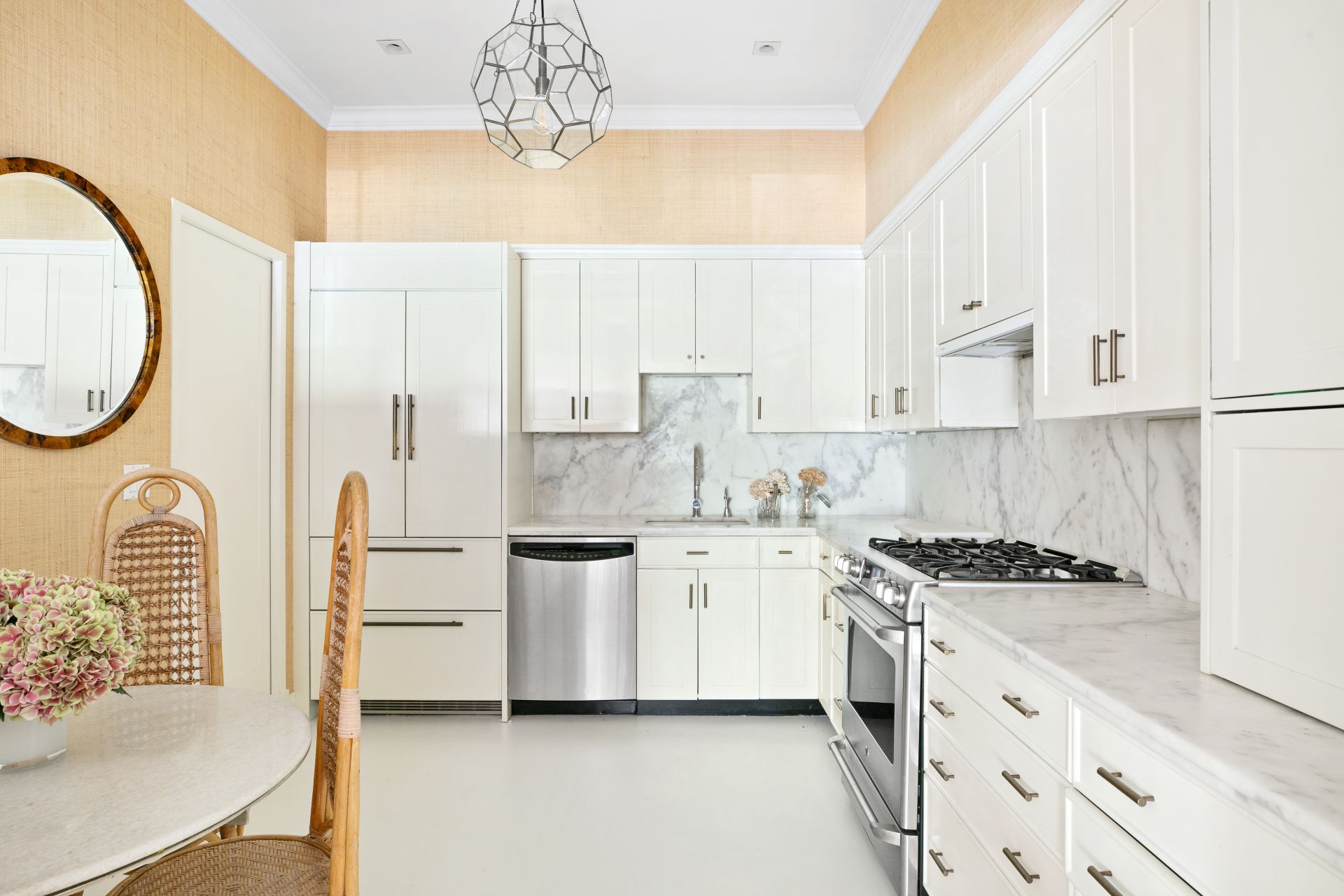 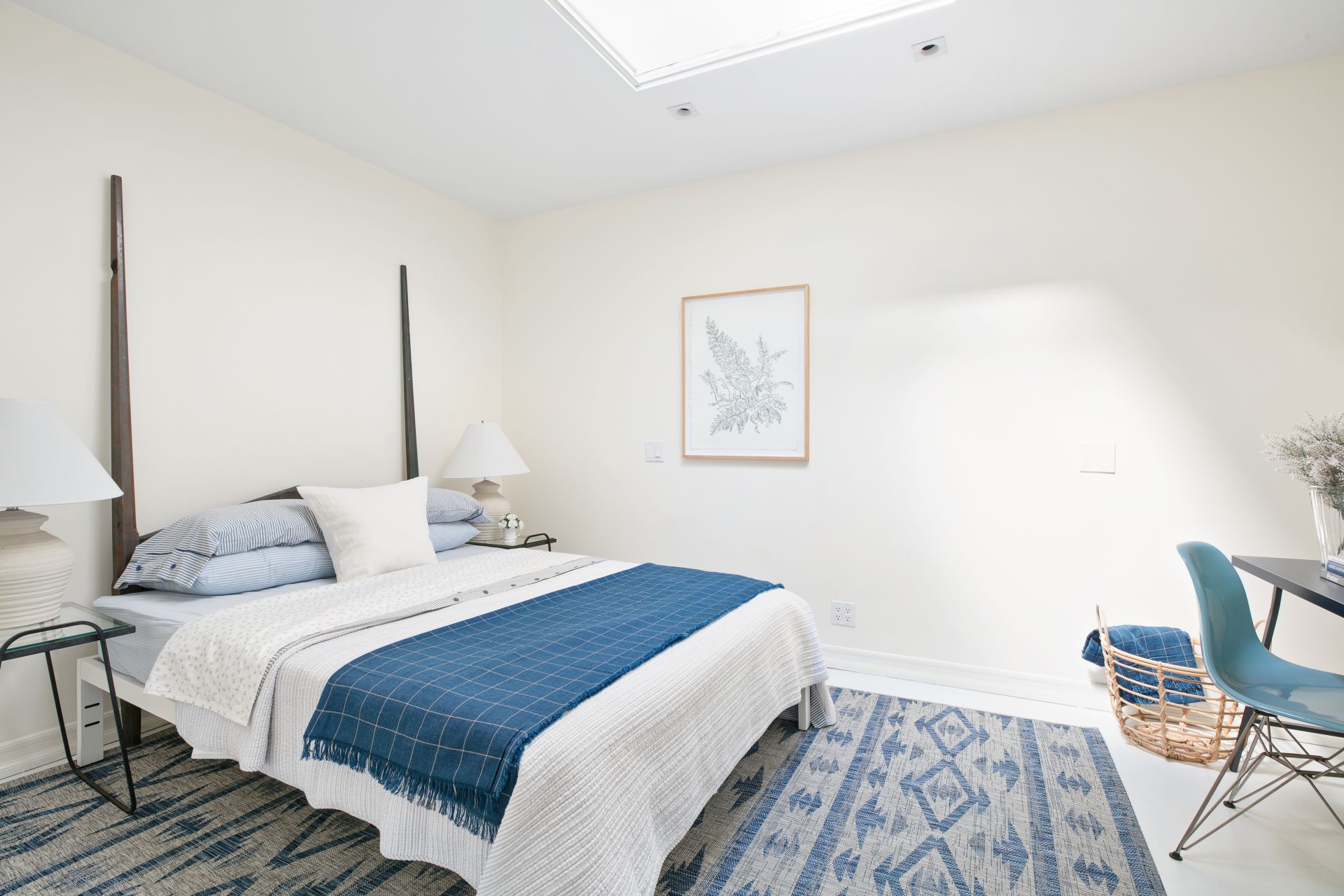 Both of the bedrooms are located upstairs.
Courtesy Donna Dotan 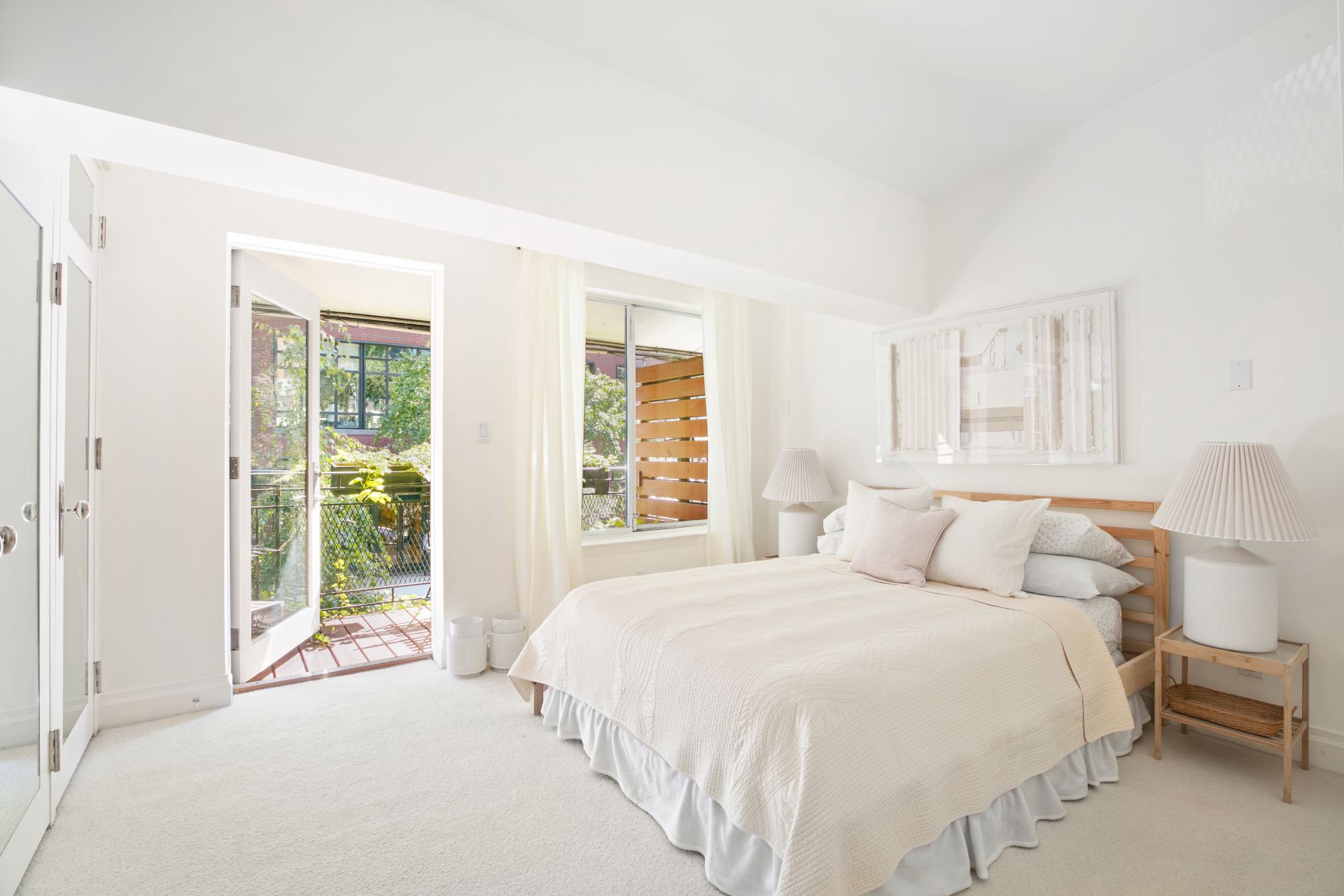 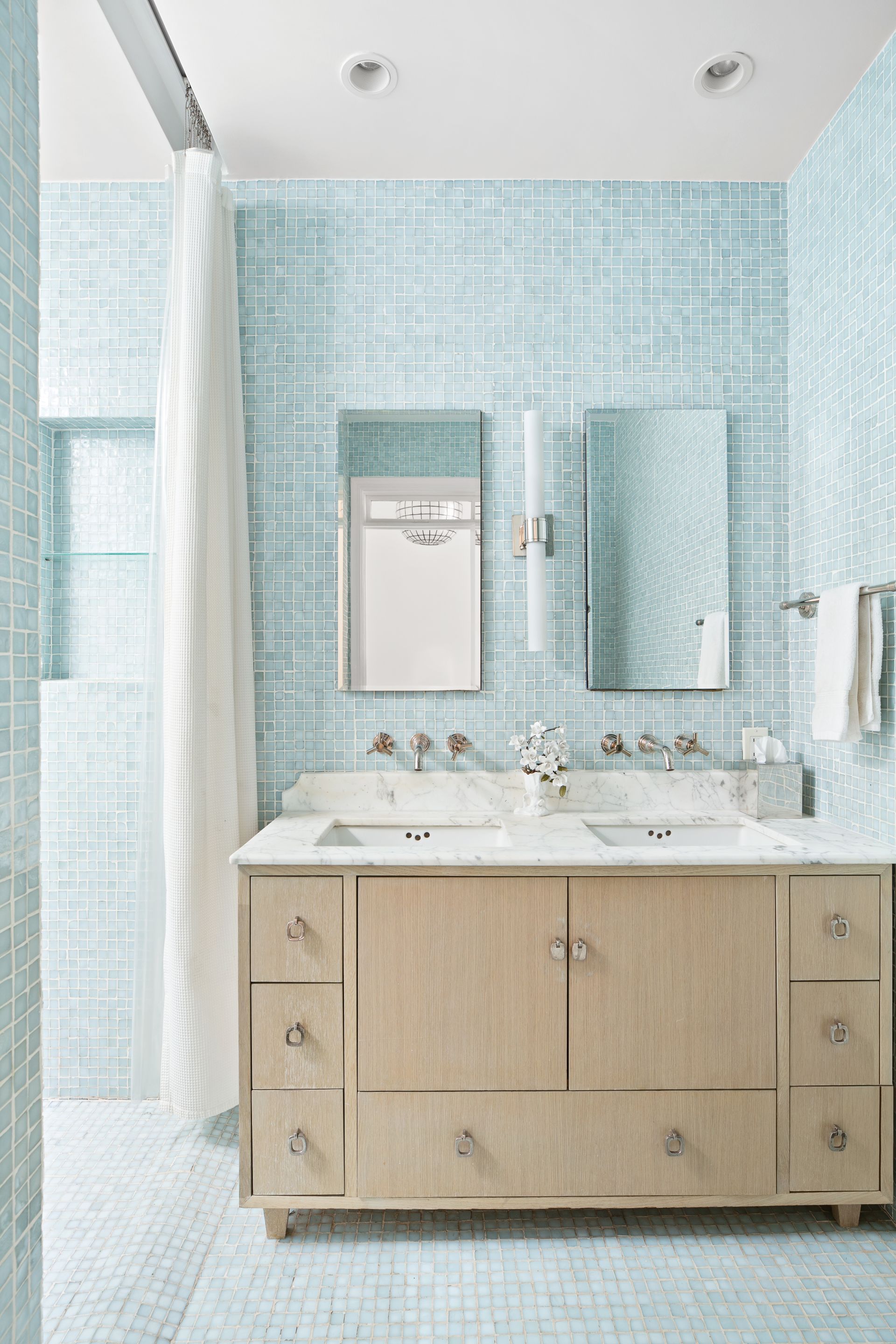 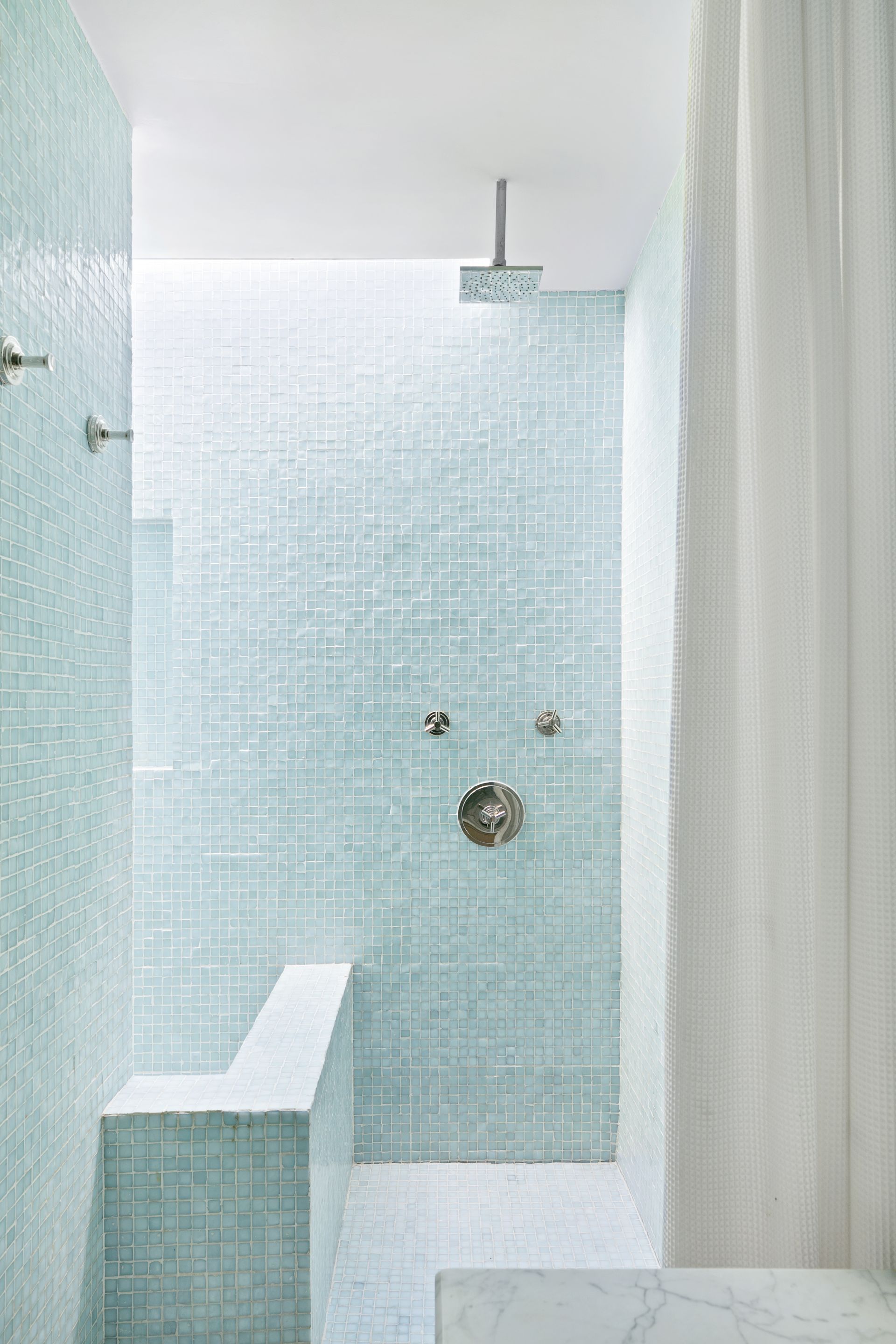 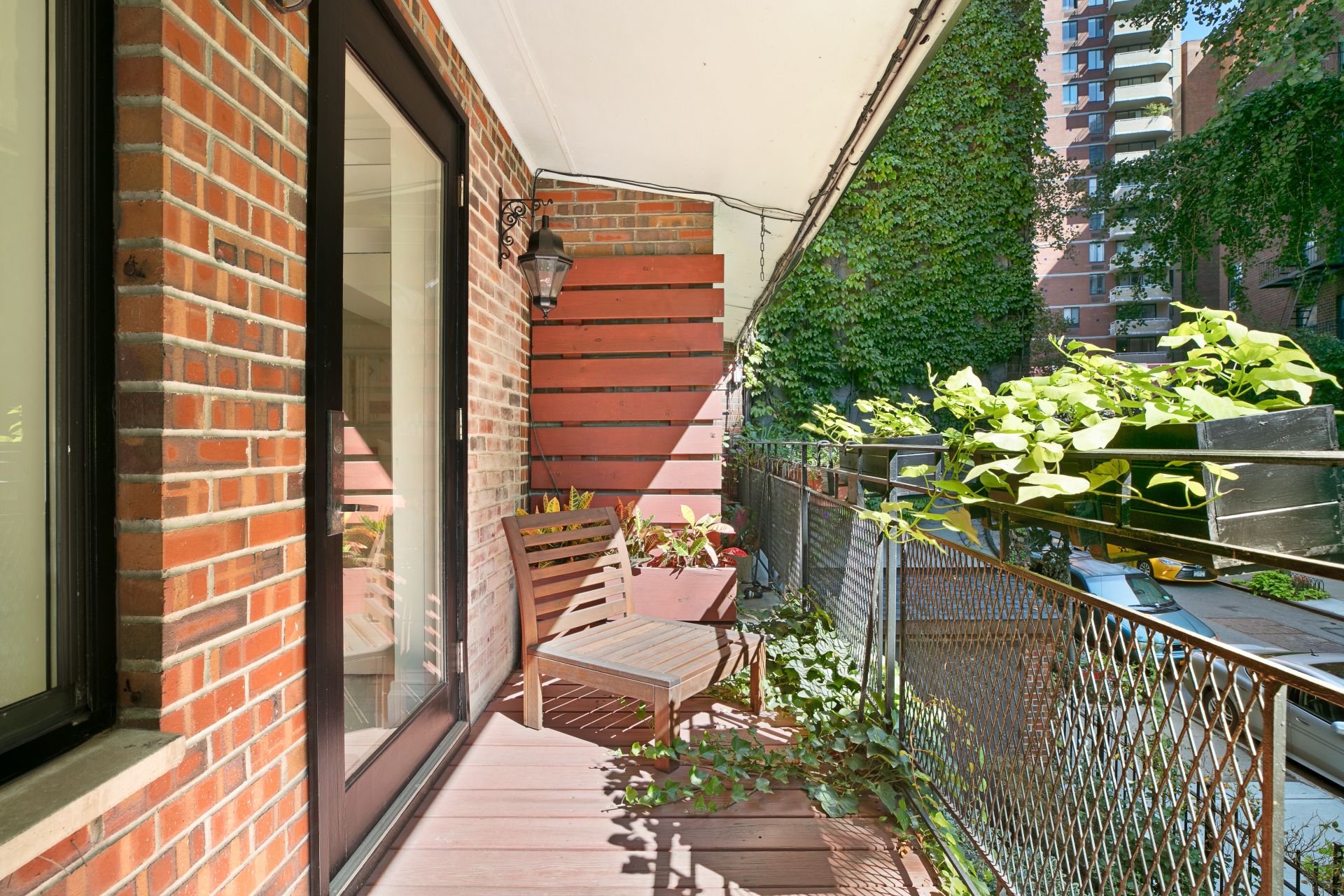 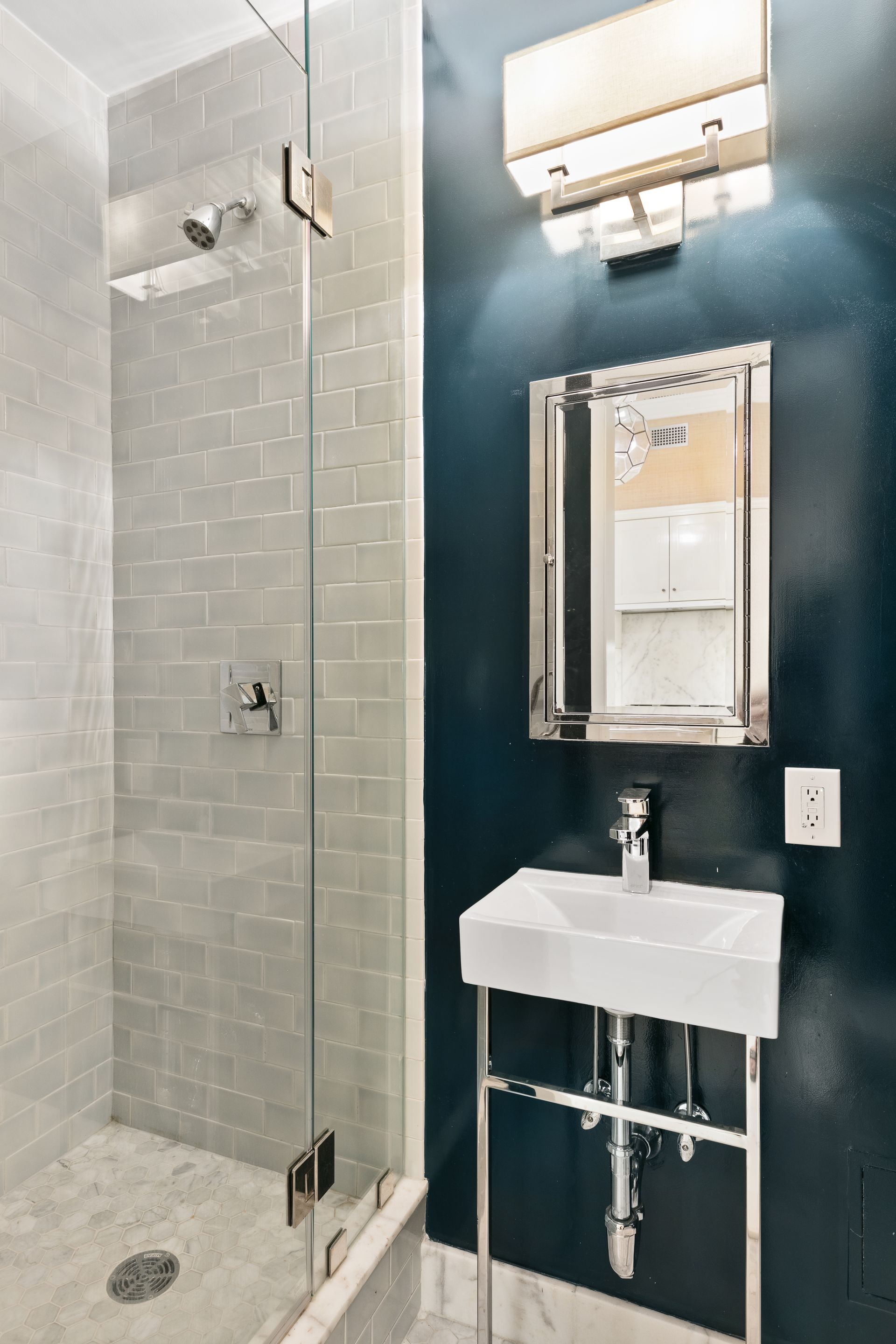 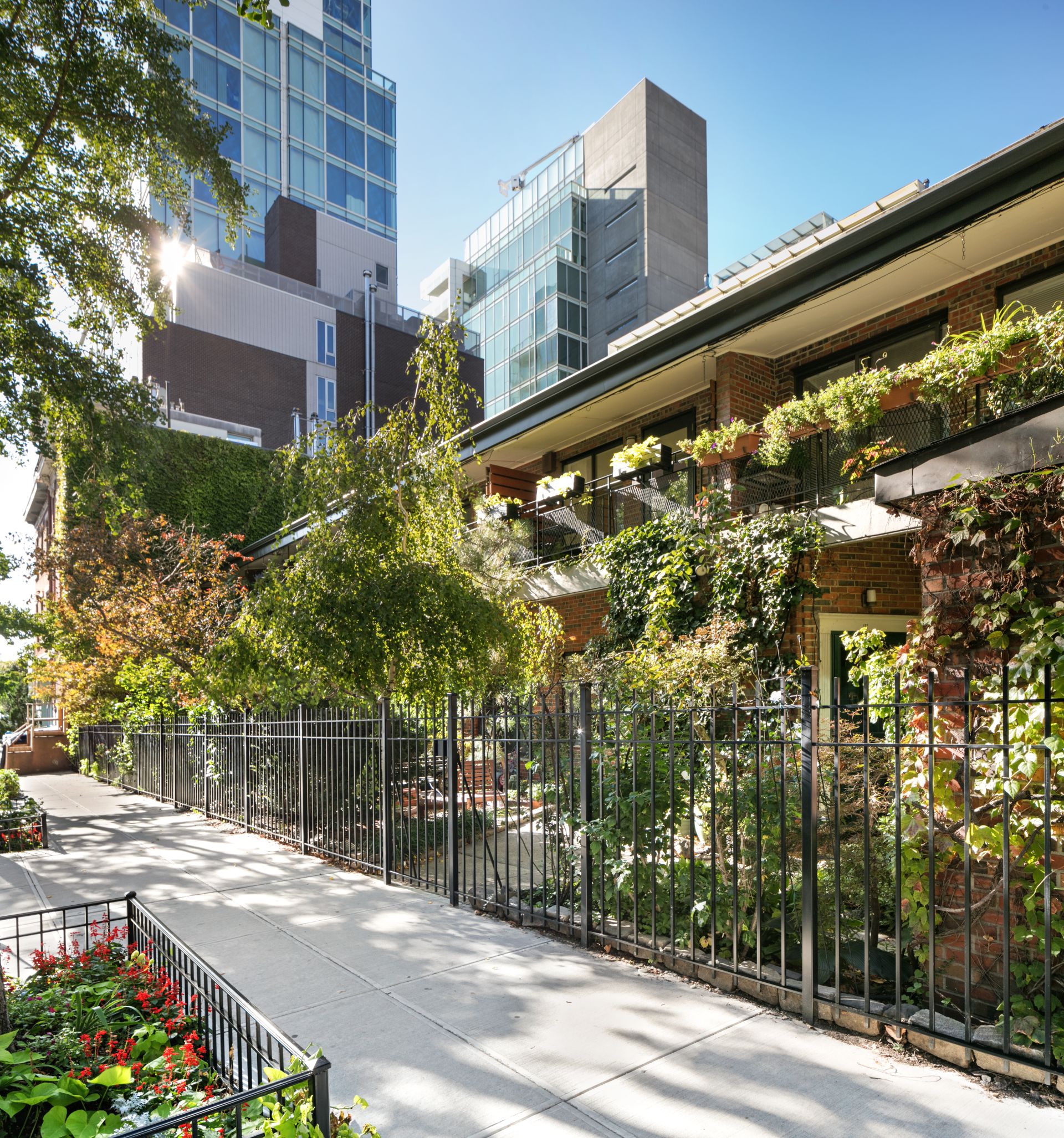 The co-op is listed for $2.75 million.
Courtesy Donna Dotan 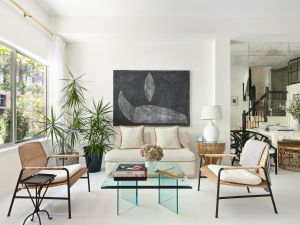 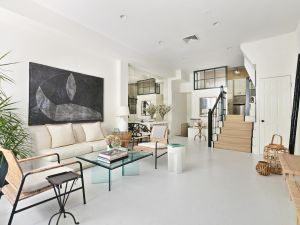 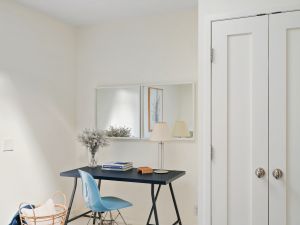 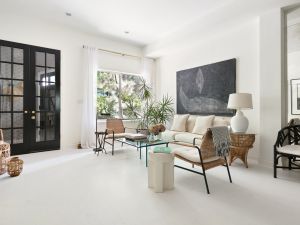 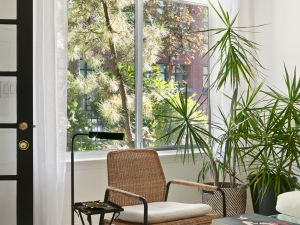 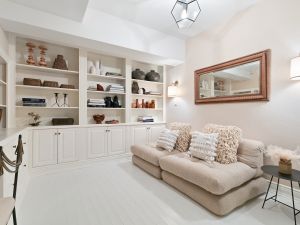 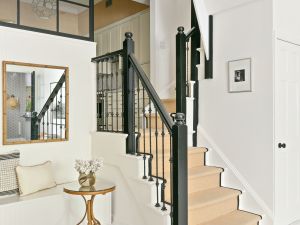 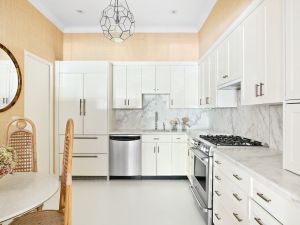 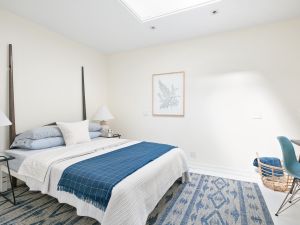 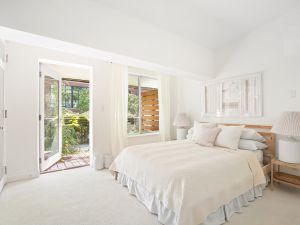 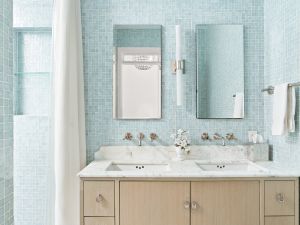 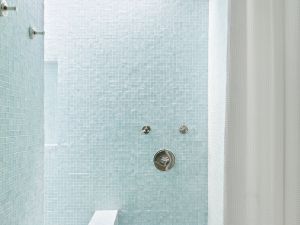 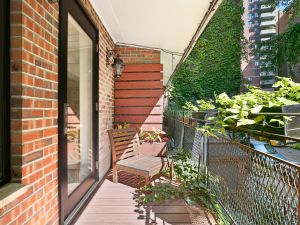 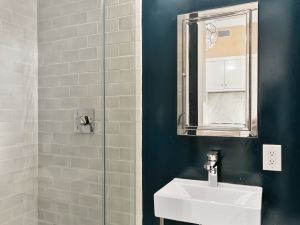 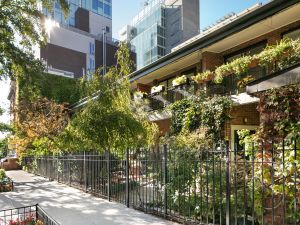 Model Karlie Kloss is finally getting around to selling her West Village home of seven years. Kloss, who married Joshua Kushner almost exactly a year ago, purchased the three-level apartment for $1.98 million back in 2012.

And now, Kloss is listing the New York abode for $2.75 million, as first spotted by the Wall Street Journal.

SEE ALSO: Lindsey Vonn Is Selling Her Vail Retreat and Moving to the East Coast

Kloss revamped the co-op shortly after she acquired it, and brought in interior designer Nate Berkus to help out.

There are 12-foot ceilings in the living area, which is divided into various seating and entertaining enclaves. There’s also a library with built-in shelving on the lower level.

The eat-in kitchen is equipped with stainless steel appliances, white cabinetry and marble countertops, with a breakfast nook. At present, it appears there are no Momofuku Milk Bar Karlie’s Kookies to snack on, but perhaps that’s because the apartment is currently staged by Christopher Henry Designs, per the listing held by Compass broker Nick Gavin.

Both of the bedrooms are on the second floor. The master suite has views of Charles Street and a private terrace, with walls of custom floor-to-ceiling closets Kloss had installed—we’d expect nothing less. The glass-tiled bathroom has a skylight, with a soaking tub, rain shower and double vanity.

The second bedroom also has a skylight, with another walk-in closet.

We were wondering when Kloss would decide to put her bachelorette pad on the market, but perhaps it was her second wedding to Kushner over the summer that prompted her to list this apartment. It’s not clear where the couple is heading next, but this isn’t the first real estate move they’ve made this year—Kloss and Kushner also sold their Nolita home over the summer, netting $6.6 million for the two-bedroom abode.