Last year, Kim Kardashian and Kanye West sold their sleek Soho loft for $3 million. It was actually the musician who originally purchased the condo; West bought two separate units in the building and combined them into an oversized one-bedroom, 1.5-bathroom abode.

West took a loss in the transaction, as he paid a total of $3.14 million for the adjacent apartments, and that’s not including the amount he invested transforming the 2,427-square-foot unit into his preferred über minimalist, modern aesthetic.

SEE ALSO: Zayn Malik Is Willing to Take a Loss in Soho

The new owner didn’t settle into the home for very long, as the apartment popped back up on the market last month with a $4.7 million price tag attached. Alas, it appears the seller realized that they might have been a bit too optimistic, as they just chopped the price down to $4.3 million. It’s not exactly a bargain, but it is a $400,000 discount in less than a month.

The apartment looks perfectly nice and also exactly what you’d expect from West and Kardashian, though at present, the home is staged courtesy of ASH NYC.

There’s a foyer with hidden floor-to-ceiling storage as you enter the home, with 13 windows lining the walls leading into the living room and ceilings that reach nearly 10 feet.

The kitchen is fitted with a monolithic stone island, pearwood cabinetry and French limestone flooring, with SubZero, Miele and custom Gaggenau appliances.

There is only one bedroom with the current layout; the master suite has a bathroom equipped with radiant floor heating and plenty of closet space.

Kardashian and West haven’t purchased any other New York real estate since parting with this Soho loft (at least not that we know of), but they have made moves elsewhere around the country. They keep adding onto their Hidden Hills compound, and now they have a $14 million Wyoming ranch, so they’ll be splitting their time among their two palatial properties. 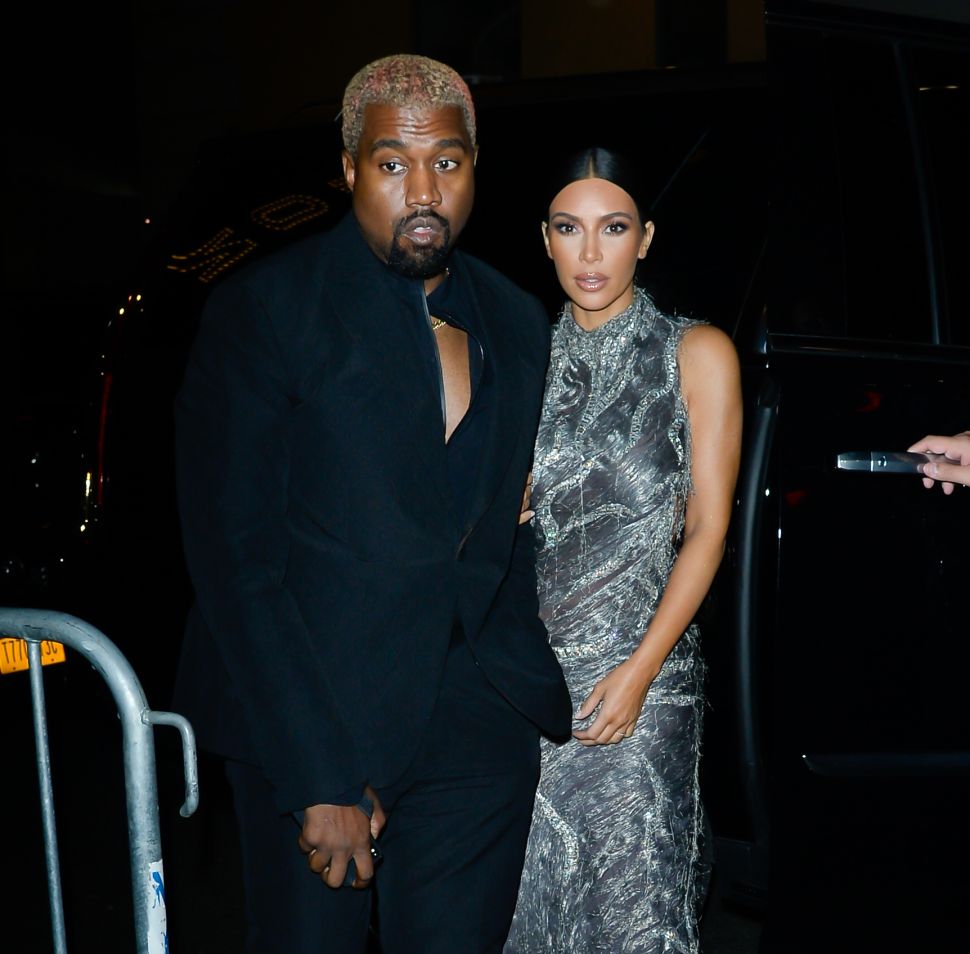