Lip Kit connoisseur Kylie Jenner is dealing with a security issue at her Los Angeles home. The Keeping Up With the Kardashians personality reportedly filed a restraining order against a man who trespassed onto her property, according to E! News, after the man managed to get into her gated community, up her driveway and all the way to her front door.

The man allegedly knocked “aggressively” and said he was there to visit with Jenner, per E!, though the beauty mogul’s security guard took the trespasser off her Calabasas property before he was able to get into the home. The man was subsequently arrested, and has been ordered to stay 100 yards away from Jenner, her home, her workplace and her car.

According to documents obtained by E!, Jenner said she “suffered, and continue to suffer emotional distress,” and also mentioned her daughter, Stormi, noting, “I have a young child and also fear for her safety.”

The man allegedly had a glass pipe, reports TMZ, and has been charged with a misdemeanor trespassing charge for driving on private property, as well as a “felony for bringing contraband into the jail.” The outlet also claims Jenner wasn’t home at the time of the incident, and that the billionaire beauty mogul said she’s worried the man will “continue to stalk her and come to her home in the future,” and that he follows Jenner as well as many other members of her family on social media.

This isn’t the first time the Kardashian-Jenner family has been forced to deal with stalkers and trespassers at their homes. Kendall Jenner moved out of her West Hollywood residence after alleged stalking and break-in incidents, and headed to a gated community in Beverly Hills. She was then the victim of at least three other break-in attempts by an alleged stalker at her new home.

This also is the second incident this month for Kylie Jenner, as a few weeks ago, an intruder was roaming around Jenner’s Hidden Hills property. TMZ obtained surveillance footage, in which the man then goes over to Kim Kardashian and Kanye West’s nearby mansion and managed to get inside their mailbox, before Jenner’s security called the police. 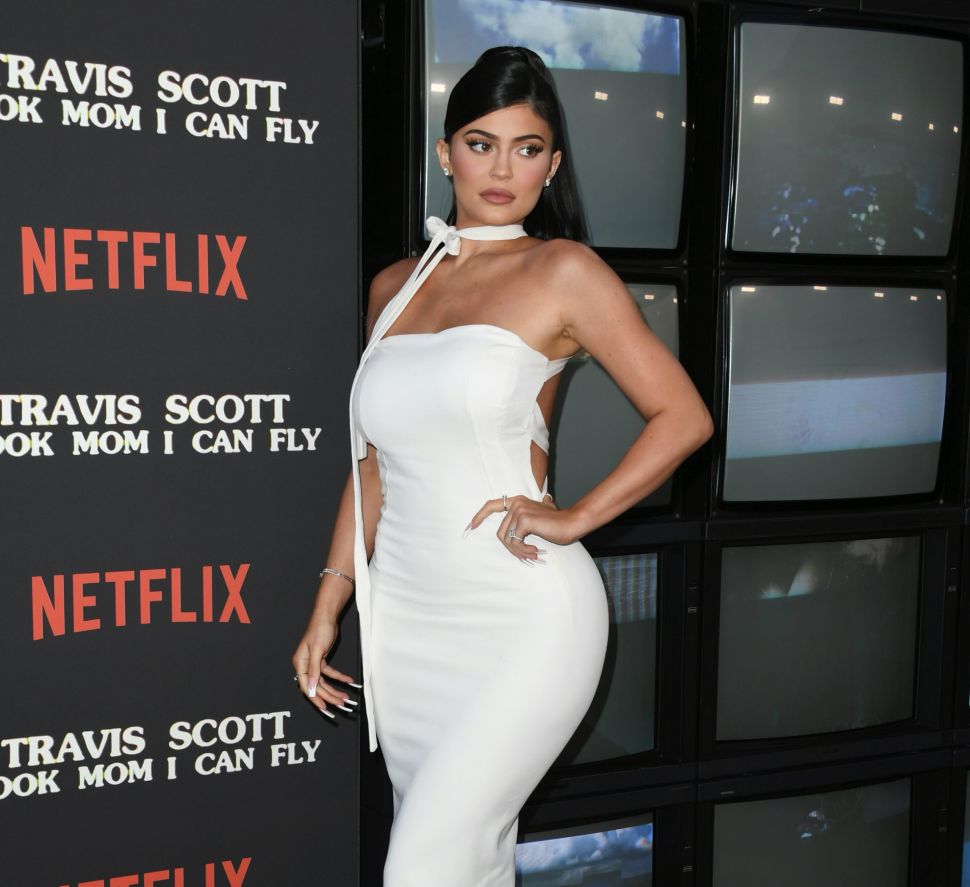