The capital of Germany has always been a city that’s rich with artistic innovation and creative fervor, so it’s fitting that on Wednesday, it was announced that a new foundation called the LAS Light Art Space would be launching with the intention to establish a permanent home in Berlin at a later date. First, however, the foundation will unveil preliminary projects at select locations across the globe, accompanied by discourse programs called LAS+ which will ideally “encourage dialogue and engagement between artists, scientists, writers, musicians, and technologists.” Fundamentally, the foundation is interested in art and scientific progressions that focus on human representations of light, and how light as a medium can be used to explore futuristic concepts.

SEE ALSO: Instagram Wants to Be More Artist-Friendly: Here’s What It Needs to Do

Although conceptually this may sound deeply spacey, LAS is backed by an impressive roster of team members. The co-directors are Dr. Bettina Kames, who’s made a name for herself conceptualizing private museums all across the globe, and Kristina Leipold, the Former Head of Finance and Development at Berlin’s Martin Gropius Bau. Curator Agnes Gryczkowska, formerly assistant curator at London’s Serpentine Galleries, rounds out this group of operational leadership members.

To kick things off, LAS will launch for the public on November 23 with “Latent Being,” a new solo exhibition by Istanbul-born multimedia artist Refik Anadol. In keeping with the newly launched foundation’s fascination with how light can be manipulated into appearing to belong to the realm of the uncanny, Anadol’s creations are simultaneously biomorphic and otherworldly. Fittingly, Anadol’s work also often plays with the capabilities of machine intelligence. The show will take place at Kraftwerk Berlin, an industrial building which was formerly a power plant, that Anadol will transform into a “visual ecosystem of space, humans and machines.” “Latent Being” will be accompanied by a new work by the Berlin-based artist group Amnesia Scanner, as well as a performance by the American composer and sound artist Holly Herndon. 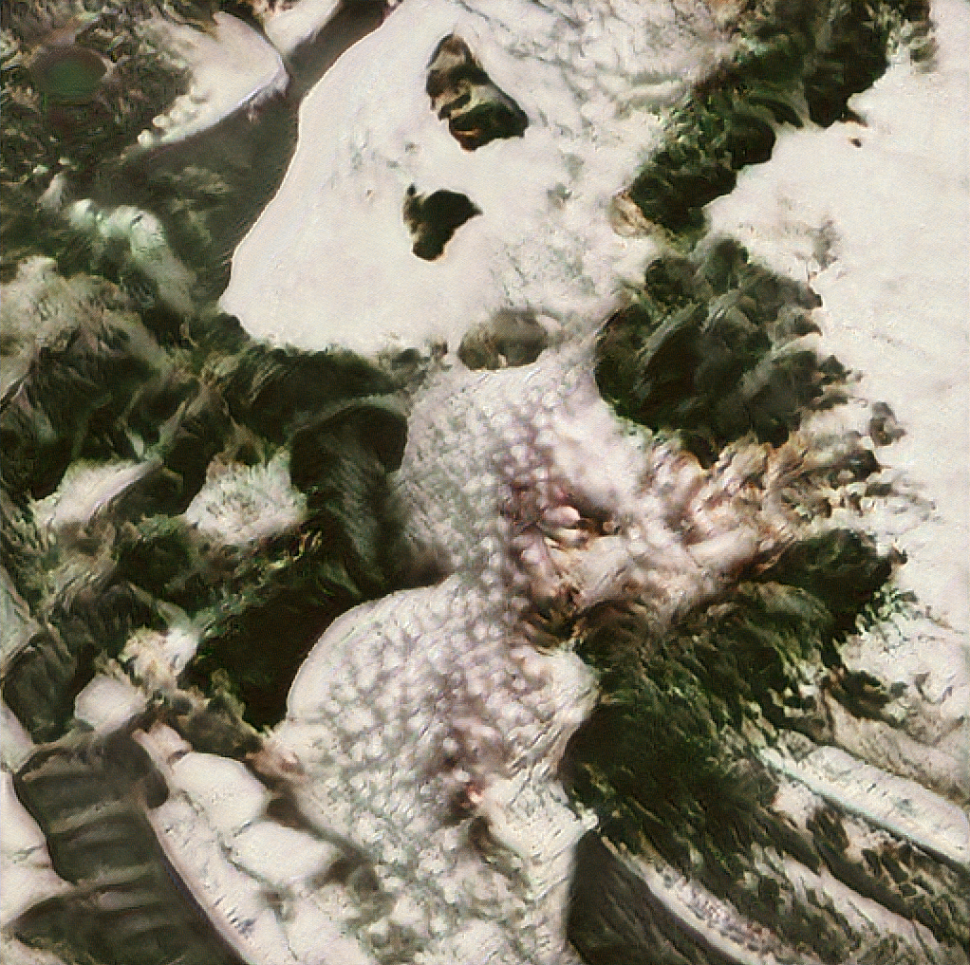