Actress and singer Lea Michele is looking for a buyer in Brentwood. Michele purchased the Los Angeles bungalow for just under $3 million in 2015, and now she’s planning on leaving it behind.

Michele is listing the four-bedroom, four-bathroom property for $3.15 million, and considering she apparently completed a significant remodel after purchasing the home, which is located in Upper Mandeville Canyon, it doesn’t look like she’s seeking a huge profit.

The former Glee and Scream Queens actress gave InStyle a home tour of the 3,164-square-foot abode in 2016, after she finished up the aforementioned renovation, and at the time, Michele said that she was drawn to the “tranquility” of the home, especially its location outside of Hollywood.

During her ownership, Michele upgraded the home with details like custom built-ins and bookmatched marble, per the listing held by Hilton & Hyland broker Justin Huchel.

The open eat-in kitchen is fitted with stainless steel appliances, dark wood cabinetry and marble countertops, as well as one huge marble center island with counter seating. There’s a separate dining room area, which is adjacent to a wet bar with grey-blue lacquer cabinets. There’s also a two-story gym.

The airy living room features built-in shelving and a large fireplace, with plenty of floor-to-ceiling glass doors that lead to the backyard.

There’s a kidney-shaped pool outside, with a flower-covered trellis over an al fresco lounging, entertaining and lounging area.

It’s not clear where Michele is heading next, but the actress married Zandy Reich earlier this year, so perhaps couple is on the lookout for a larger residence together. 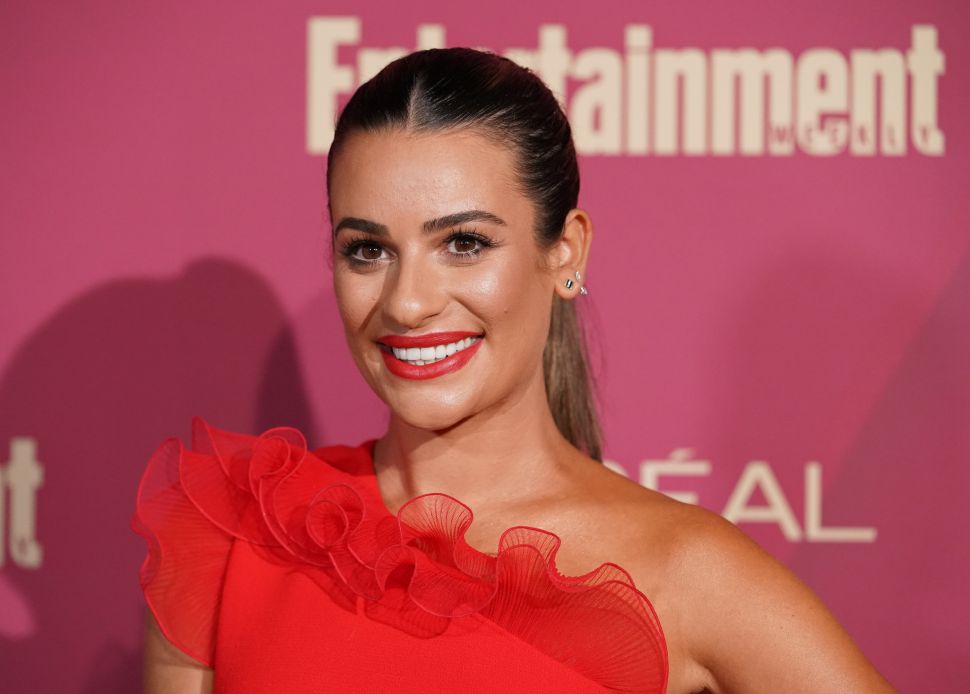