Late socialite, tastemaker and also onetime princess Lee Radizwill’s Upper East Side apartment has a new owner. Radziwill’s longtime co-op first appeared on the market in April this year, two months after she passed away.

The full-floor aerie was originally listed for $5.7 million, but the ask was quickly lowered to $4.9 million. It went into contract at that price in July, but the final sale comes in a bit below that, at precisely $4.25 million.

SEE ALSO: Bethenny Frankel Is Prepared to Accept a Loss for Her Soho Apartment

Radziwill, the younger sister of Jacqueline Kennedy Onassis, owned the apartment for more than 30 years. The three-bedroom, 4.5-bathroom abode occupies the entire fifteenth floor of 160 East 72nd Street, and is reached via a private elevator vestibule. There’s a windowed kitchen, as well as a formal dining room.

All of the bedrooms are separated from the public entertaining areas by a wide hallway, and the master suite contains a wood-burning fireplace.

Radziwill owned a number of homes around the world during her lifetime, including residences in London, Paris and elsewhere in Manhattan. Quite a few of the pieces she adorned her glamorous houses with went up for auction at Christie’s earlier this month, including art, furniture, jewelry, photographs, personal items and more. The auction ended up netting $1.26 million, including pieces from her bedroom suite in this Upper East Side apartment that went for $4,750. 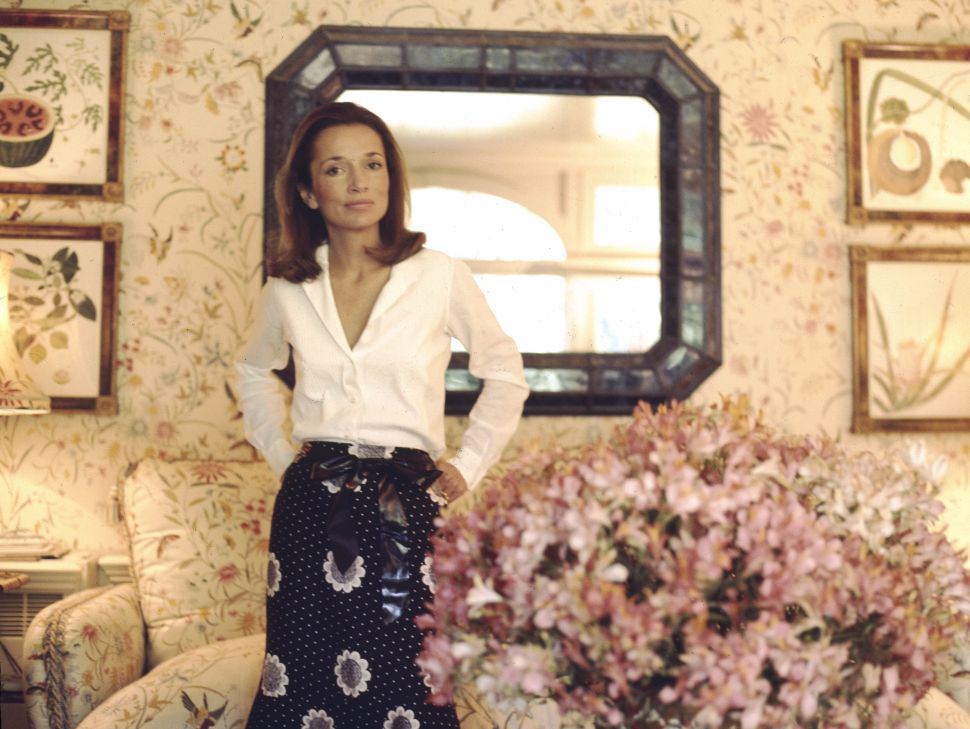