At Facebook, every Friday at 4 p.m., CEO Mark Zuckerberg hosts a Q&A session with his 16,000 employees at the company’s Menlo Park, Calif. headquarters. While these meetings are intended to be casual and strictly internal, Zuckerberg handles them with great care (given the sheer size of his audience and the increasing chance of whistleblowers lately) by avoiding giving directions on overly granular issues or answering hypothetical questions.

But at a meeting this past summer, Zuckerberg broke this rule and made a pretty bold promise about how Facebook would react to a hypothetical result of the 2020 U.S. presidential election.

According to a leaked audio file of two July meetings published by The Verge Tuesday morning, Zuckerberg shared his thoughts on the growing antitrust concerns targeting Facebook and other tech giants from Washington, especially the “break-up-big-tech” plan proposed by Democratic presidential candidate Elizabeth Warren.

“I don’t want to have a major lawsuit against our own government,” he added. “But look, at the end of the day, if someone’s going to try to threaten something that existential, you go to the mat and you fight.”

The comment was part of Zuckerberg’s discussion on Facebook’s relationship with regulators and politicians after its $5 billion settlement with the Federal Trade Commission in July over the Cambridge Analytica privacy breach scandal.

What would really “suck” is if we don’t fix a corrupt system that lets giant companies like Facebook engage in illegal anticompetitive practices, stomp on consumer privacy rights, and repeatedly fumble their responsibility to protect our democracy. https://t.co/rI0v55KKAi

Breaking up large tech companies to limit their power is one of the central economic policies in Warren’s (and also Bernie Sanders’) presidential campaign. Interestingly, while chief executives of targeted companies oppose the idea, their employees have shown overwhelming support for the plan.

Google employees, for example, donated more campaign money to Warren and Sanders than anyone else in the presidential race, Recode reported in July.

Those supporting the plan said breaking up Google could “help consumers and spur more tech innovation by allowing for more competition from upstarts,” Recode reported. “Some even said they thought regulation could force Google itself to return to its startup roots, recreating the bootstrapped work culture that they say enabled the company’s initial success.” 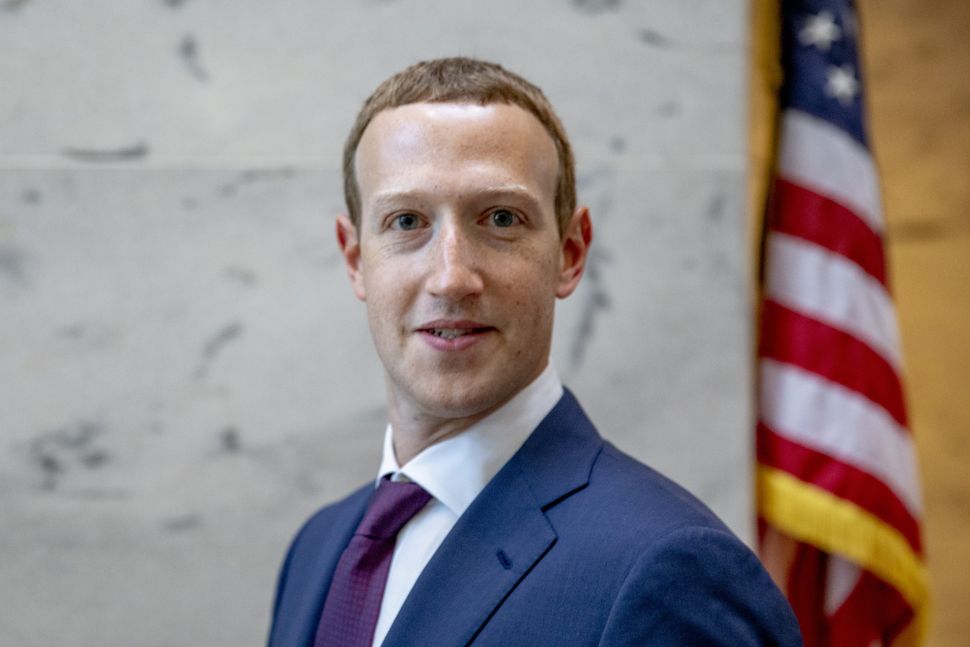