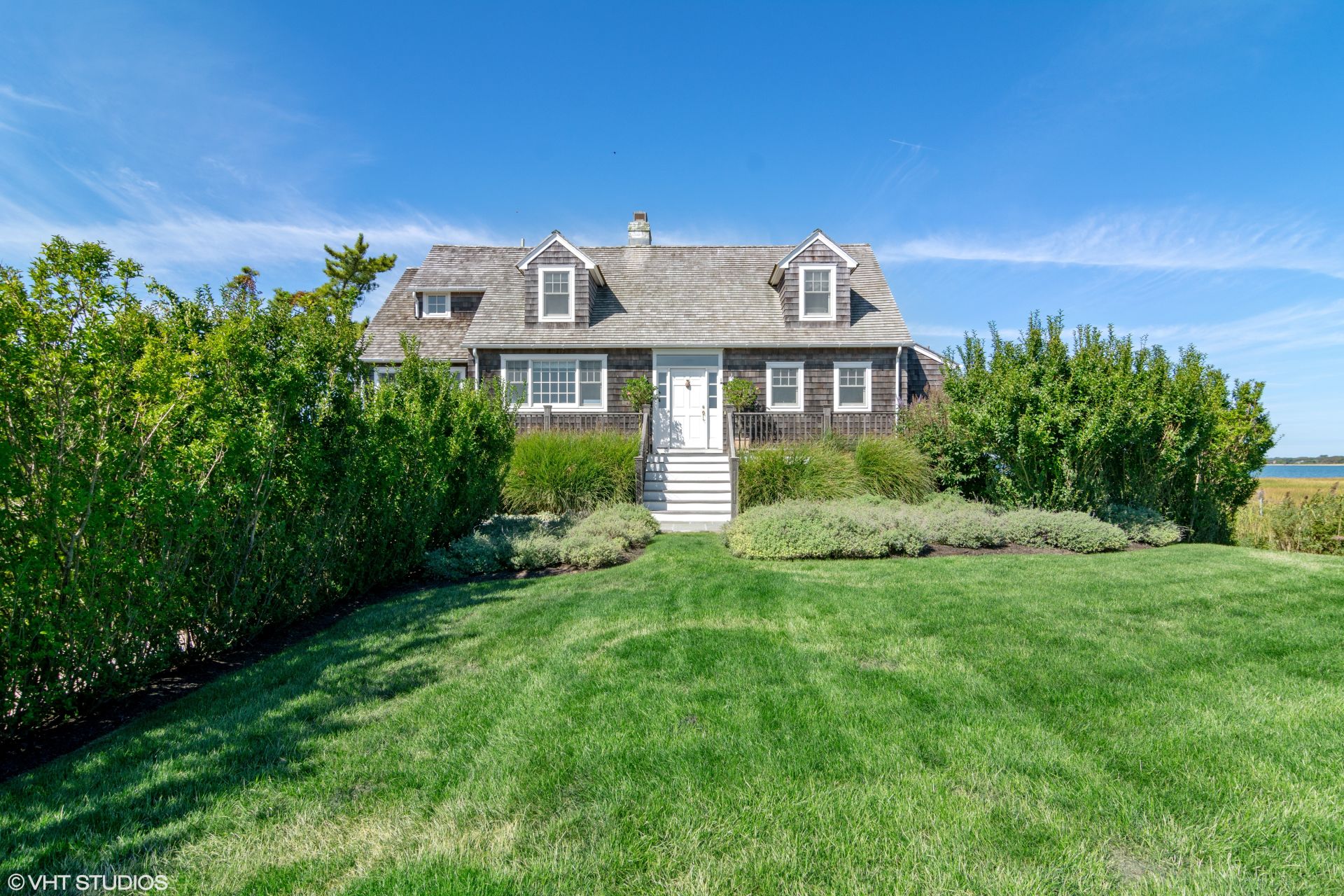 Mel Brooks's former Southampton home, where he lived with his late wife Anne Bancroft, is now on the market. Scroll through to see inside.
Courtesy Douglas Elliman 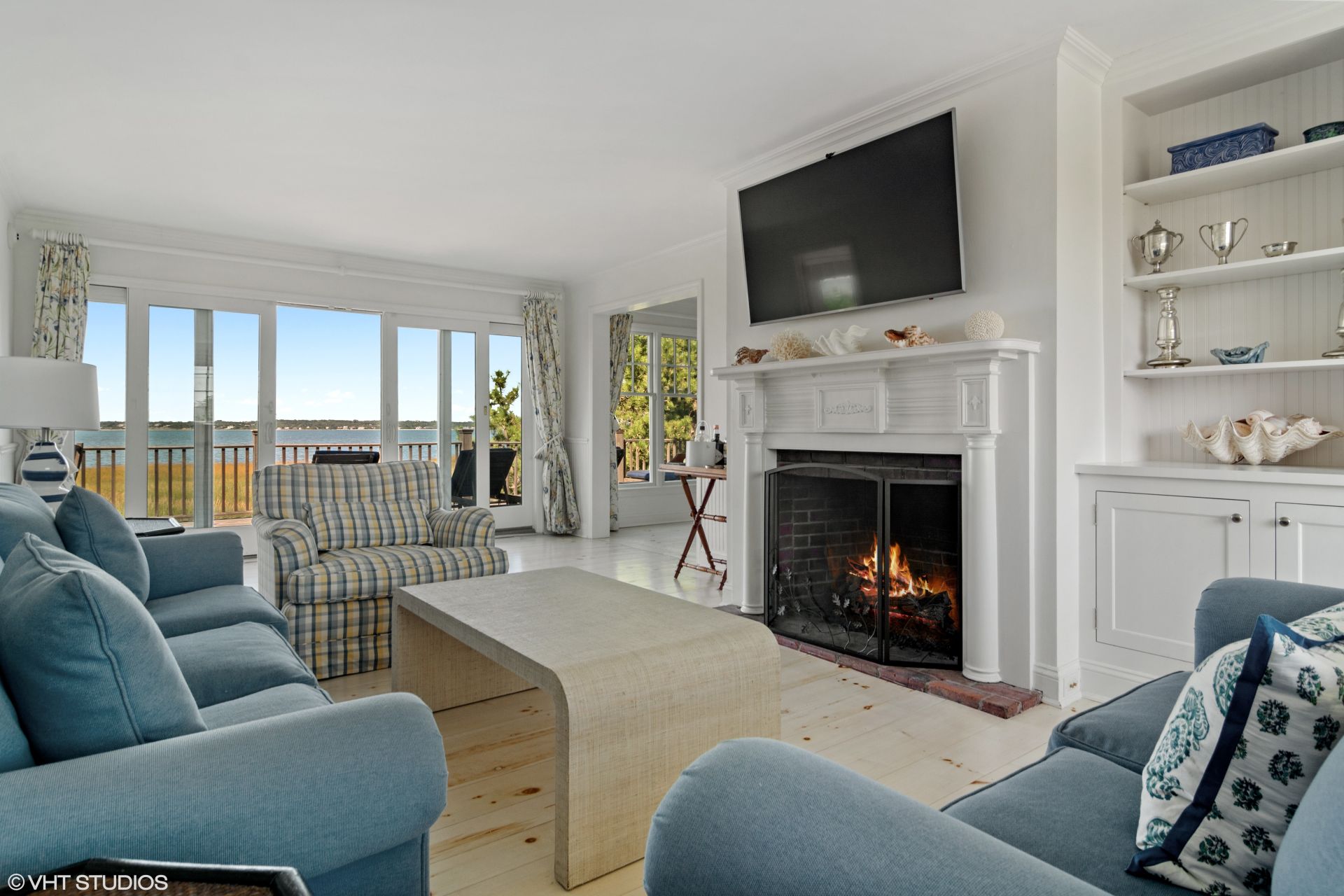 The cottage is now on the market for just under $5 million.
Courtesy Douglas Elliman 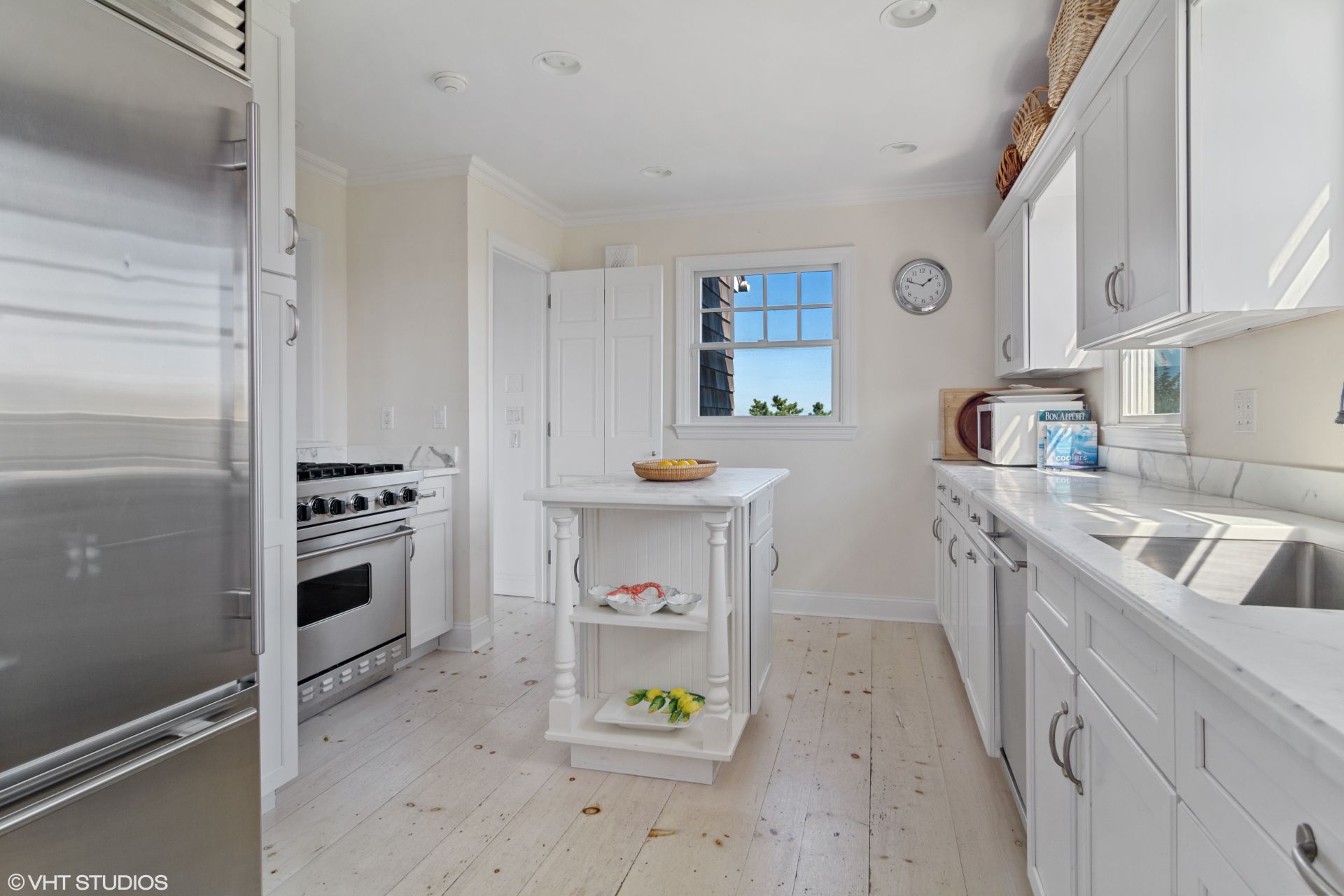 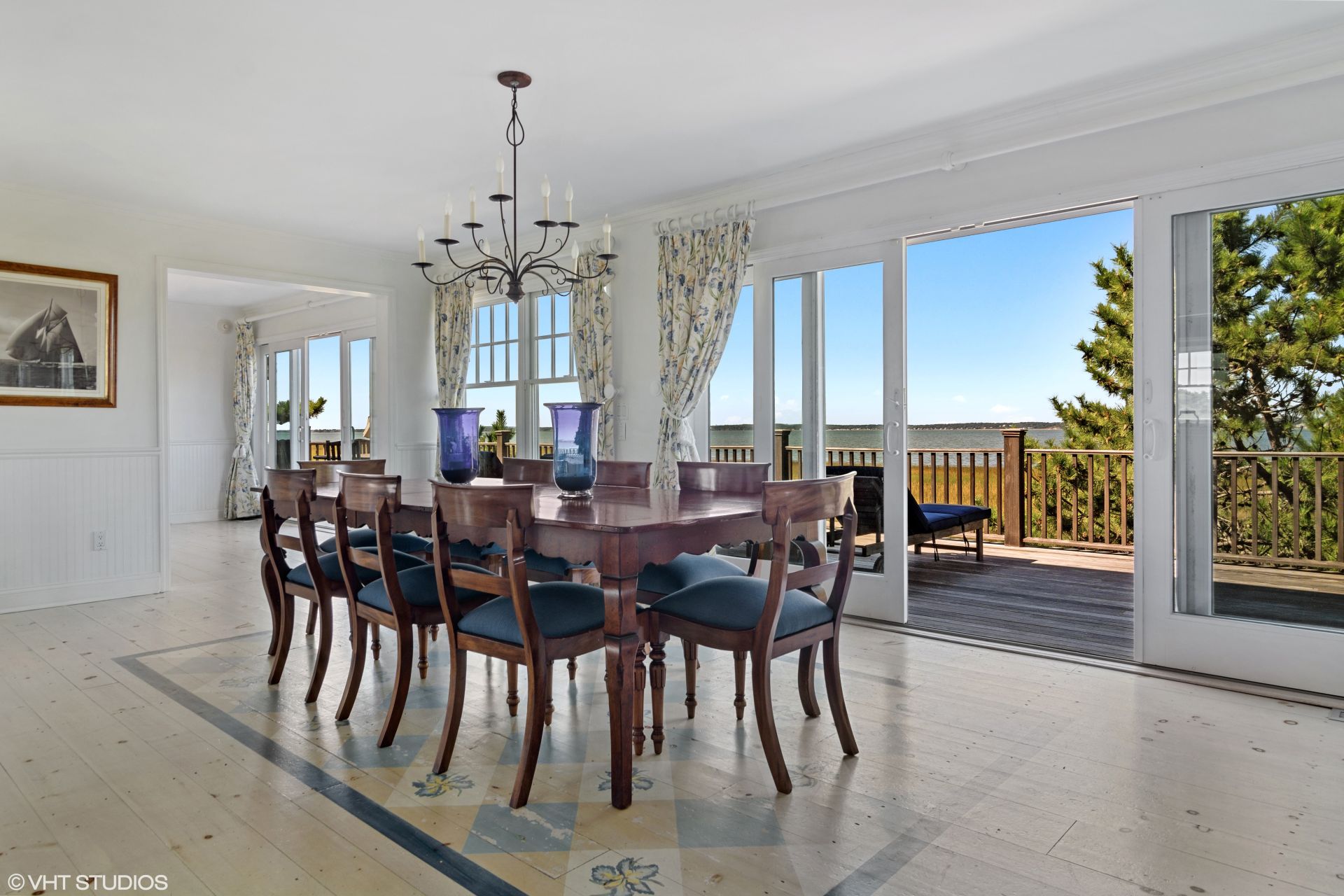 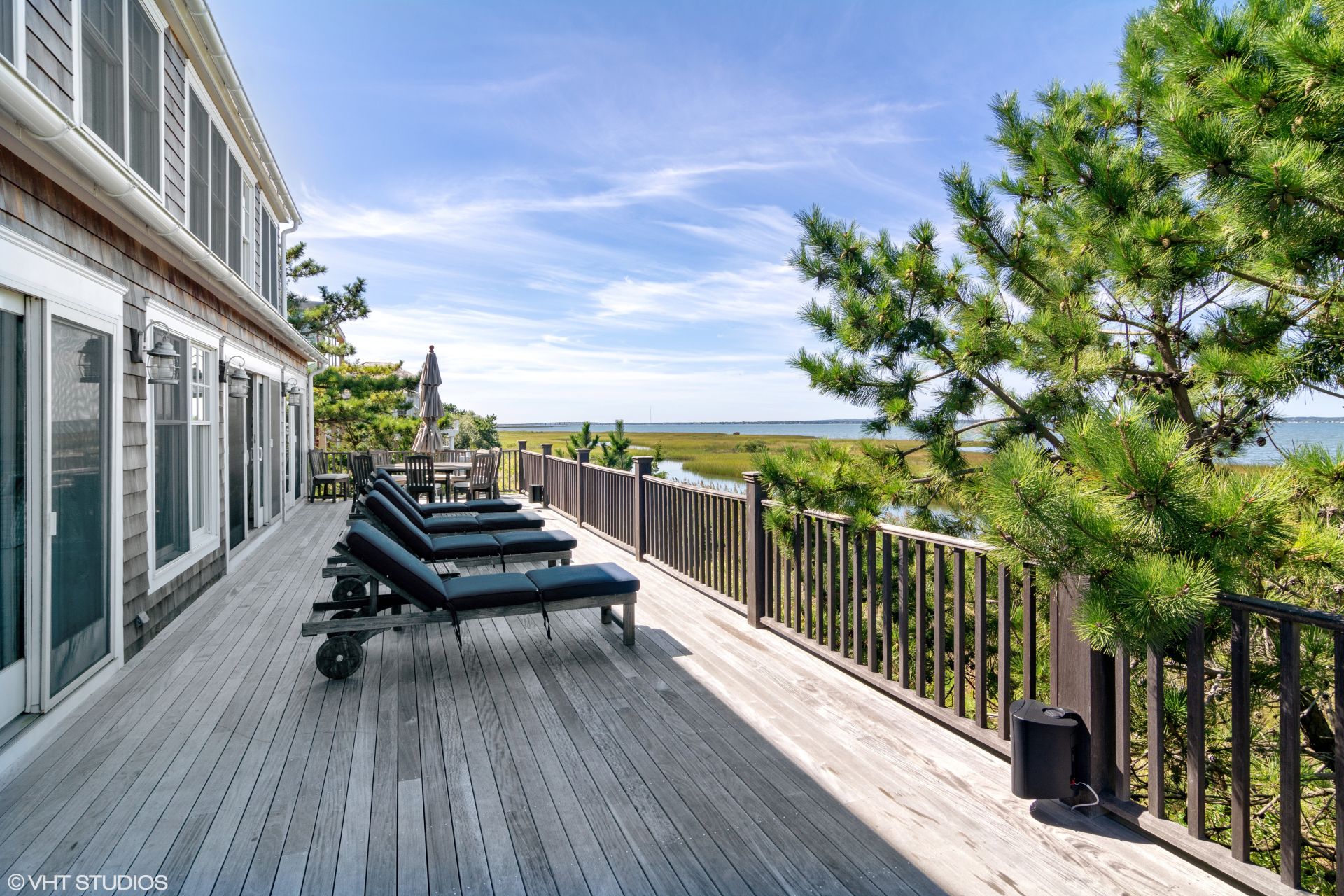 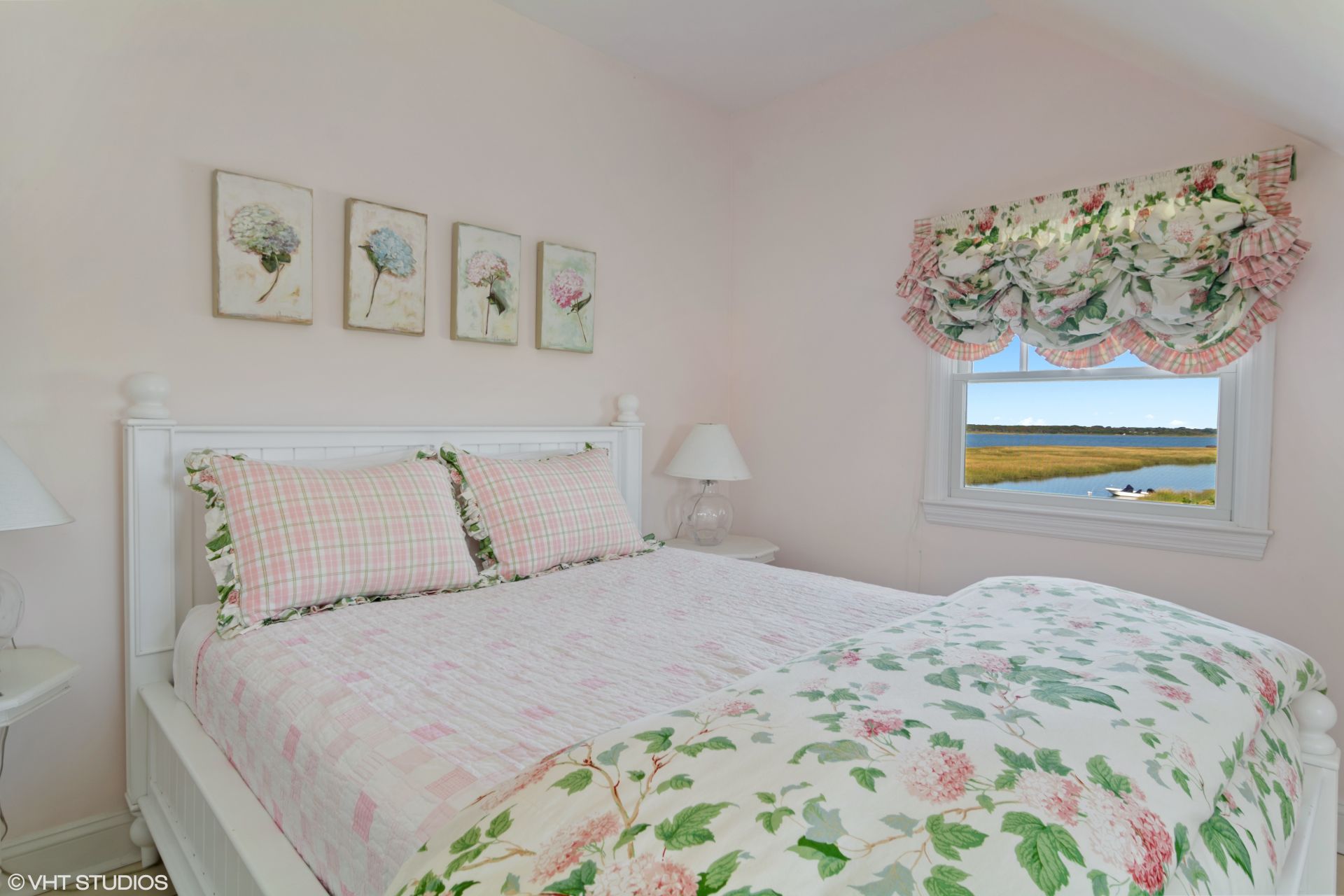 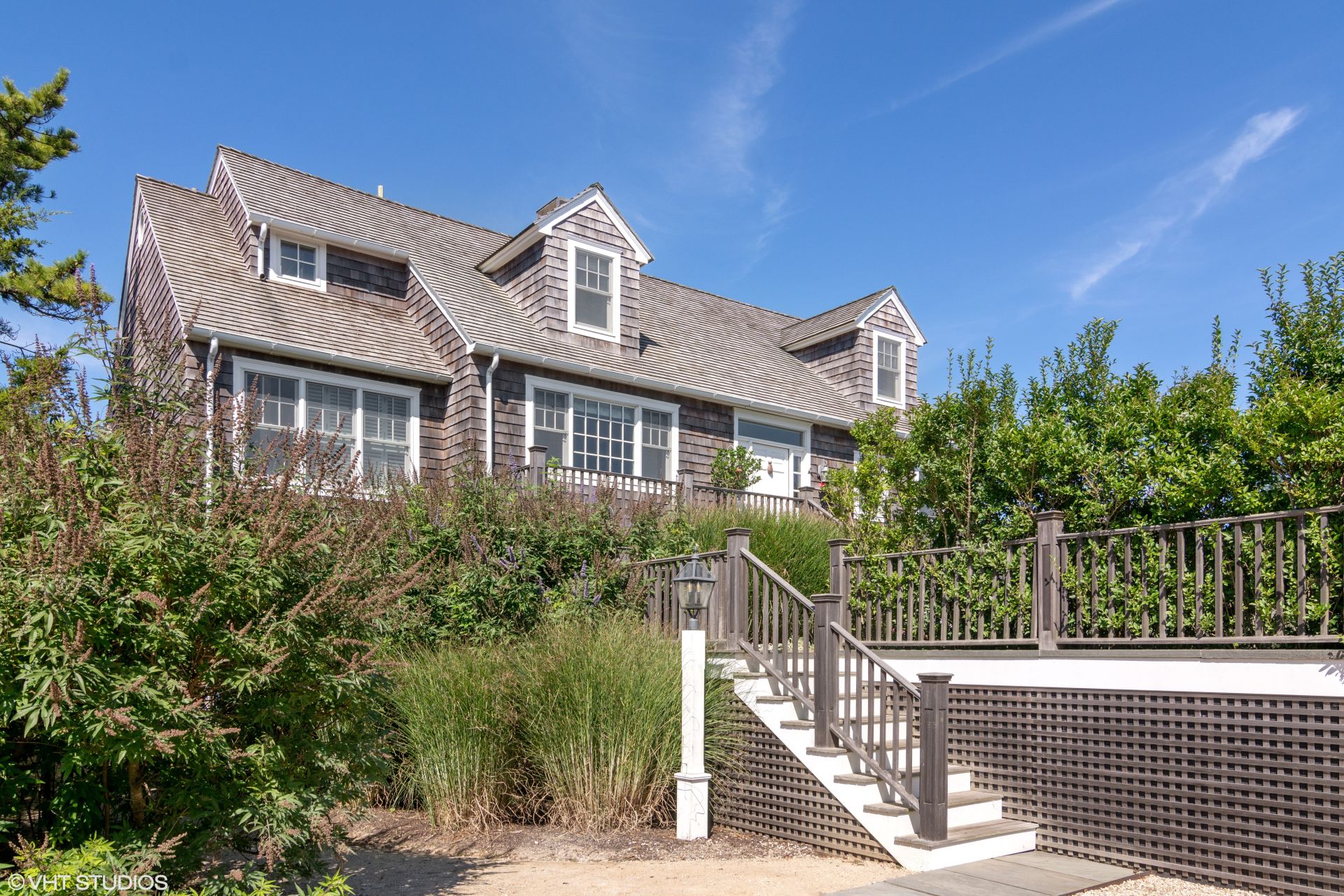 It's on a 1.33-acre property.
Courtesy Douglas Elliman
Advertisement 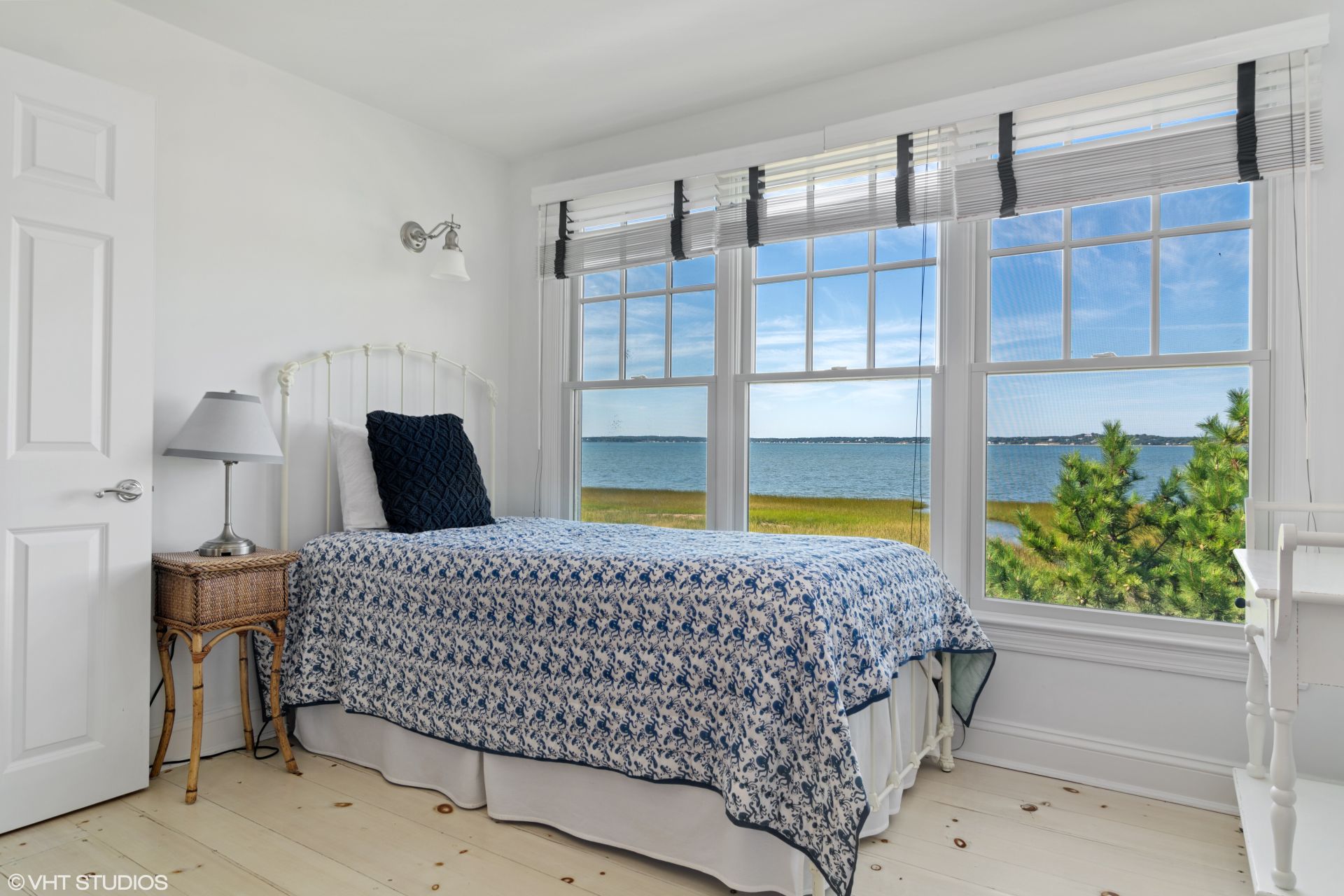 There are water views from every room.
Courtesy Douglas Elliman 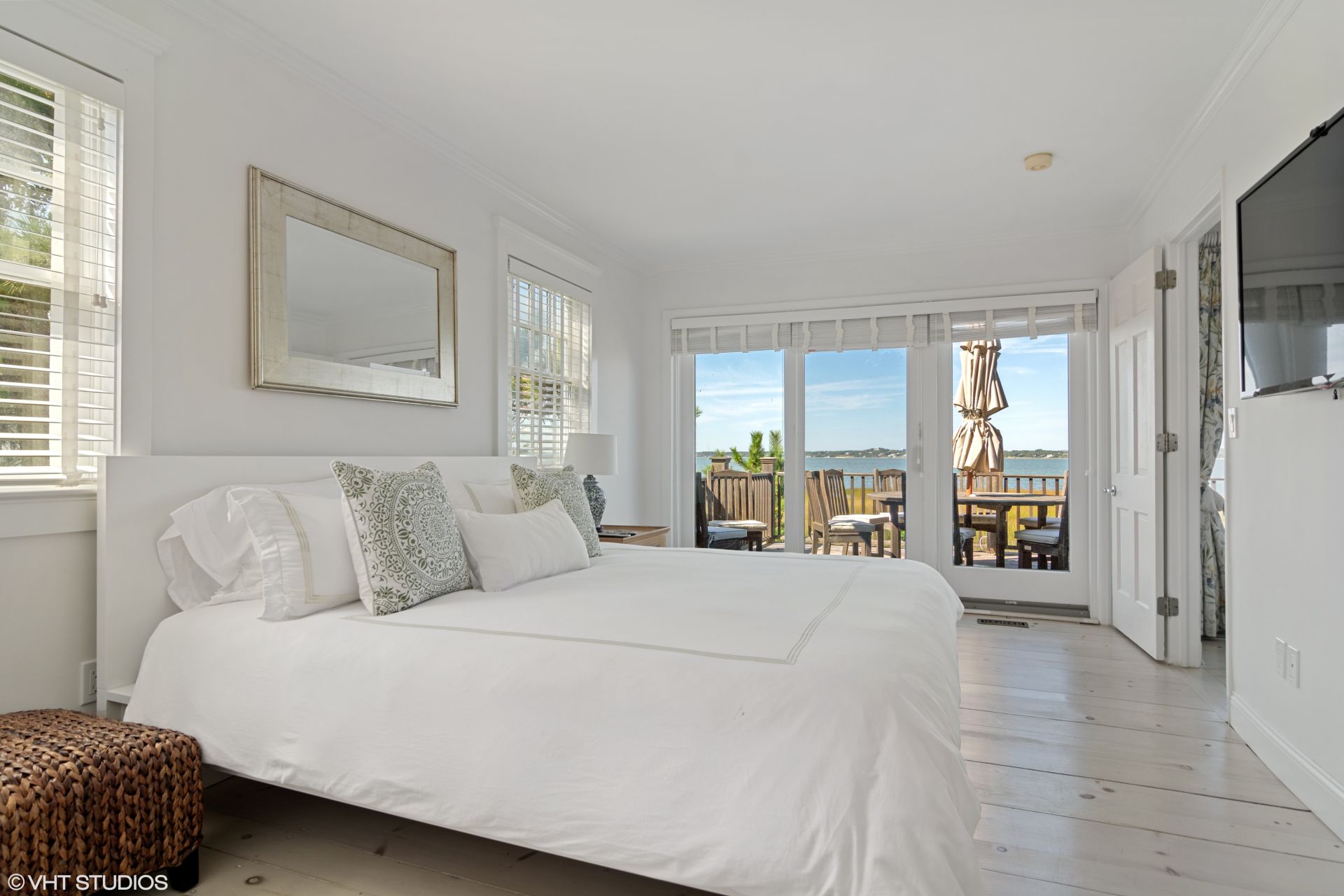 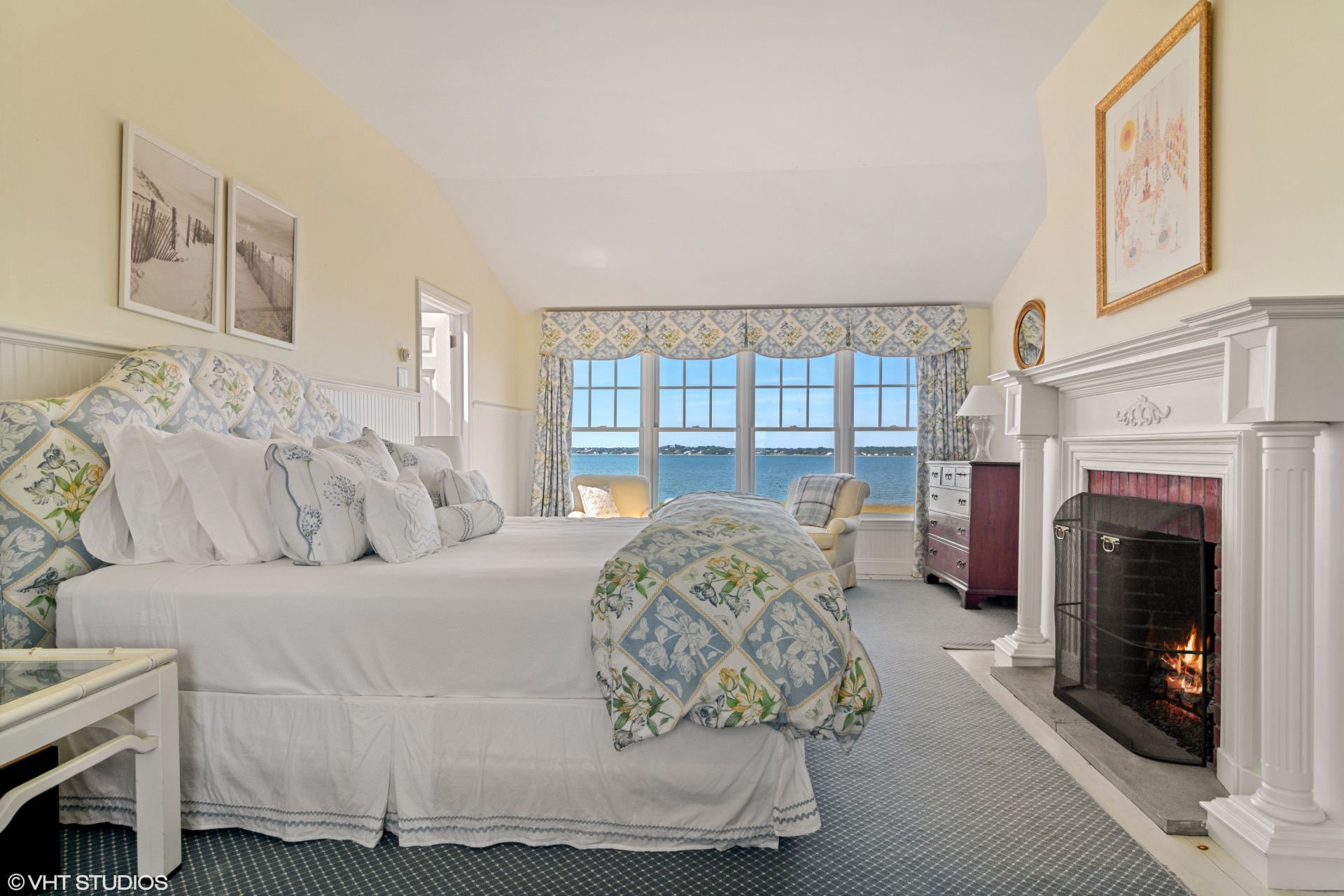 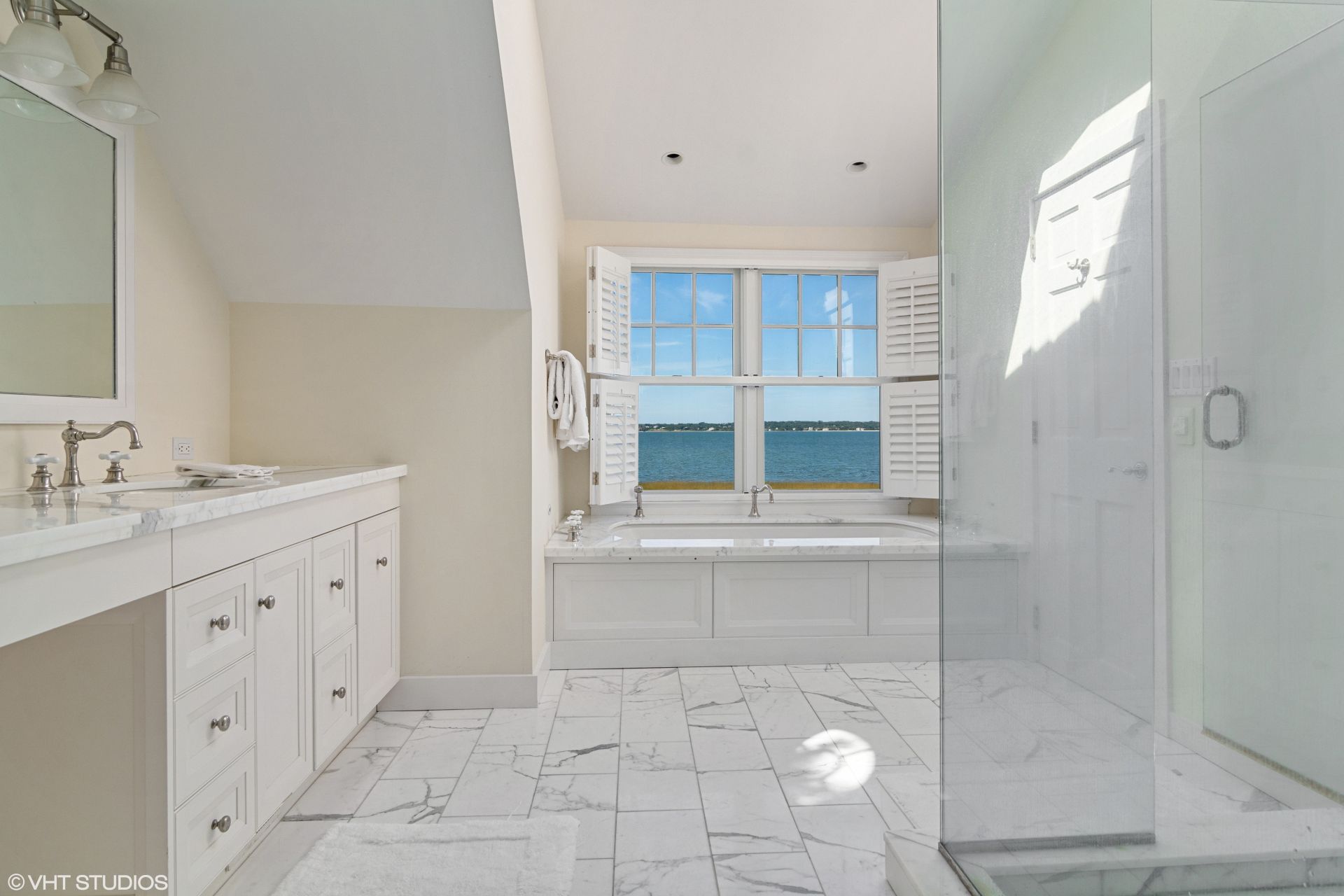 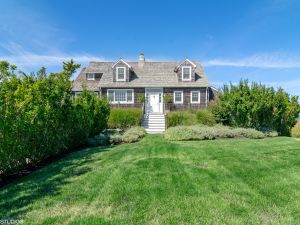 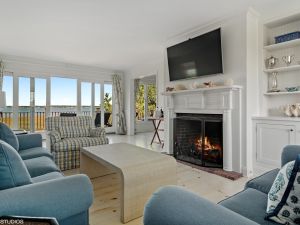 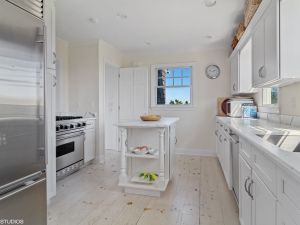 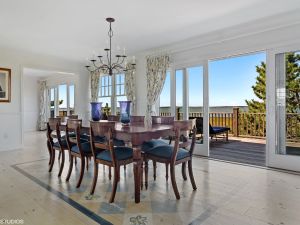 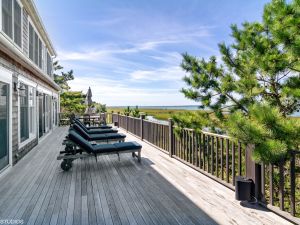 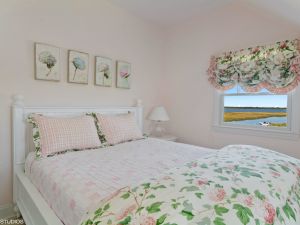 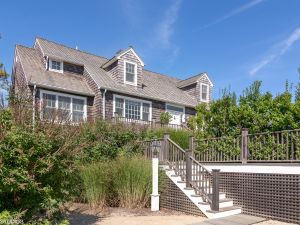 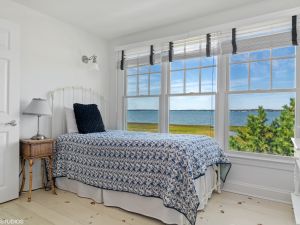 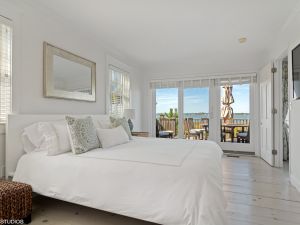 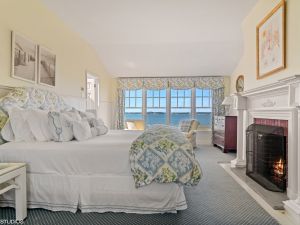 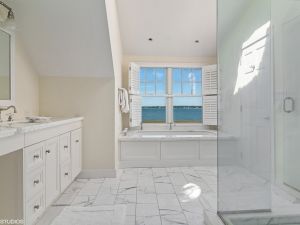 Summer might be over, but that doesn’t mean Hamptons season has come to an end. A certain Southampton house just came on the market, and it comes with a celebrity pedigree.

The 2,304-square-foot getaway was once owned by famed actor, comedian and producer Mel Brooks and his late wife, Academy Award-winning actress Anne Bancroft. The two-story shingled abode sits on 1.33 acres, and is now listed for just under $5 million.

The four-bedroom, 3.5-bathroom cottage is right on Meadow Lane, with views from every single room, per the listing held by Douglas Elliman broker Michaela Keszler.

The kitchen contains stainless steel appliances, white cabinetry and a small center island, with newly updated marble countertops. There’s a separate dining area, right by sliding glass doors that open to the exterior deck, which is set up with lounging and entertaining spaces, as well as an outdoor shower.

The living area is centered around a wood-burning fireplace, with built-in bookshelves and access to the deck.

The master suite has a brick-framed fireplace, with a marble bathroom complete with a soaking tub and separate glass-enclosed shower.

There’s no pool on the waterfront property at the moment, but the listing promises that there is room to build one, as well as the ability to expand the charming house.

Brooks and Bancroft only owned the home for a brief time around 2000, but they eventually moved elsewhere in the Hamptons. They subsequently bought a different waterfront home in Mill, which Brooks sold in 2010 five years after Bancroft passed away. That Water Mill home was tossed on the market last year, and is currently pending sale at its most recent asking price of $11.5 million.