On Monday, Netflix officially announced that its live-action remake of the wildly popular animated series Cowboy Bebop had started production. With a delightful teaser featuring an adorable corgi, Netflix cleverly stoked fan excitement while also sending a clear message: we are not just our library titles.

Much has been made about the streamer’s looming loss of popular legacy programming such as Friends and The Office. Yes, these reruns account for a significant portion of Netflix viewership, but the company is wisely expanding the value of pre-existing properties. Beyond just tit-for-tat sitcom acquisitions, Netflix is developing a series of live-action remakes and adaptations of beloved material, an alternative approach to squeezing value out of familiar titles.

Cowboy Bebop—which stars John Cho, Mustafa Shakir, Alex Hassell and Daniella Pineda, along with the aforementioned adorable corgi—follows a ragtag crew of bounty hunters who chase down the galaxy’s most dangerous criminals. They’ll save the world … for the right price, as fans of the original anime and manga know all too well. The critically acclaimed series served as bridge between Japanese animation and modern Western audiences in the early 2000s and is credited with popularizing the art form here in the United States. No, it may not match the mainstream footprint of a highly-visible network comedy. But as a big-budget sci-fi endeavor with a built-in fan base, it’s a home run swing worth taking. Shinichiro Watanabe, director of the original anime, will serve as a consultant on the project.

Similarly, Netflix is also developing a live-action remake of Nickelodeon’s beloved Avatar: The Last Airbender, widely considered one of the best animated efforts in recent memory, from its original creators. The series spanned 61 episodes and a follow-up spin-off, all of which remained highly rated on Nickelodeon while enjoying second lives on streaming. Many critics noted the show’s appeal to both kids and adults while praising its character development, story arcs and animation style. Think Stranger Things mixed with period-specific eastern influences.

Henry Cavill’s big-budget adaptation of the fantasy novels and video games known as The Witcher, expected to arrive in December, has also been generating excitement among fans. The worldwide popularity of the source material provides the series, overseen by Lauren Schmidt Hissrich, with a high floor of engagement. The fantasy elements could prove enticing on a broad level as well in the same vein as Game of Thrones or Lord of the Rings. This is another potential breakout hit.

Legacy programming helps to retain subscribers and avoid churn, but exclusive original content drives subscription growth. Netflix may be losing two of its most attractive offerings, but with its slate of highly-anticipated live-action remakes, maybe it can plant a foot in both worlds. 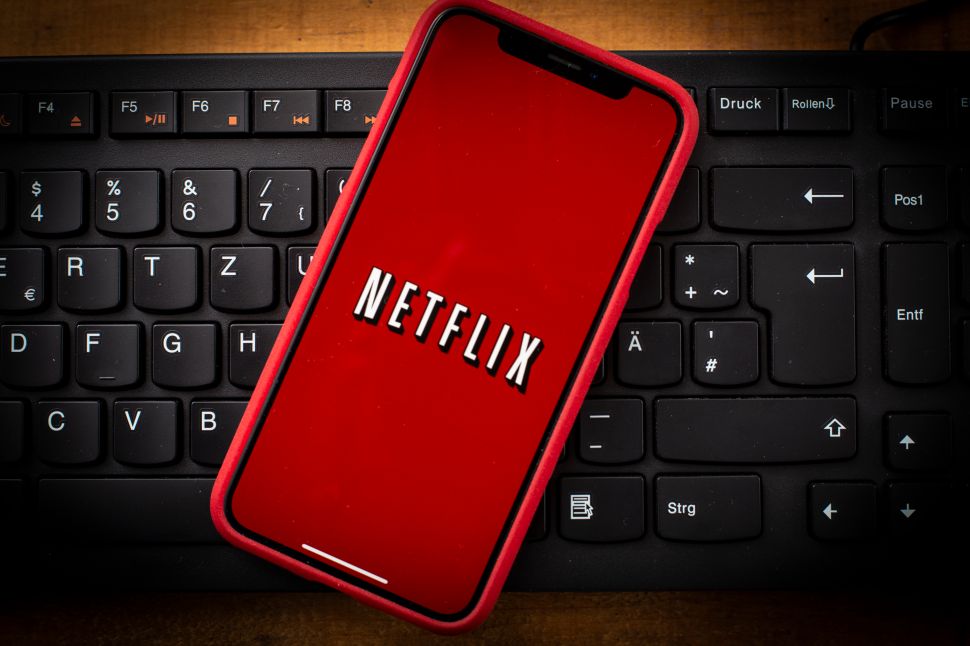