Netflix has an adversarial relationship with television ratings. The market-leading streamer handles its viewership tracking internally, and disputes all third-party metrics such as those from Nielsen. When Netflix does provide selective audience numbers, it is often without a uniform rubric—the streamer uses different time frames for measurement so as to optimize the final result. While this approach certainly benefits the company, it leaves audiences and industry insiders without the proper context to fully analyze the success or failure of a given original. Without more data, it’s impossible to accurately identify a hit outside of half measures such as Google search traffic and Twitter buzz.

But that doesn’t mean we aren’t interested in whatever numbers Netflix does cough up. In an attempt at transparency, the company has begun releasing more viewership stats (measured over different time periods) over the last several months leading into its recent third quarter earnings report. Yes, we can’t wholly accept these numbers at face value, but it’s a start. So, according to Netflix, here are some of the platform’s most-popular originals.

After seven seasons, Orange is the New Black concluded its game-changing run earlier this year. The show, along with House of Cards, launched Netflix into the premier original content era in 2013 and—without hyperbole—changed the company’s fortunes. According to Netflix, it is their most-watched original ever with 105 million houses viewing at least one episode throughout its run. (Side Note: Netflix defines a “view” as a member account consuming at least 70 percent of an episode or movie).

105m households have watched at least one episode of @OITNB. It's our most-watched original ever. As it returns for its seventh and final season, this is the show's legacy, through the eyes of the fans. pic.twitter.com/ykNXNQsxFC

Murder Mystery, the surprisingly pleasant Adam Sandler-Jennifer Aniston whodunnit, hit Netflix over the summer (which Observer exclusively reported back in winter). While the streamer was already in cahoots with Sandler on a long-term deal, the success of Murder Mystery likely emboldened the pair to move forward with a new upcoming Halloween mystery comedy fronted by the funny man.

Murder Mystery is said to have garnered 73 million views within the first four weeks of its release, making it the most-watched Sandler original on Netflix.

Now, in the Q3 earnings report, Netflix says 64 million member accounts watched the entire third season within its first four weeks, a new company record. Pop the champagne and plug up that hole to the Upside Down.

Over the summer, The Information reported that costly endeavors such as Ben Affleck’s Triple Frontier haven’t returned the type of viewership necessary to justify the expense. As such, Netflix content chief Ted Sarandos was said to be reigning in the streamer’s budget. Just a few short weeks later, Netflix assumed control of Dwayne Johnson’s $160 million action blockbuster Red Notice, which Universal had relinquished due to budget concerns. Welp.

Triple Frontier—which is pretty decent!—reportedly drew 63 million views from March to July 8, according to comments Sarandos made to IndieWire.

Noah Centineo has emerged as Netflix’s golden boy with meme-inspiring and thirst-inducing performances in popular rom-coms To All The Boys I’ve Loved Before, Sierra Burgess Is a Loser, and now The Perfect Date. In July, the company stated it had drawn 48 million account views within four weeks. Centineo has ridden the Netflix wave to a massive surge in social media followers, a supporting role in November’s Charlie’s Angels reboot, and a leading role in Masters of the Universe (if it ever actually gets made). Not bad, kid. 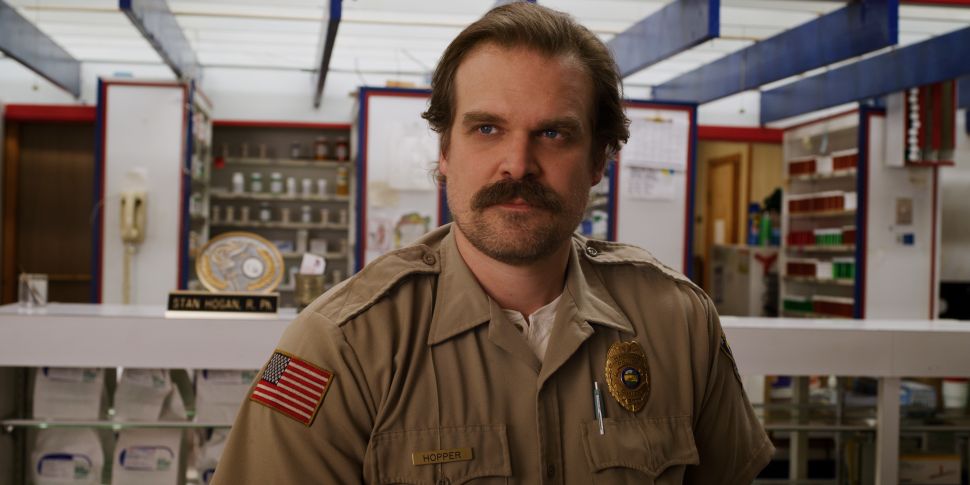