Netflix’s raunchy animated comedy Big Mouth returns for a stellar third season today, but that’s not all. A spinoff from the creative team of Nick Kroll, Andrew Goldberg, Mark Levin, Jennifer Flackett and Kelly Galuska is in the works that will follow the workplace lives of the delightfully vulgar hormone monsters. Titled Human Resources, the show expands on the Season 2 episode “The Department of Puberty” in which the kids visit the office space inhabited by the monsters. Yeah, things get awesomely weird in this universe.

“So there was a question earlier about Monster World, and if we’re going to do more of that, and we’re actually going to do a lot more than that,” he said. “It’s a workplace comedy that takes place in the world of the monsters […] about the monsters and creatures and everything else that manages people.”

In July, Netflix renewed Big Mouth for Season 4, 5, and 6. While Kroll did not let slip any potential release dates or casting, he did note when the team will get rolling on Human Resources.

“We’re going to make it after we make Season 5 of Big Mouth” Kroll said. “We are incredibly excited to tell a lot of different kinds of stories, not just about puberty, but of all the different stories of life.”

Kroll, Goldberg, Levin and Flackett recently signed an overall deal with Netflix through their newly formed company, Brutus Pink. Human Resources will be the first new entry under that pact, which will also include new animated films and TV series.

Following a price hike, Netflix actually lost domestic subscribers for the first time in eight years during the second fiscal quarter of the year. The looming threats from Disney+, Apple TV+, HBO Max and Peacock has also raised investor concern. However, with Q3 accounting for Stranger Things 3, big name titles such as Martin Scorsese’s The Irishman and Henry Cavill’s The Witcher on the horizon, and extending deals with Brutus Pink, a rebound is expected this quarter. 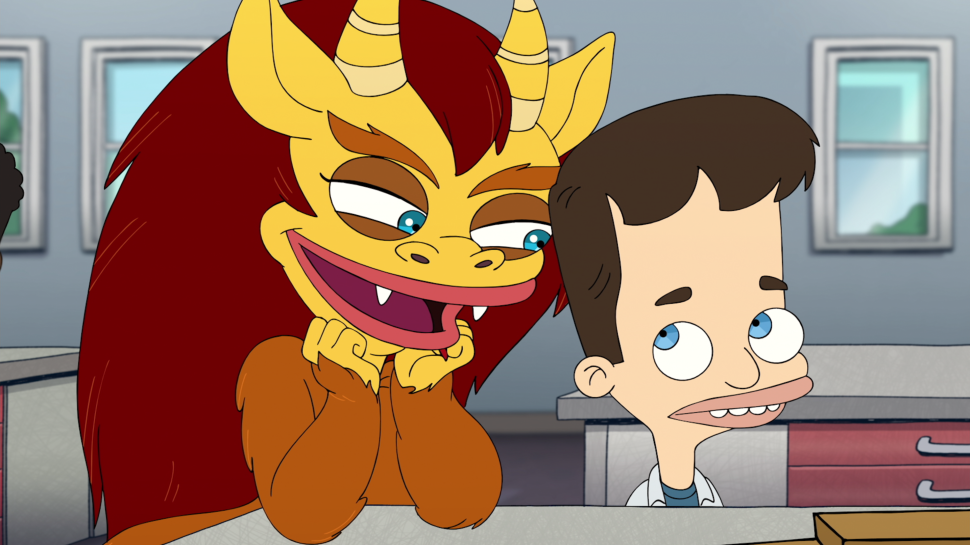