As of this writing, Netflix stock stands at $286.28 and a market cap of $125.34 billion. Despite missing on its domestic subscriber growth expectations (and surpassing international projections), the company’s stock has risen 8% in after-hours and pre-market trading following its third-quarter earnings report. Expectations were low heading into Wednesday’s big reveal, so a short-term rally is understandable.

The streaming service added 517,000 new domestic subscribers vs 802,000 expected and 6.26 million new overseas subscribers vs 6.05 million expected while year-over-year Q3 revenue is up 31%, likely thanks in part to a recent price hike. But with the Walt Disney Company and Apple launching Disney+ and Apple TV+, respectively, next month, and looming competition from both incumbents and new entrants alike, where does the market-leading streamer go from here?

“In the race to capture the major share of audience in the global market, nobody is close to where Netflix is,” Haris Anwar, analyst at financial markets platform Investing.com, told Observer. “Its original content for places like India and some European markets will mean the company will continue to be favored in the early years of these streaming wars.”

As discussed in our pre-Q3 earnings report expectations, Apple holds the greatest advantage in distribution with upwards of 1 billion active Apple devices worldwide. Couple that with the tech-giant’s offer a free one-year Apple TV+ subscription with a purchase of any new iPhone, iPad, or Mac and the company has the opportunity to convert hundreds of millions of global users per year into paying customers. Disney, meanwhile, will launch Disney+ in the U.S., Canada, and Netherlands on November 12 with the goal of global penetration within its first two years. Outside of these eventual challenges, Netflix isn’t facing any truly lethal overseas competition.

Hulu is only available in the United States and Japan at the moment while Comcast/NBCUniversal’s Peacock and AT&T/WarnerMedia’s HBO Max will first launch domestically. Unsurprisingly, Netflix has heavily invested in the international sector as other streamers race to catch up.

“To date, we have globally released 100 seasons of local language, original scripted series from 17 countries and have plans for over 130 more in 2020,” the company’s earnings report read. This gives the market-leader a cushion in the overseas race, but it’s a different story here in the U.S.

“It’s becoming clear that Netflix is losing some of its appeal in the domestic market which is soon to become a lot more crowded, and that seems to be the real concern here,” Anwar said. “If it cuts costs and reduces its budget on content and marketing — the two factors which were behind its strong growth in recent years — it will lose its charm and force subscribers to look somewhere else. So far we’re yet to see any indication that Netflix has a solution to this increased competition.”


Netflix’s 2019 content budget includes around $10 billion on P&L spend and around $15 billion in cast content spend. But to maintain its current domestic customer base in the face of massive opponents, it will need to continue spending aggressively. With U.S. growth potentially plateauing and marketshare expected to decrease as the overall streaming pie becomes more divided, some analysts fear Netflix will be forced to simply run in place at great cost.

Netflix is projecting 7.6 million global net adds for Q4, compared to 8.8 million in the same quarter last year. As expected, growth is slowing, but it’s important to remember that the company boast a ~160M subscriber lead on the competition. Netflix’s expansion rate will continue decelerating, but its mammoth subscriber lead may be enough to keep it in pole position throughout the streaming wars. 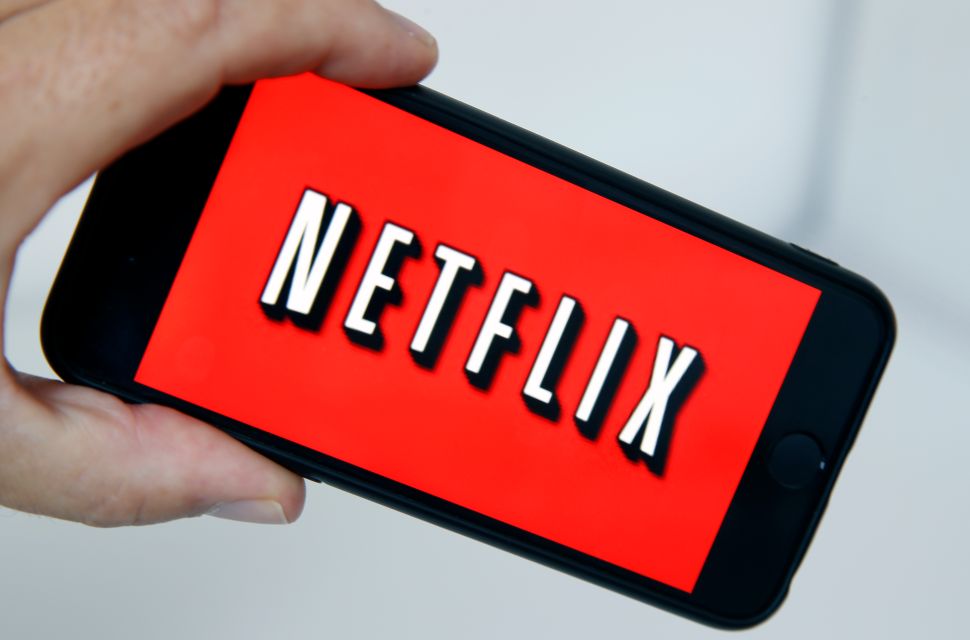