When Mexican business executive Adrián Steckel was tapped from the buzzing cryptocurrency world to lead OneWeb almost exactly a year ago, he was tasked to prove that innovating in aerospace isn’t a game exclusive to the world’s richest celebrity entrepreneurs like Jeff Bezos and Elon Musk.

OneWeb, a 12-year-old internet infrastructure company barely known to the general public until very recently, is engaging in a race with Musk’s SpaceX and Bezos’ Amazon to build the world’s first satellite-based broadband internet network. The initiative—which will provide even coverage of high-speed internet access to every corner of our planet, if successful—requires operating a constellation of thousands of satellites in low Earth orbit (LEO) which transmit signals from one another.

As you’d imagine, such a project is extremely capital-intensive, technically difficult and can take forever to turn a profit—not to mention the possible regulatory setbacks.

But Steckel said the demand for quality internet access is so urgent that companies in the telecom business simply can’t afford to miss the opportunity.

“Our value proposition is that people need internet like nobody’s business,” Steckel said in an interview with Yahoo Finance this week. “[The internet] used to be a luxury item… But now everybody has it, and if you aren’t connected to the internet as a child, you are at a huge disadvantage.”

Yet, it might come as a surprise to many of us living in the developed world that half of the world’s population today doesn’t have access to broadband internet. Most of those people live in underdeveloped part of the world, as well as rural areas in America. Steckel said that this huge access gap can be filled with a  blanket internet service enabled by LEO satellites orbiting from high above.

“We are putting up internet everywhere through LEO satellites, so the quality of internet is the same in Africa, Latin America, Asia and rural America,” Steckel explained.

OneWeb’s plan consists of two phases: sending about 650 satellites into orbit to enable global coverage and then launching an additional 400 satellites to enhance capacity in reception hotspots.

The project is still in its early stage. In February, the company launched six satellites into designated orbit. And, after functioning successfully for over 90 days, these satellites obtained a set of priority spectrum rights from the ITU in August.

Speaking on the economic viability of the costly manufacturing and launching of satellites, Steckel said OneWeb has found a system that covers the company’s financial ground well, but it will ultimately be a game of achieving scale of economy.

“There’s some portion of [our business] where high-margin businesses in the developed world are subsidizing services in the developing world,” he explained. “We are concentrating on aviation, maritime and services for governments and schools. That helped us pay for rural broadband in Africa, the United States and everywhere else.”

“It’s a scale game,” Steckle added, “for us, for SpaceX and for Amazon. When you have great scale, the cost of the band and device goes down.” 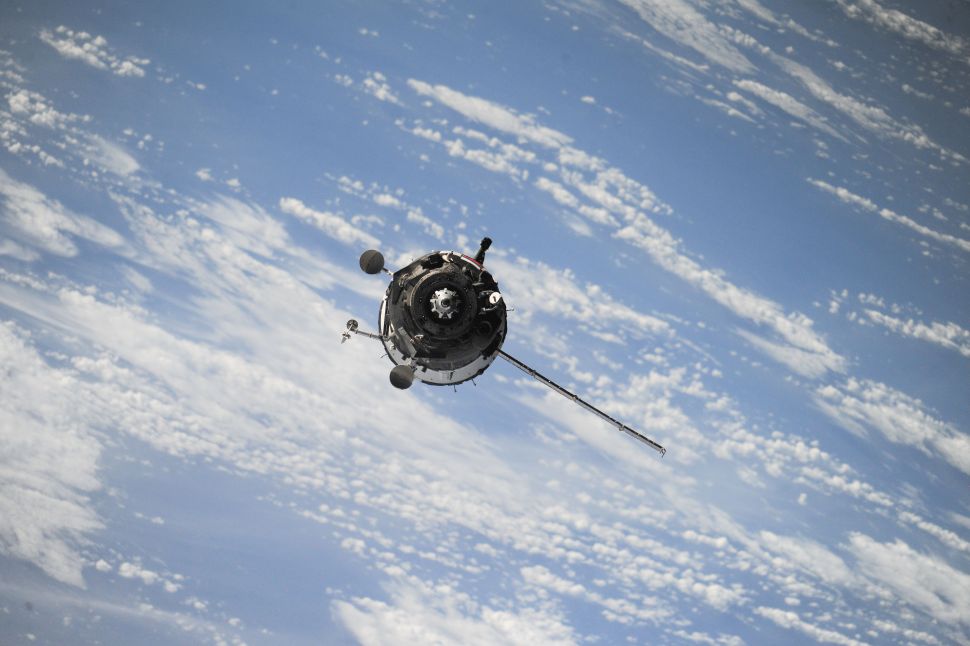