Painful for sure, but glorious too, Pain and Glory is Spanish wunderkind Pedro Almodóvar’s best and most moving film in years—a brave and wrenching self-portrait of an aging artist under the siege of age and the fear of death. Giving in to self-doubt without giving up, like any great man who believes his creative juices are drying, the film proves Almodóvar is still eons removed from an unhappy ending. In Pain and Glory, his career is far from fading. It’s both a pause for revelation, and a cause for rejoicing.

The film also reunites the renowned director with his closest friend and professional partner, Antonio Banderas, in a dazzling performance that showcases his rarely explored vulnerability as an actor. (For the role Almodóvar created especially for him, he won this year’s Best Actor award in Cannes.) He plays, with power, restraint and vision, an aging gay director in his autumnal years named Salvador Mallo, whose character is comprised of actual fragments of Almodóvar’s life and creative resources.

Afflicted with physical and emotional disabilities that he fears will render him weak and artistically impotent at last, Mallo suffers from migraines, spinal fusion, impaired breathing, aching joints and tendons, acid reflux and never-ending bouts of depression. Asked to present a restored print of his most famous film for an art-house retrospective, Mallo is reunited with the film’s star, Alberto Crespo (Asier Etxeandia), a junkie to whom he has not spoken for 32 years.

The reluctant reunion has one consoling effect: Alberto introduces Mallo to the numbing effects of heroin and other opiates, inspiring the director to dig out from the mothballs a long-ago abandoned script that was never produced. Mallo plunges into a drug-induced series of old relationships and memories that shaped his life, including his childhood devotion to his mother in Valencia (an amazing turn by Penélope Cruz), his first boyish crush on a sexy painter, his first mature relationship with a genuine lover who is now married with a family, and the forces that allowed him to define himself through the world of cinema.

Vivid, reflective and touching, memories charge the fading director with a renewed self respect and hope. Partially fictional but hugely based on real aspects and experiences in the life of Almodóvar, as well as the recent career-altering heart attack suffered by the aging but still charismatic Antonio Banderas, Pain and Glory is a work of aching authenticity that has a long-lasting effect. 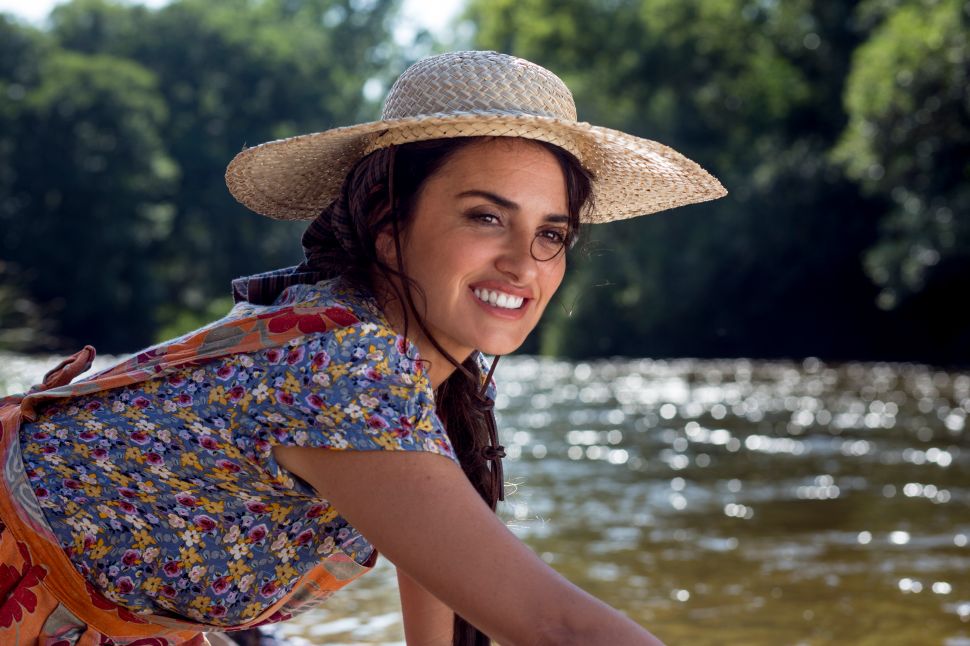