Peloton’s recent IPO hasn’t brushed away its legal hiccups. The fitness startup, which went public in September and has since seen its stock fall by 20%, just filed another lawsuit for copyright infringement.

The company announced on Tuesday that it’s suing Echelon Fitness for attempting to “free ride off Peloton’s innovative technology.”

The New York-based startup’s filing claims that since its founding in 2012, it “has disrupted the fitness industry, becoming the largest interactive fitness platform in the world,” from which competitors have since capitalized.

A spokesperson for Peloton declined to comment beyond what’s stated in the lawsuit document.

The legal action, filed with the U.S. District Court in Delaware, claims Echelon manufactured its indoor bikes by “outright” copying Peloton’s registered trademark and “trade dress,” such as the red, black and white branding. It also mentions a New York Times article referring to Echelon’s version of cycling gear as “a blatant knockoff” of Peloton’s famous bike.

In a statement to The Los Angeles Times, Echelon Fitness Multimedia’s president, Lou Lentine, confirmed the company will fight the lawsuit.

“While we just learned of the lawsuit and therefore cannot comment substantively, we can say that we intend to vigorously defend ourselves against these frivolous claims, and we are confident that we will ultimately prevail,” Lentine said.

The latest suit is just one of many Peloton is currently involved in, including a similar one filed against another competitor, Flywheel Sports, for hardware copyright infringement.

Ahead of its anticipated IPO, a long-standing music copyright lawsuit against Peloton was modified to seek additional damages. The fitness startup, which uses popular artists’ songs during its streamed classes, was originally sued in March for music copyright infringement by the National Music Publisher’s Association (NMPA) for $150 million. The NMPA’s lawsuit amendment, which requested to double damages to $300 million after allegedly discovering more than 1,000 additional songs infringed by Peloton, was approved by a Manhattan federal judge on September 28, two day after its public debut. 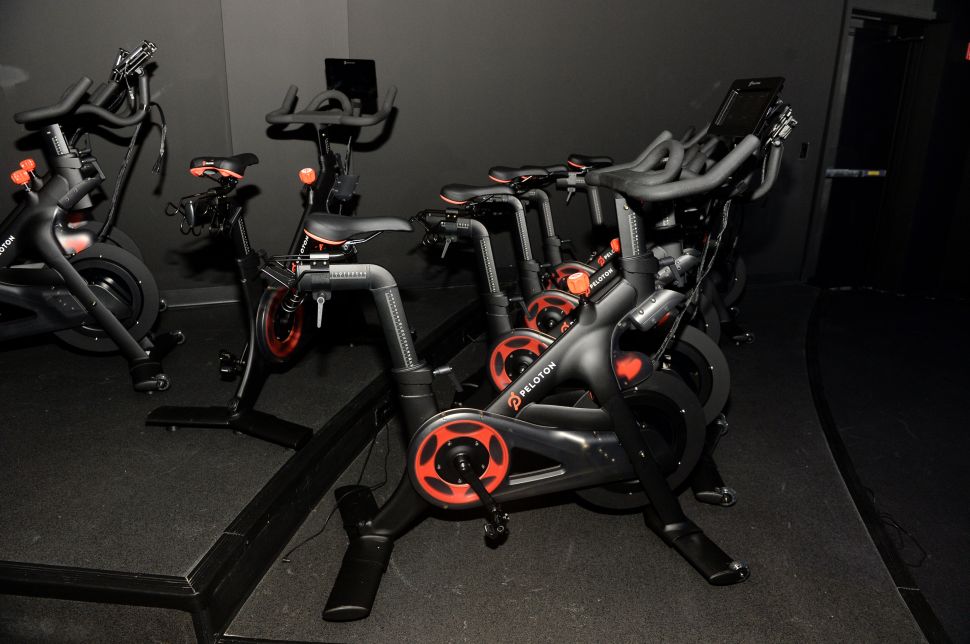