On Wednesday afternoon, news broke that Plácido Domingo, an international opera megastar who was accused of multiple instances of sexual harassment in an Associated Press investigation published in August, had resigned from his position as director of the Los Angeles Opera. Domingo has also reportedly withdrawn from his upcoming performances with the same organization. The famed singer’s resignation follows his abrupt departure last week from the Metropolitan Opera’s fall production Verdi’s Macbeth, in which he was scheduled to appear as the titular character. According to the New York Times, Christopher Koelsch, the president of the Los Angeles Opera, told his employees this week that an independent investigation into Domingo’s behavior would continue.

“I hold Los Angeles Opera very dearly to my heart and count my work to create and build it as among my most important legacies,” Domingo said in a statement LA Opera emailed to Observer. “However, recent accusations that have been made against me in the press have created an atmosphere in which my ability to serve this Company that I so love has been compromised. While I will continue to work to clear my name, I have decided that it is in the best interests of LA Opera for me to resign as its General Director and withdraw from my future scheduled performances at this time.”

As the New York Times pointed out, Domingo is still scheduled to perform this month in a concert in Moscow, in Verdi’s Nabucco at Opernhaus Zürich and in Verdi’s Macbeth at the Vienna State Opera. Whether these appointments will go forth as planned remains to be seen.

In the immediate aftermath of the publication of the AP story, organizations including the Philadelphia Orchestra and the San Francisco Opera cancelled upcoming engagements that involved Domingo. As of last week, Peter Gelb, the general manager of the Metropolitan Opera, was reportedly more reluctant to sever ties with the star. According to NPR, Gelb expressed doubts to his team about the veracity of the allegations against Domingo.

“Plácido Domingo’s contributions to the cultural life of Los Angeles have been unprecedented and profound,” the Executive Committee of the LA Opera Board of Directors said in a statement to Observer. “He is not only an outstandingly talented artist, but also the driving force behind the creation, development and growth of LA Opera. Under his leadership, LA Opera became known for its spirit of collaborative creativity and its ability to attract superb performers from across the globe—including Plácido himself, who delivered more than 300 performances in 31 different roles and conducted more than 100 times in Southern California over the course of the past five decades. We thank Plácido for popularizing opera in the consciousness of Los Angeles and are deeply grateful for his inspiration and dedication to our institution and our community.” 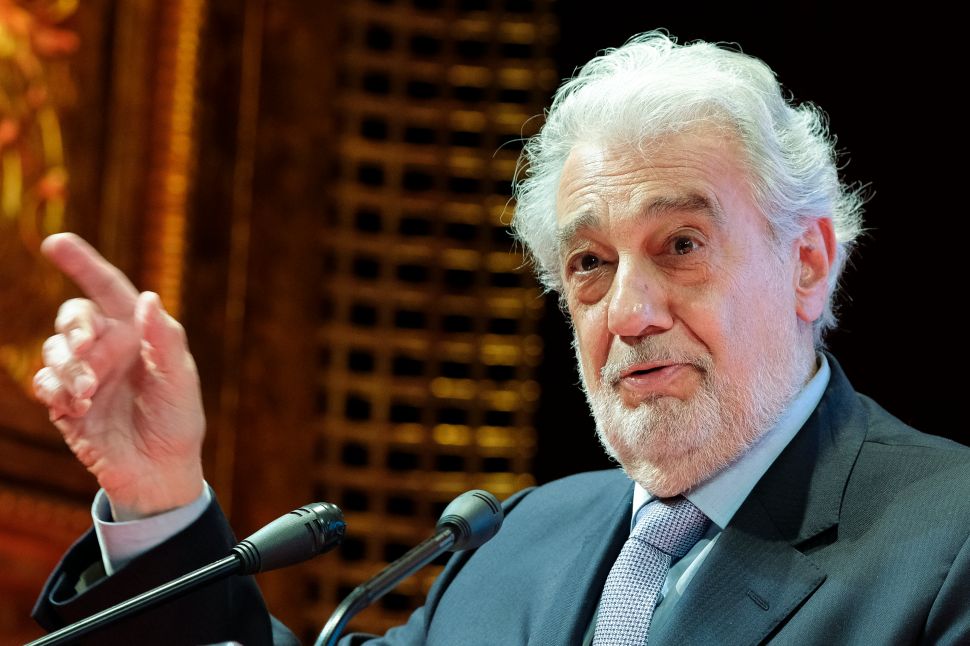